20 Years Later! Original ‘Baywatch’ Cast: Where Are They Now? 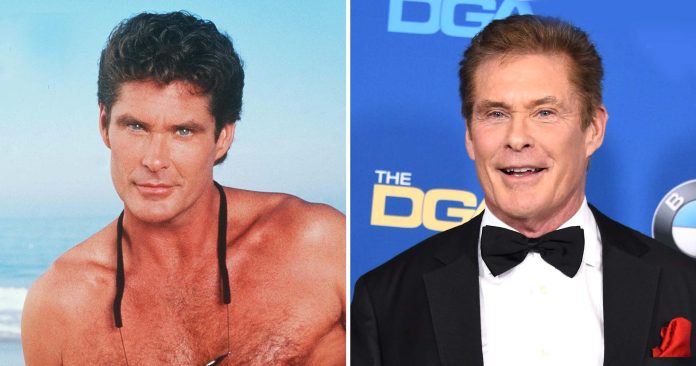 The red bathing suits, tan bodies, and slow-motion running makes Baywatch impossible to forget — even decades after it originally aired.

Baywatch followed lifeguards on a California (and later, Hawaii) beach as they saved innocent people from drowning, sharks, and the occasional serial killer. The drama first premiered on NBC in 1989 and ran for 11 seasons before the series finale aired on May 14, 2001.

In its later years, Baywatch attracted all kinds of talent, with everyone from Jason Momoa to Pamela Anderson joining the cast. It even launched the careers of its guest stars, including Mila Kunis, who played a blind child who got lost on the show.

Also read: ‘Scream Queens’ Cast: Where Are The Stars Now?

“This was during the Pamela Anderson days because my dad insisted on taking me to set and so did my grandfather and so did every man in my family. ‘We will take her to set. We got this one,’” she said while on The Late Show With Stephen Colbert in April 2021, adding that Anderson and David Hasselhoff were very kind and took photos with her.

While it’s a fun memory for guest stars, several actors spent a huge chunk of their careers rocking the red costumes. Actress Elena Eleniak helped launch the show and spent three years on the beach as Shauni McClain.

“As I have evolved over the years and grown, so has what Baywatch means to me now, as opposed to then,” Eleniak told Entertainment Tonight Canada in 2019. “Back in the day, it was so exciting and exhilarating to be a part of and today, it’s a golden, sweet nostalgia for me. I am very grateful to have played Shauni and to have been part of the ‘OGB’ — original cast.”

Hasselhoff, however, stuck around the longest. The original cast member appeared as Mitch Buchanan in 220 episodes of Baywatch over 11 years, plus 45 episodes of the spinoff, Baywatch Nights.

Also reading: What To Know About ‘Love Island USA’ Season 4

“What a phenomenal experience it was to be part of the Baywatch journey, from the show’s first season being canceled to lasting over 10 years to being rebooted some 30 years later,” he told The Hollywood Reporter in 2019. “I am honored and proud of the work our cast and crew did together. Baywatch is truly a spectacular worldwide hit and has affected millions of people and saved a lot of lives. Heart, humor, and action! Baywatch forever!”

Scroll through to see the Baywatch Season 1 cast, then and now: 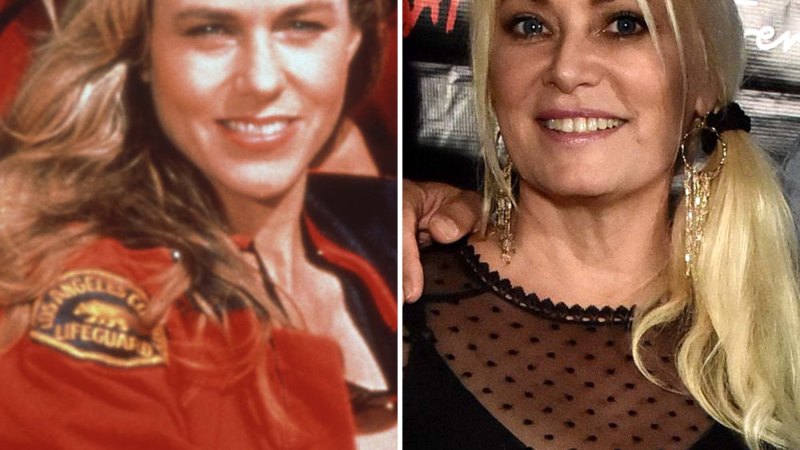 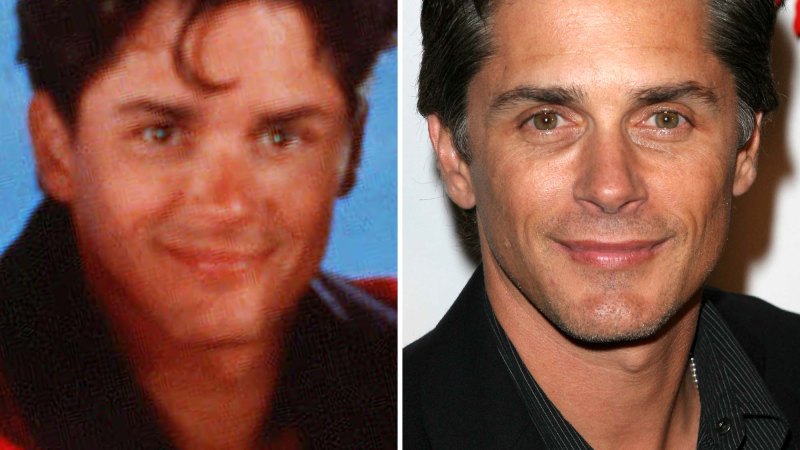 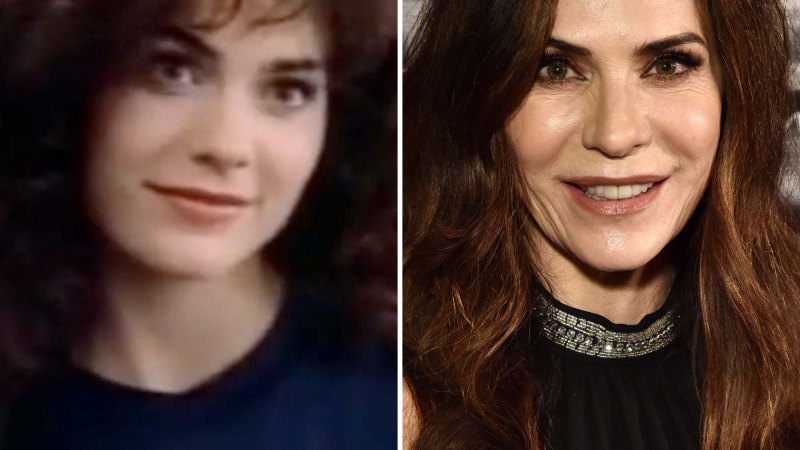 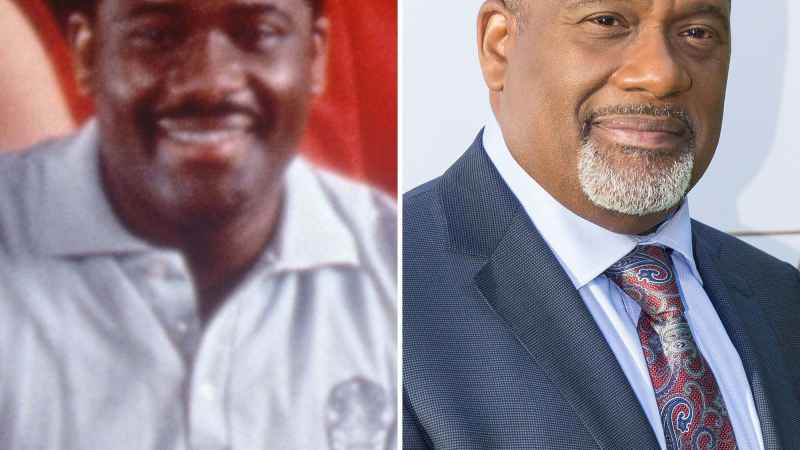 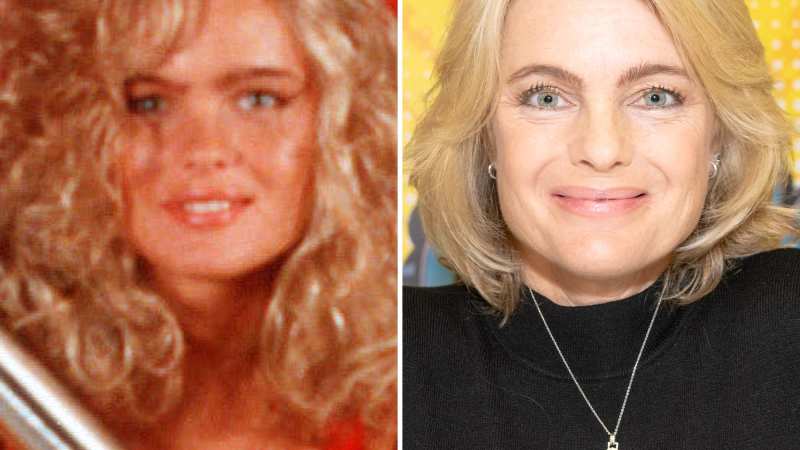 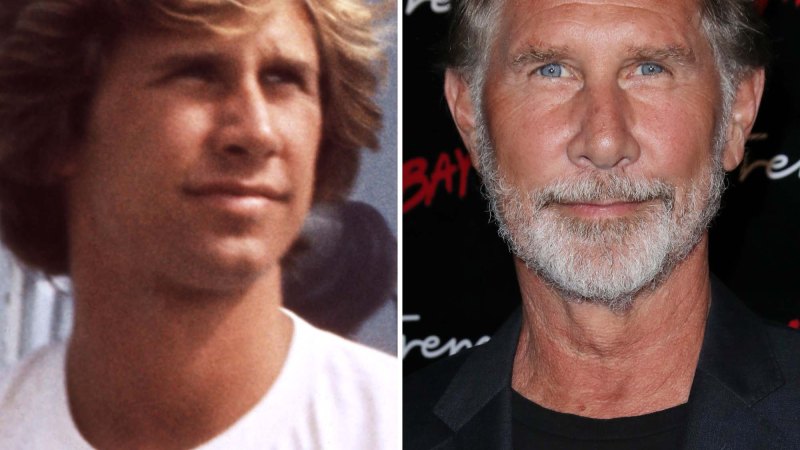 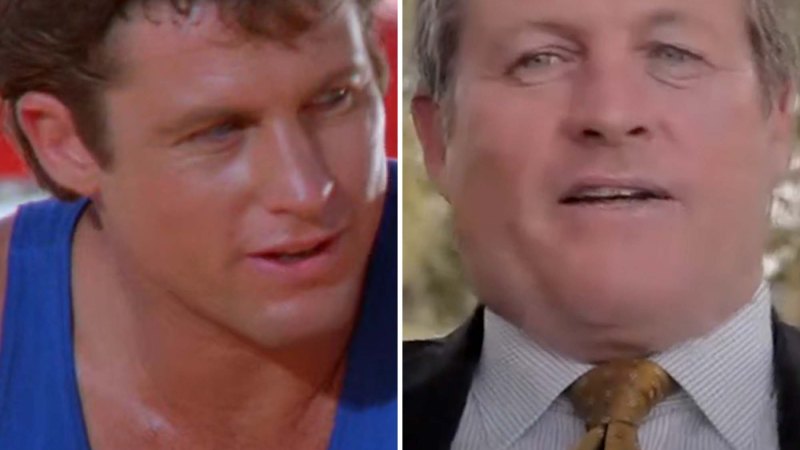 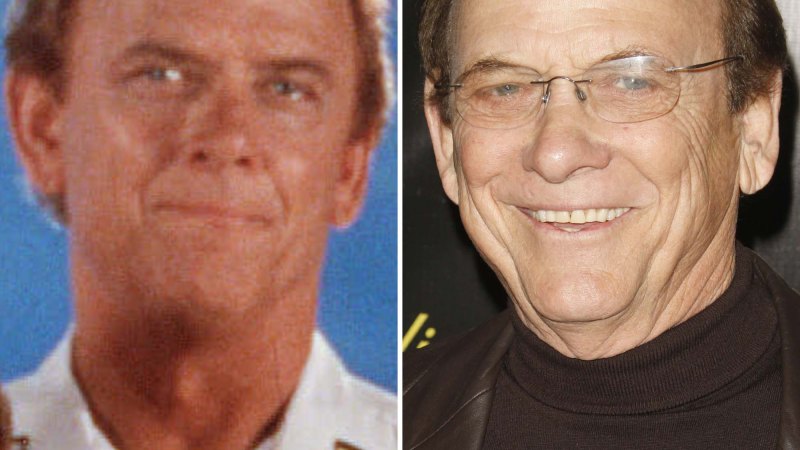