‘Scream Queens’ Cast: Where Are The Stars Now? 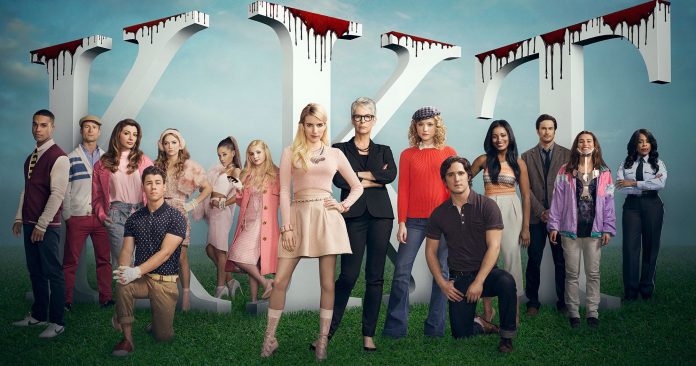 More to the story! Scream Queens had a short-lived time on screen, but the star-studded cast has continued to find success following the show’s cancelation.

The satirical slasher, which ran from 2015 to 2016, starred an ensemble cast that included Emma Roberts, Jamie Lee Curtis, Billie Lourd, Lea Michele, Abigail Breslin, and Keke Palmer. The first season of the Fox series introduced viewers to members of a sorority that were targeted by a serial killer due to their school’s dark past.

During the sophomore season, many of the cast members reprised their roles as the story moved to a hospital setting — with a new killer at large. After the show’s end, creator Ryan Murphy said he wasn’t opposed to a reboot due to Scream Queens‘ cult success.

“So many people recently have been asking me about rebooting or continuing SCREAM QUEENS (RIP, taken too soon). Emma, Billie, Lea and I have mused on it, but question: should it be a six-episode limited? A catch-up movie? Who should I bring back? Would love your thoughts. So many questions…,” Murphy wrote via Instagram in February 2019.

The executive producer later elaborated on how Scream Queens could return to the small screen. “I would have to say that the answer to that lies in the studio who made it,” he told Deadline in November 2019. “Obviously I work for Netflix now, but if I could do anything to bring it back. Emma said she would do it, Lea Michelle said she would do it, Jamie Lee Curtis, Abigail Breslin, Billie Lourd are all in. So it would depend if Fox wants to do it.”

He added: “I think we’d all do it. I think we’re waiting for them to call us. I know the show is very popular and had a real spike in popularity on Hulu.”

Roberts, for her part, revealed that she’s “always thinking about ways” to bring her character Chanel back. “It’s funny because that show was now so long ago, and I still see things coming up on my Instagram of people just kind of loving it and parodying it, and doing TikToks and all that,” she told Entertainment Tonight in June 2022. “It just makes me so happy that she’s really stood the test of time.”

Also read: My arms ache to hug my son back in China. Growing microgreens gives me hope

Scroll on to see what the Scream Queens cast has been up to since the show ended: 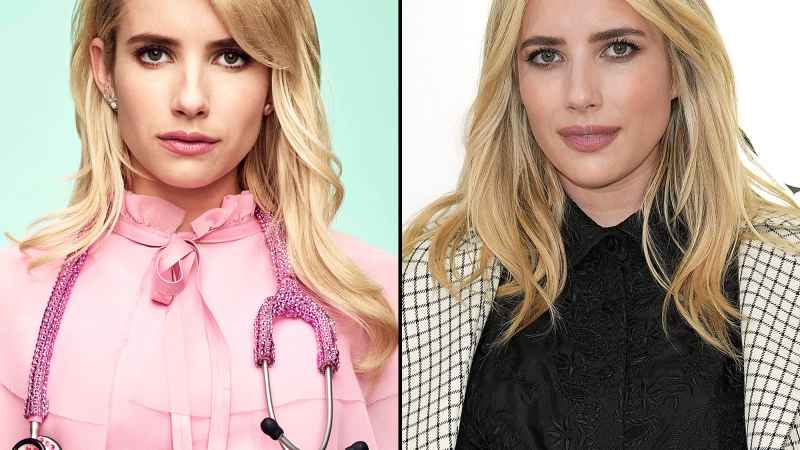 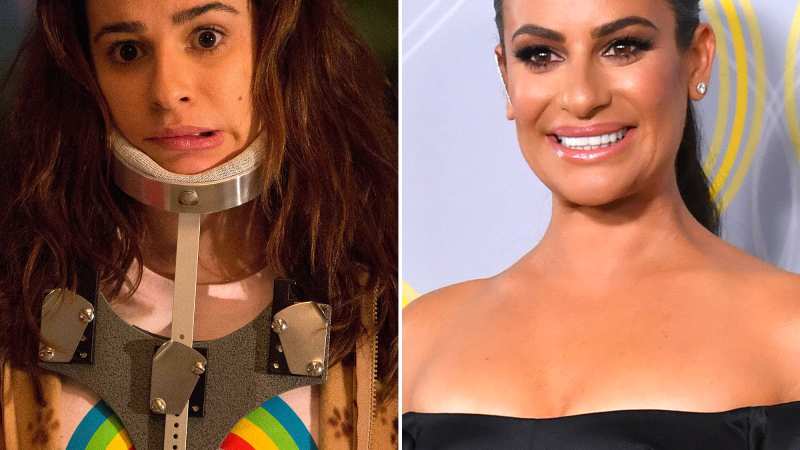 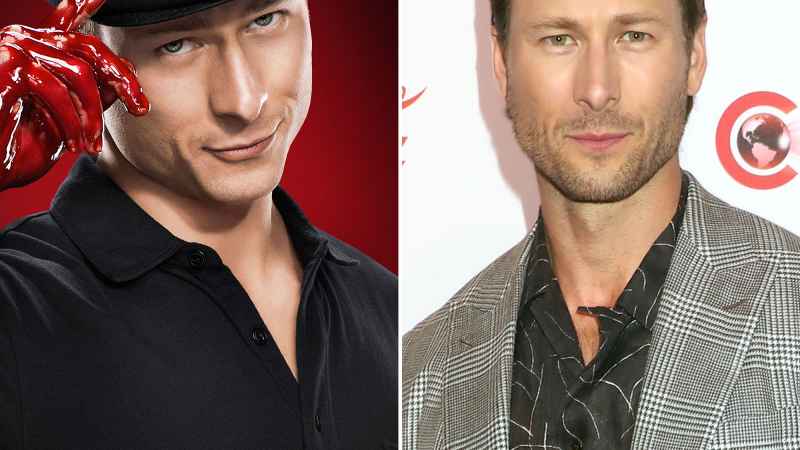 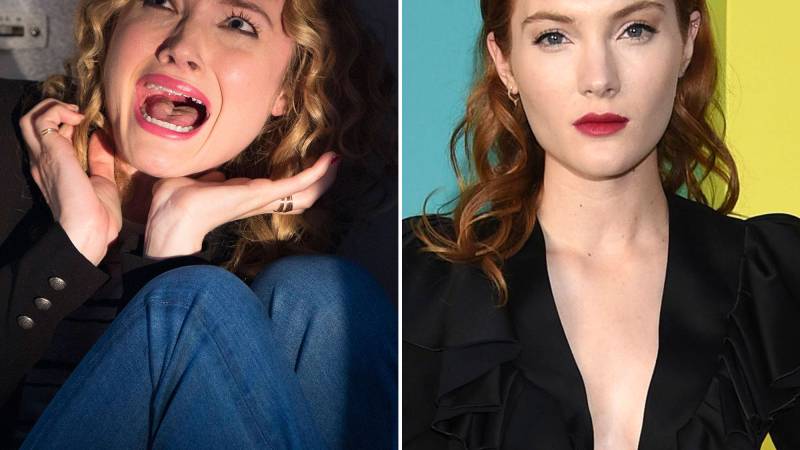 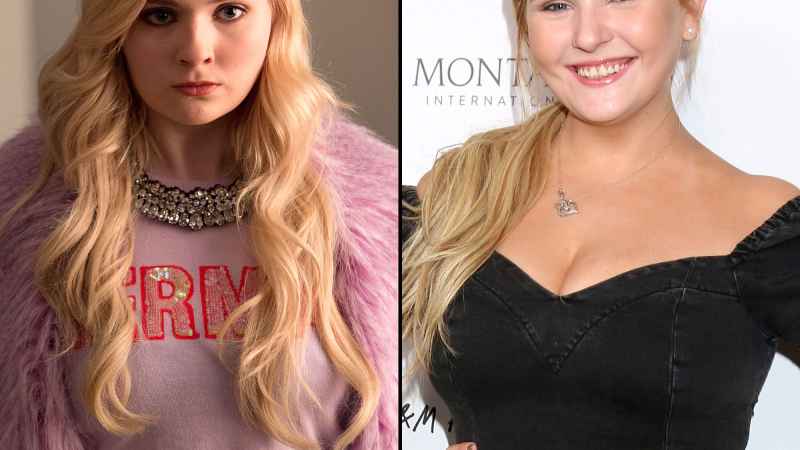 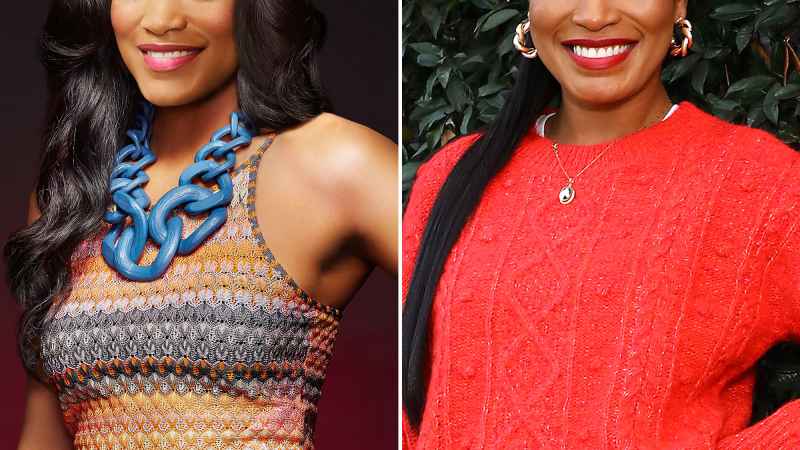 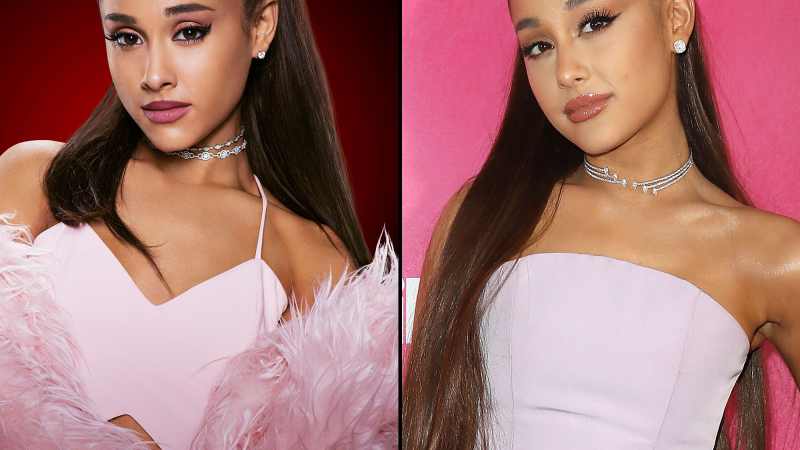 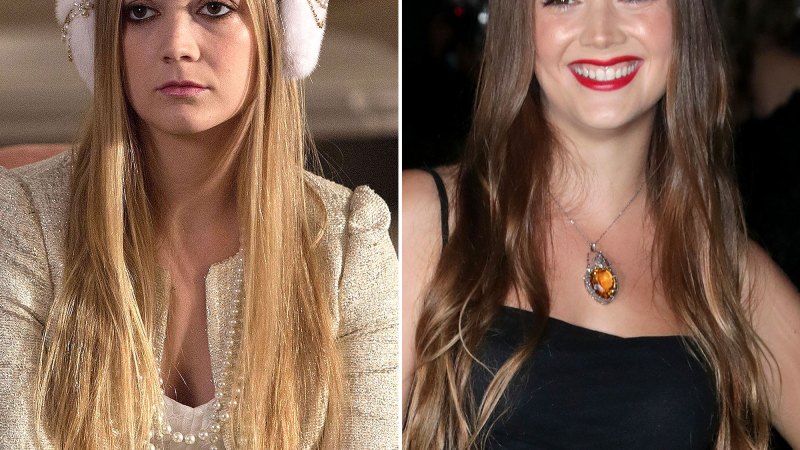 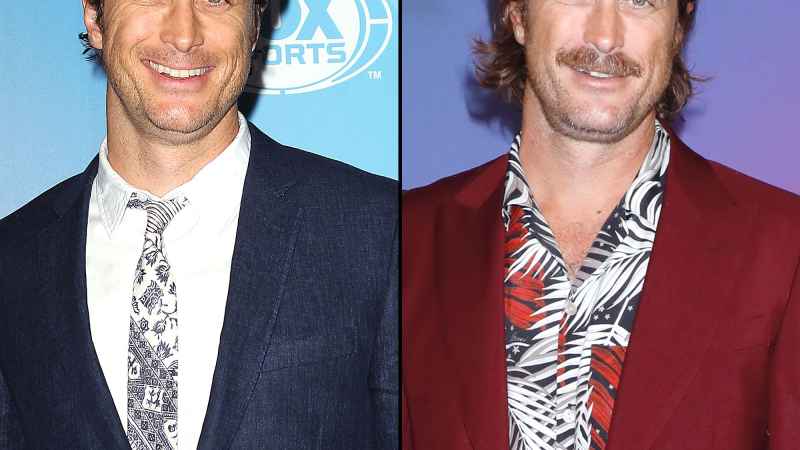 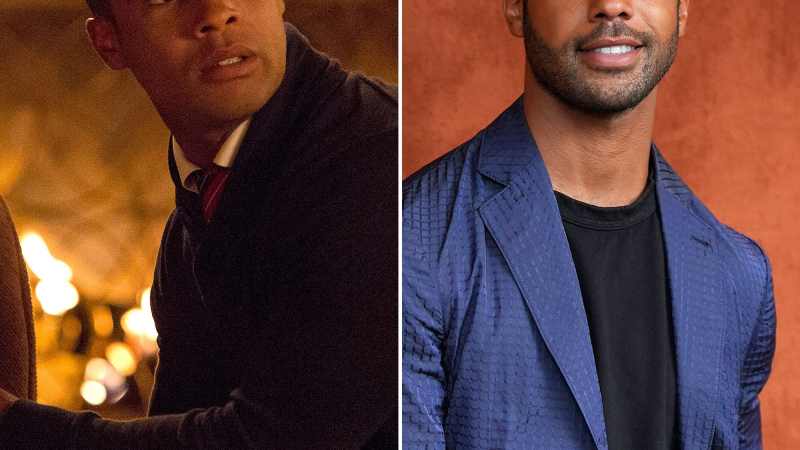 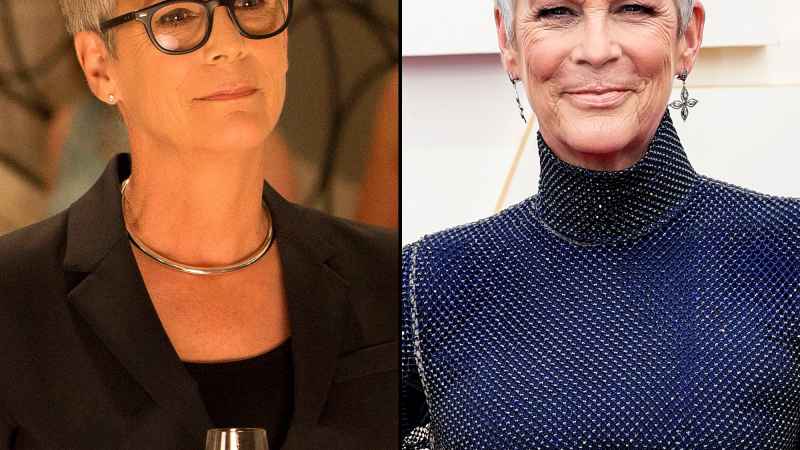 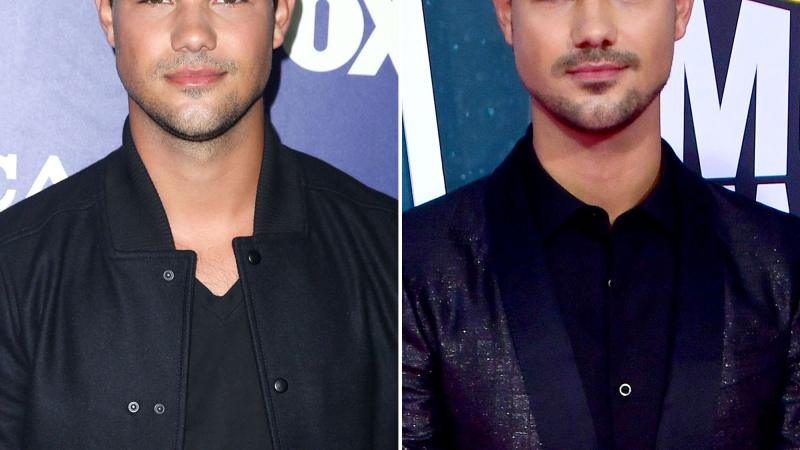 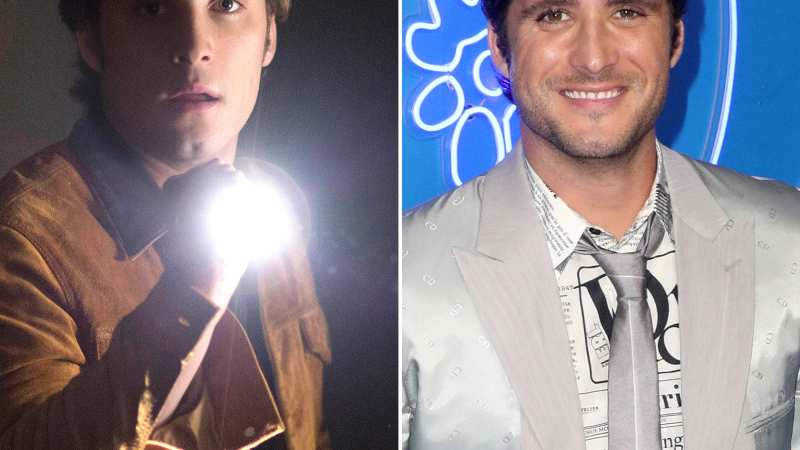 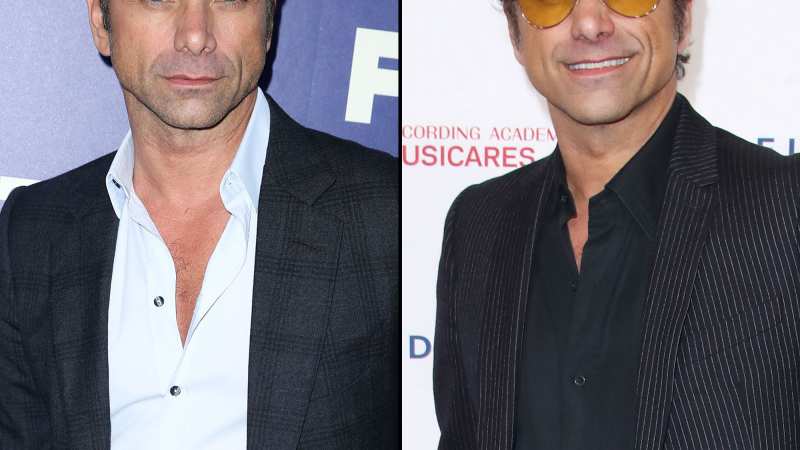 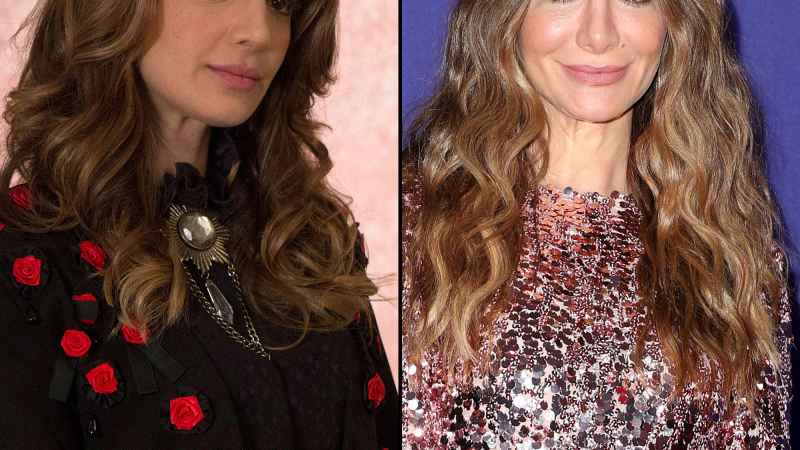