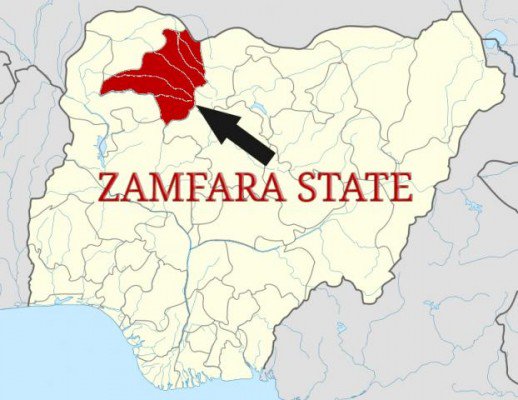 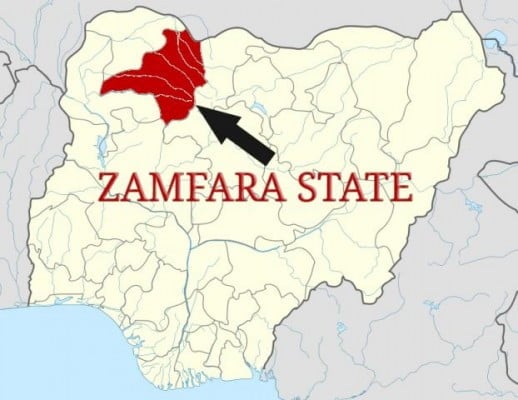 The Chairman, Zamfara State Council of Chiefs, Alhaji Attahiru Ahmad, has apologized to the Nigerian Air Force (NAF) over its recent allegations that innocent citizens were killed in the state during air strikes by personnel of the Air Force.

The Chairman Council of Chiefs, who is also the Emir of Anka, made the apology when a seven-man high powered investigation team led by AVM Idi Lubo visited him at his palace in Anka on Saturday.

The News Agency of Nigeria (NAN) recalls that the traditional rulers had, a fortnight ago, alleged that air strikes on suspected bandits’ camps hit at and killed innocent citizens in some parts of the state.

The emirs spoke at a press briefing through the Emir of Bungudu, Alhaji Hassan Attahiru.

This followed an emergency meeting they held in reaction to an earlier accusation by the Minister of Defence, Alhaji Mansur Dan Ali, that some high ranking traditional rulers were conniving with the bandits.

The Emir of Bungudu also followed up the claim with the release of the names of some persons who were killed in the air strikes.

The Emir of Anka, however, said “the council regrets the embarrassment caused by the press briefing because it was not targeted at the Air Force or the army but at our own son, the Minister of Defence, who wrongly accused us of complicity in the bandits’ activities in the state.

“l apologize over whatever embarrassment the statement may have caused and from now, we have drawn a line, there won’t be anything like that again, and I want to appeal that care should be applied while tracking the bandits and when they run from your fire power into the community, the land army should take over so as to avoid killing the innocent.

“Out of the 17 emirate councils that we have in the state, mistakes occurred in only four and the submissions we made were gathered in the last two years, l also want to state that nothing happened on innocent citizens in the last six months in the state,” he said.

While speaking on the list of killed persons that was later released by the Emir of Bungudu, the Chairman of the Council of Chiefs said: “The Emir of Bungudu is not the spokesman of the council even though he read our press briefing that day.

“The list of victims that he released to the press on a later day did not emanate from me nor was I aware of it as the Chairman, l will only take responsibility because l am the Chairman”.

He then assured that the traditional council would continue to support security agencies in the fight against armed banditry in the state and urged the army to go and occupy deserted villages where some of the bandits were hiding.

Earlier, leader of the team, AVM Idi Lubo, said the team was in the state to investigate the true position of the allegations in order to avoid future occurrance.

“We have also come with condolence letter from the Chief of Air Staff, Air Marshall Sadique Abubakar, in case some innocent people were killed in our encounter with bandits.” He said.

NAN reports that the team was taken round stakeholders by the Commander of the 207 Quick Response Group in the state, Squadron Leader Sunkanmi Thomas.