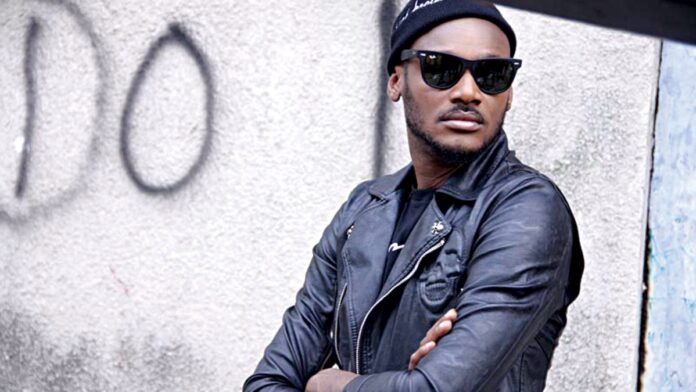 Music Legend, Tuface Idibia has called on President Muhammadu Buhari and state Governors to intervene in Xenophobia attacks on Nigerians in South Africa.

DAILY POST had reported that viral videos on Monday showed widespread attacks on Nigerians and their businesses in South Africa.

The President of the Nigeria Union South Africa (NUSA), Adetola Olubajo who confirmed the development to NAN said on Monday that the attacks began on Sunday morning in Jeppestown area of Johannesburg when a building was set ablaze by an angry mob.

The attacks and killings have since stirred reactions from well-meaning Nigerians calling on government to take drastic measures against the South African government.

Tuface reacting to the development, called on Buhari and Governors to put a stop to the killings of Nigerians in South Africa.

The music legend described the attacks and killings as ‘shameful, ‘ adding that Africa needs a massive reduction, re-orientation and reorganisation.

“This is becoming too shameful. How can we have no dignity in our polity?

“ Nigerians are being killed home and abroad and its all politics as usual. Shame.

“The real enemy of Africa is laughing once again. We need a massive reduction, re-orientation, and reorganization of Africa. Some idiot and backward thinking South Africans have embarrassed the whole continent once again and the problem has shifted from that 2 celebrities.

“Some of these celebrities are tired of shouting Africa unite all the time. We know the real enemies and until we stand up together and stop patronizing them, we will remain mental slaves.”