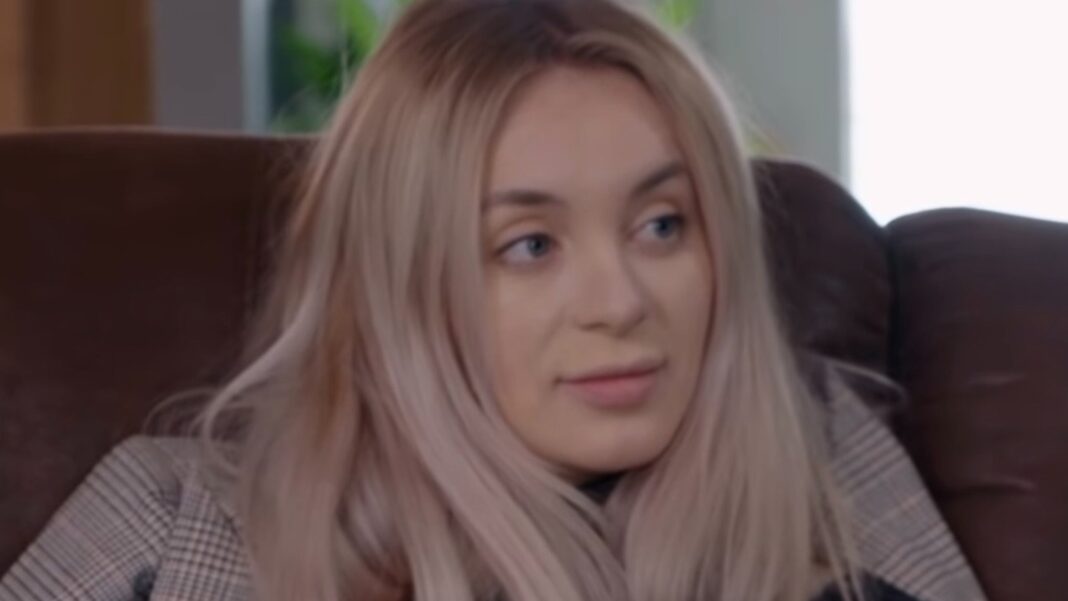 As reported by TV Insider, the trouble first started for 90 Day Fiance‘s Yara Zaya and Jovi Dufrene when Yara is ambushed by 60 guests at what she thought would be a small, intimate engagement party dinner. You know what they say — we make plans, but our mothers-in-law laugh.

But that’s not all. Before the engagement bash that Jovi’s mother, Gwen, hosted for the unsuspecting bride-to-be, Jovi’s dad, Monty, took Yara to task for posting photos of herself wearing a bikini on her Instagram account. The conversation snowballed from there and resulted in both parents questioning Yara’s motives. “A lot of Ukrainian women just try to get a guy to get them to America,” Yara’s future MIL declared a matter of factly. However, Yara stood her ground and pointed out that she never wanted to come to the United States in the first place and that she’s considering the possibility of her and Jovi moving back to her native country after the wedding.

After the shindig wrapped, Yara appeared to have had it with a belligerent Jovi and let him have it. “If I wasn’t pregnant, I’d already been back in Ukraine,” she threatened. Houston, we have a problem. 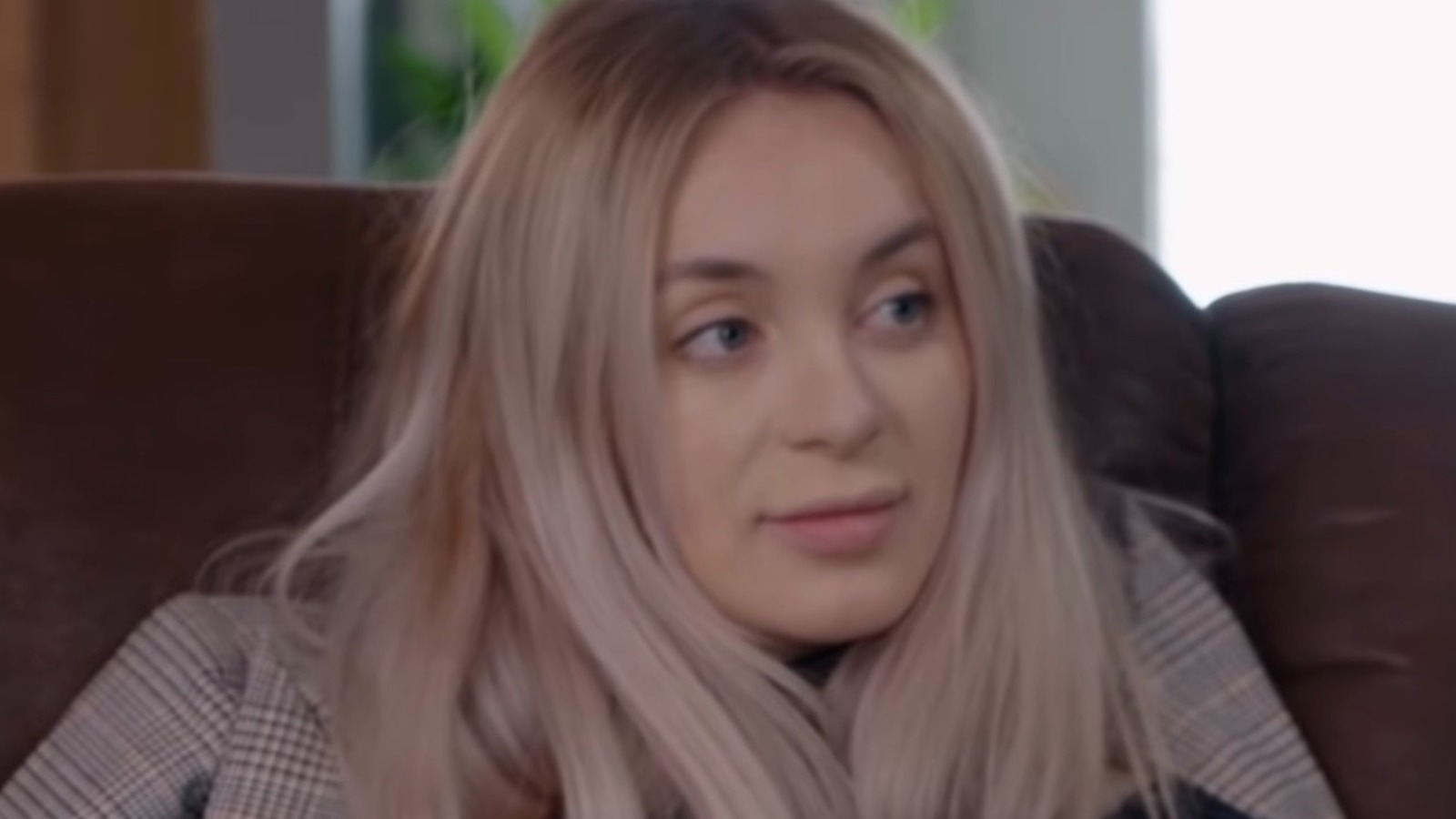