What Happened To The Actress Who Plays Bianca In 10 Things I Hate About You? 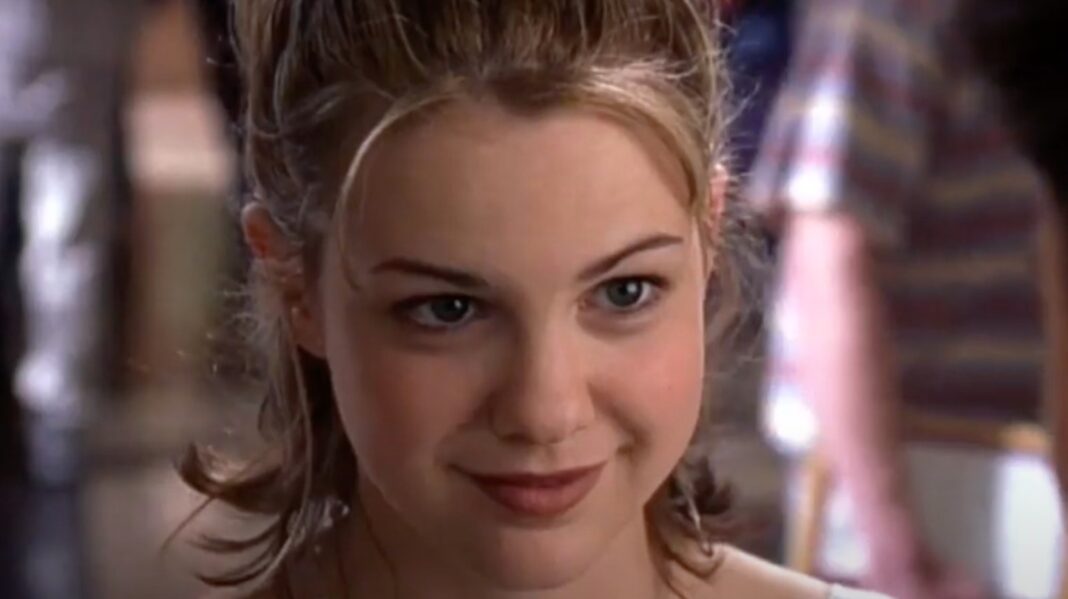 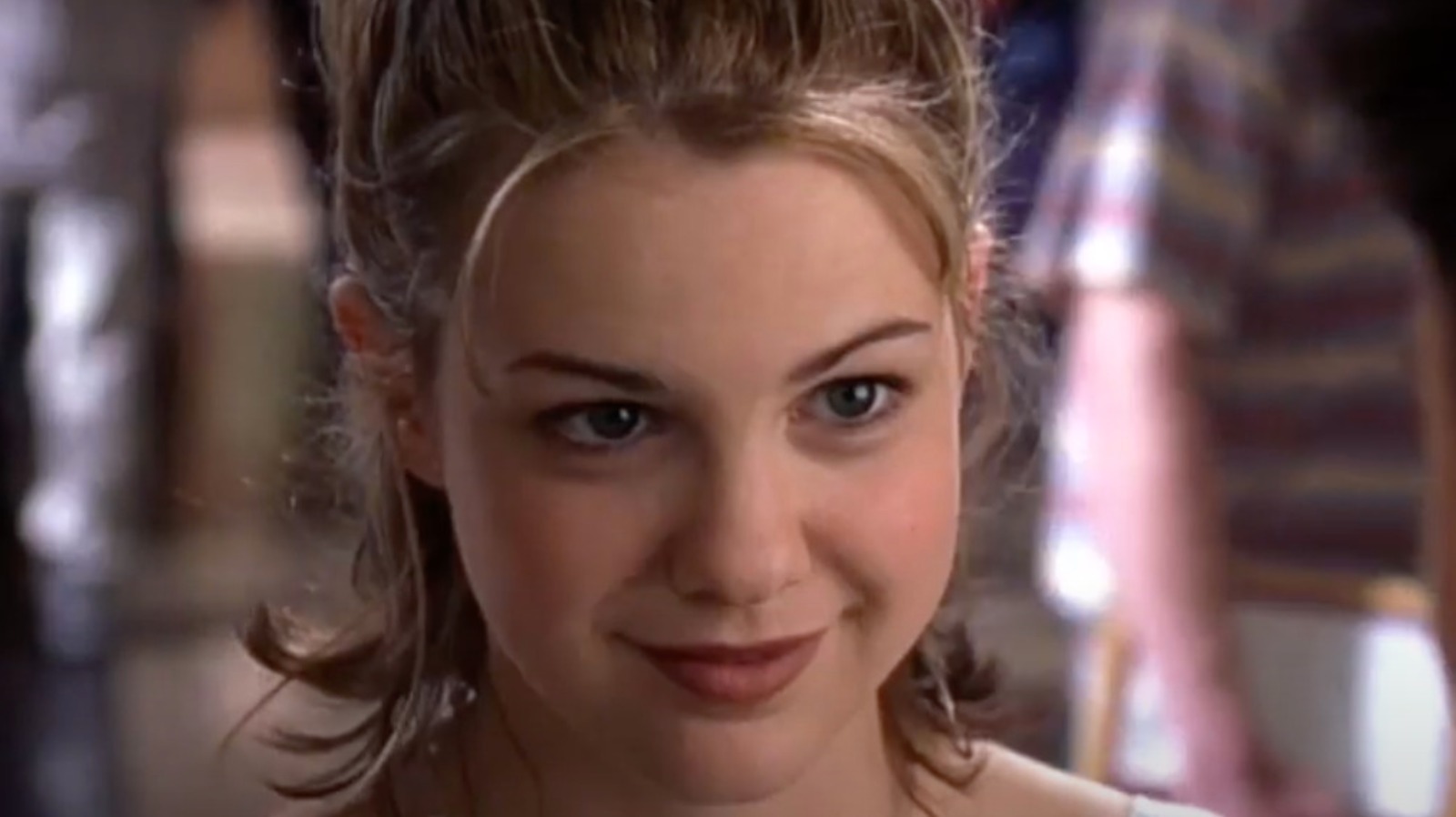 Larisa Oleynik‘s career off started strong: she played Young Cosette in a San Francisco production of Les Misérables at 8 years old, and landed the titular role in the 1994 Nickelodeon series The Secret World of Alex Mack, as per BuzzFeed. In 1996, she guest-starred in Boy Meets World. Her star was on the rise. But Oleynik chose to pump the brakes and focus on her schooling instead. She left Alex Mack in 1998, and played Bianca Stratford in 10 Things I Hate About You while attending high school at 17 (imagine that: a high school character played by an actual teenager!). In 2004, she graduated from the same school her on-screen sister Kat wanted to go to: Sarah Lawrence.

While Oleynik didn’t study acting in college, she continued to work steadily as an actor after graduation. Among a number of indie films and guest roles on television series, she played Ken Cosgrove’s fiancee in Mad Men, starred in an off-Broadway show, and had recurring roles in Pretty Little Liars and Hawaii Five-0. From 2006 to 2014, she lent her voice to Nickelodeon animated series Winx Club. She can currently be seen as a mom to a boy with social anxiety in the Netflix family series The Healing Powers of Dude. Oleynik seems to have learned an important lesson at a young age: you don’t have to be a huge star to be a successful actor.