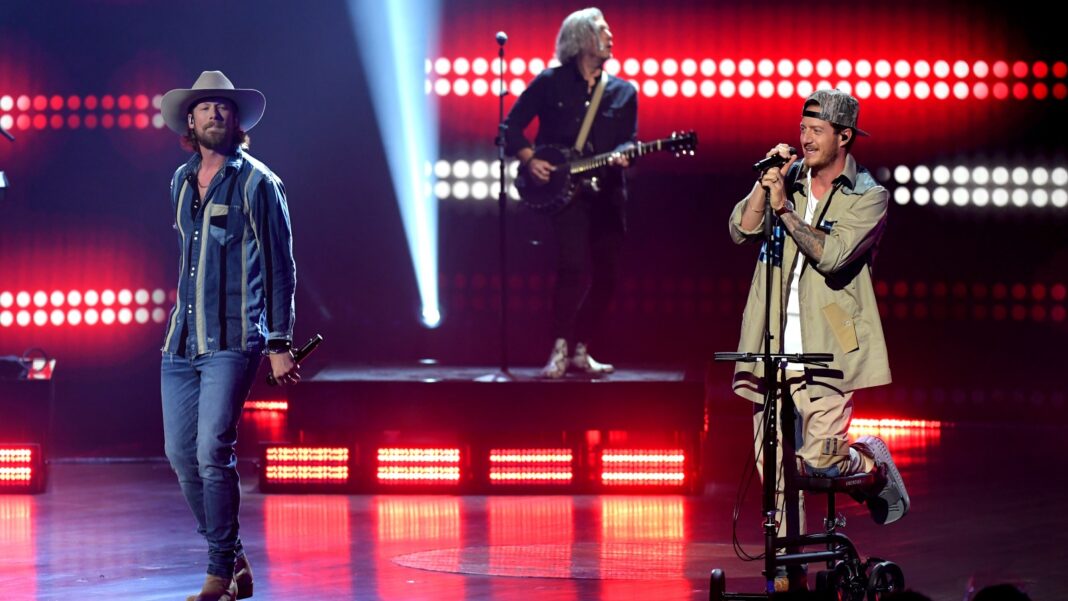 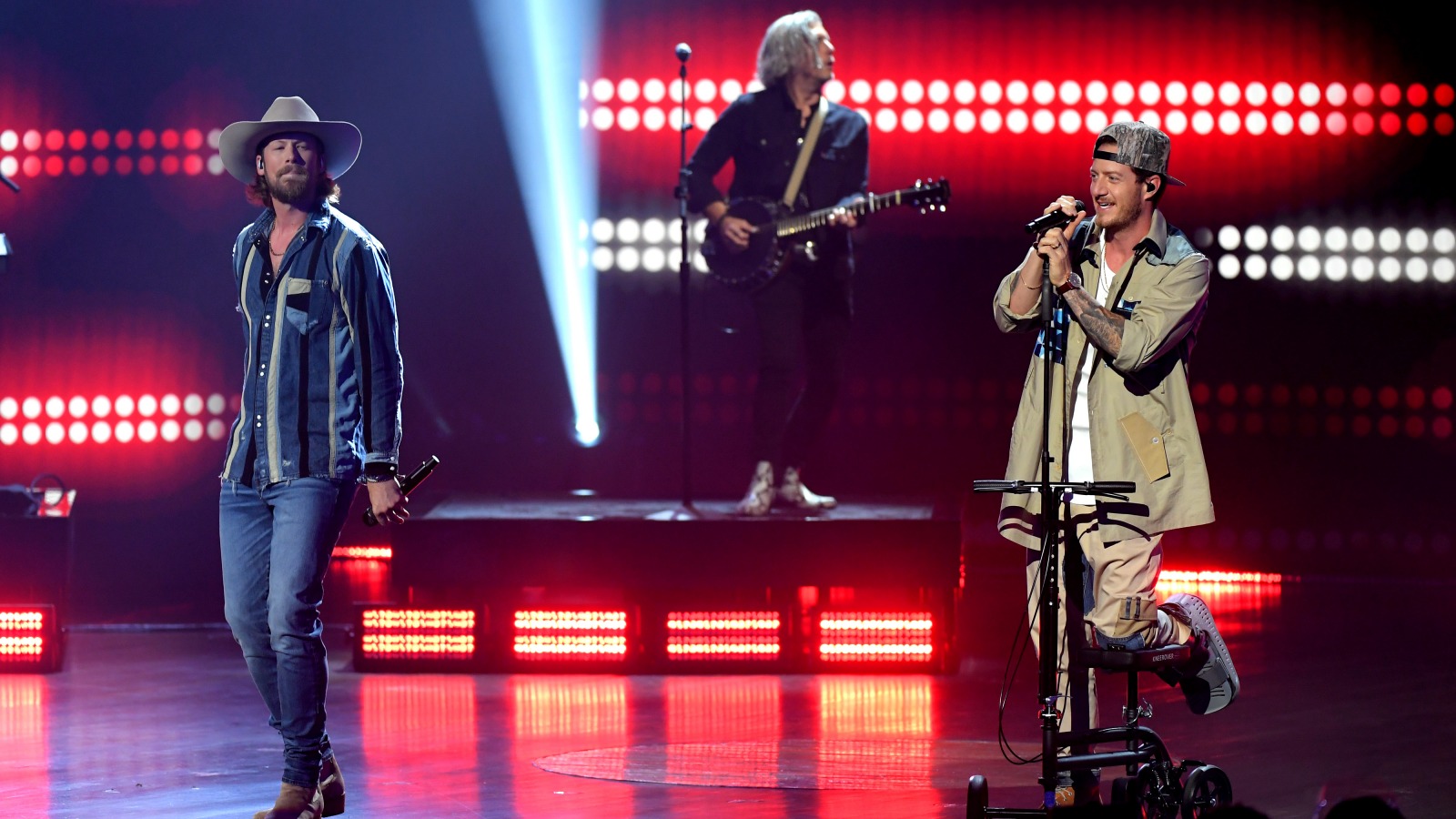 Tyler Hubbard of Florida Georgia Line became a dirt biking accident that has left him in a cast, something he had to sport to his 2020 ACM Awards performance, according to Taste of Country. The musician has been really positive about his injury, all things considered and has kept fans in the loop through frequent updates on Instagram. In one post, he noted that he and his wife, Hayley, told their doctor to speed up his recovery date, regarding how soon he’d be able to walk, for one very special reason.

They’re expecting baby number three and Hubbard wrote what he told his doc: “Hayley and I said ‘make it 4 weeks [of recovery] because that’s when baby number 3 gets here.'” According to iHeartRadio, the couple shares daughter Olivia Rose and son Luca Reed. Now they’re preparing for a new little one. Despite the hurdle, Hubbard has been sharing the cutest updates on Instagram of himself painting Olivia’s nails while she rests her hands on his scooter. Hey, work with what you have!

We have no doubt the Hubbard family will get through this with lots of humor and love.