Wowplus
Home Lifestyle Celebs This is why the UK monarchy depends on Harry and William ending... 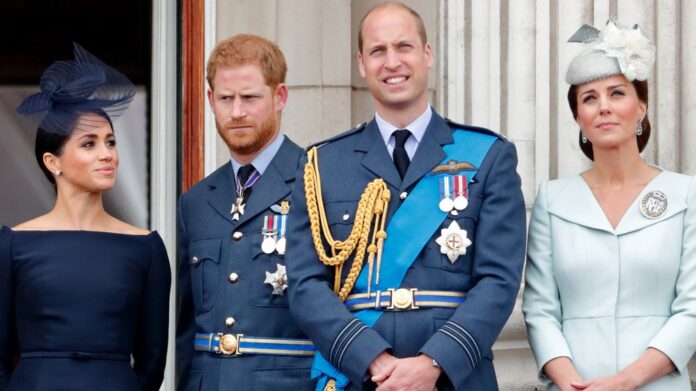 There’s a potential threat to the British monarchy and it lies within the royal family itself. The unauthorized biography Finding Freedom: Harry, Meghan and the Making of a Modern Royal Family by royal correspondents Omid Scobie and Carolyn Durand, reveals a new side to the royal family that shows some potential for serious danger.

Rumors of a feud began when Prince Harry started seriously dating Meghan Markle. According to the biography (via Page Six), Prince William warned Harry to take things slowly with “this girl,” which Harry took issue with, reportedly thinking that William was being a “snob.”

While that might not seem like enough to cause a rift between the siblings, Harry allegedly started to distance himself from people who questioned his relationship with his future wife in an effort to protect her and himself. Per the biography, William wanted to ensure that his younger brother “wasn’t blindsided by lust,” which reportedly caused Harry to pull away. That being said, apparently “[t]he distance came from both directions.”

A friend is quoted in the biography as having said: “These brothers have spent their whole lives with people trying to take advantage of them,” adding that William and Harry have “both developed a radar to detect that type of person.” While the so-called feud is sad, it could also be extremely hazardous to the British royal family. In fact, according to Marie Claire, it “could lead to the end of the monarchy.”

Why Harry and William’s relationship is so important 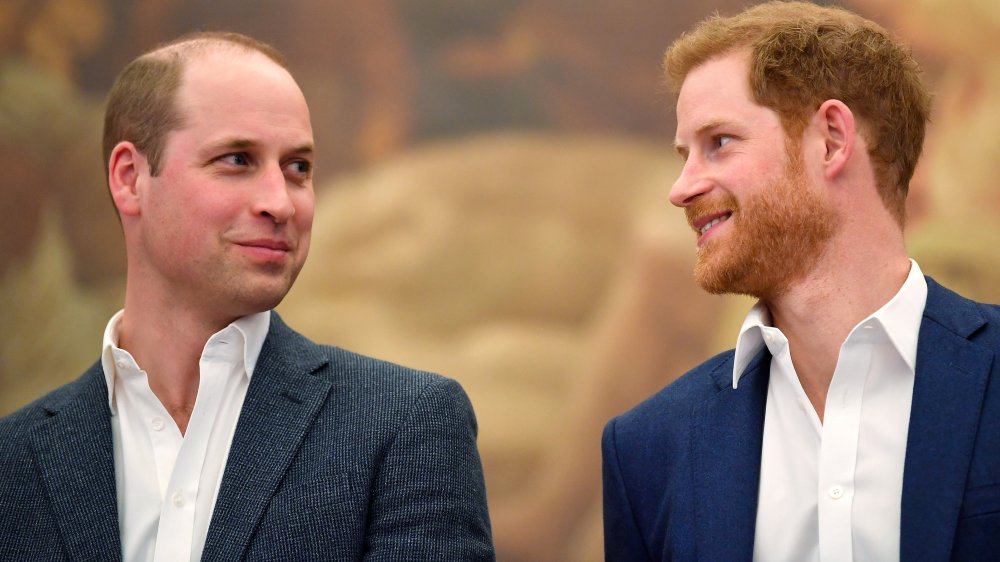 While a sibling feud in a normal family can be disappointing, expected, or just a part of life, a sibling feud in the monarchy can be extremely detrimental. According to the biography Finding Freedom: Harry, Meghan and the Making of a Modern Royal Family, when palace aides saw Harry and William growing apart because of differing views about Meghan Markle, one reportedly said: “[W]e cannot have them at war,” (via Page Six). Another royal insider said: “We need to design a system to protect the monarchy full stop.”

The issue is that William and Harry, along with their wives, Kate Middleton and Meghan Markle, keep the royal family relevant. One palace source noted: “The future of this monarchy relies solely on the four people currently in Kensington Palace. The public popularity only lies with them.” Another insider said (via Marie Claire): “When [Prince Charles] becomes king, the only way [the monarchy] lasts is if the four of them are not at war.”

Based on the insight reportedly provided by palace insiders, it seems absolutely vital that the brothers end their alleged feud. That being said, it could prove difficult to patch things up with William and Kate in England while Harry and Meghan are living their new life in Los Angeles.