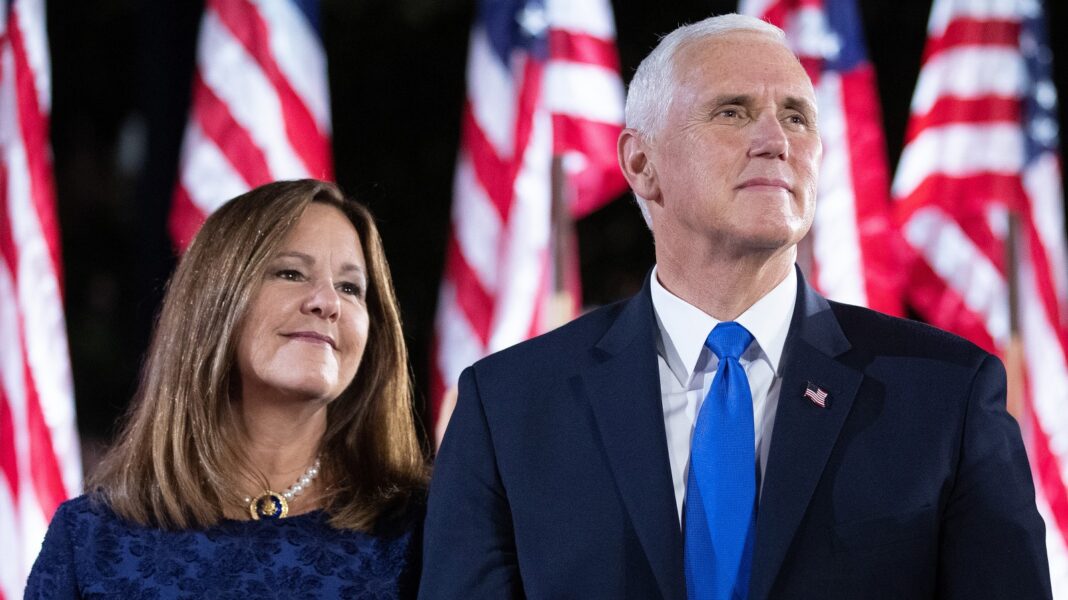 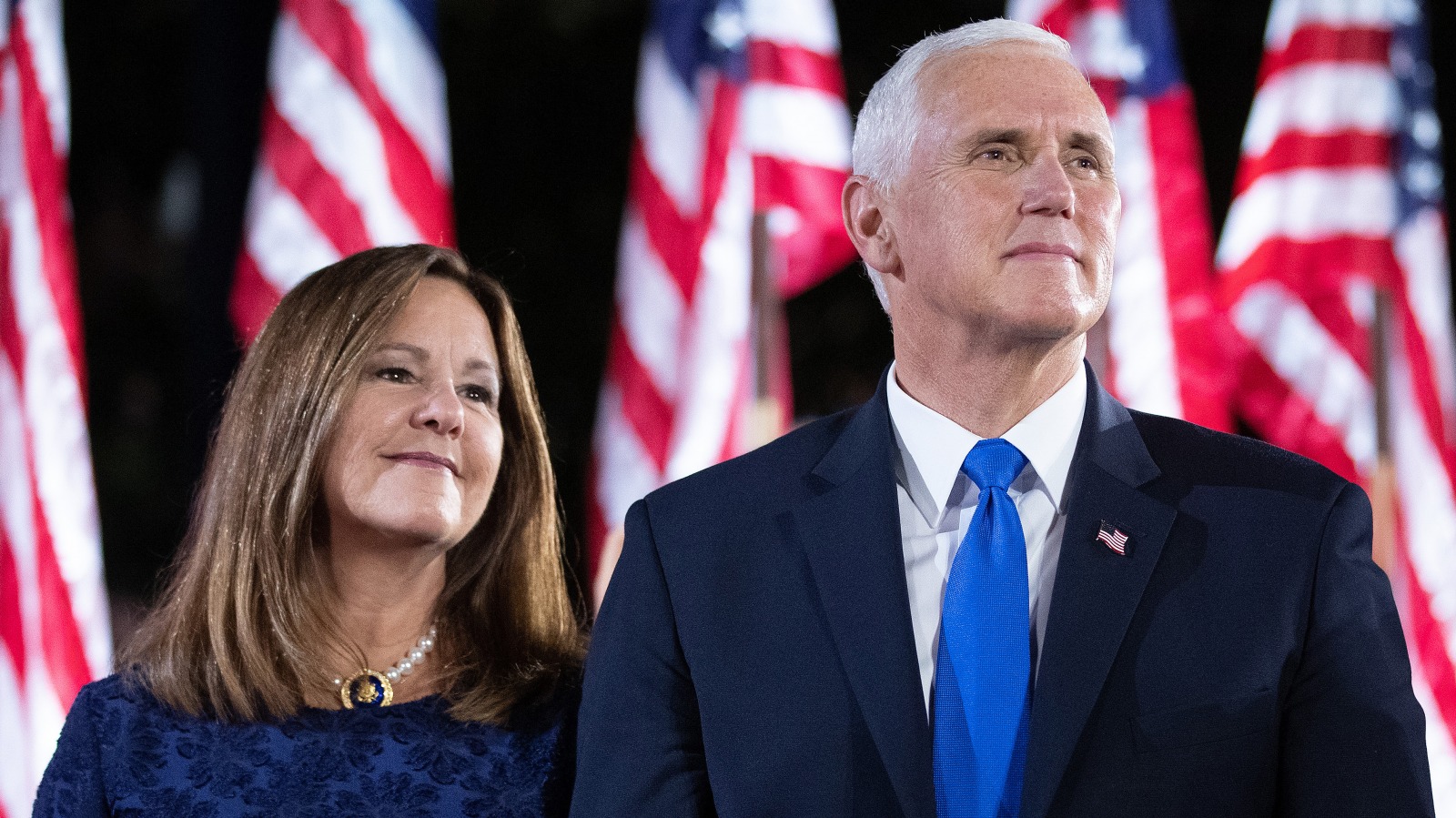 Have you ever gotten out of the shower, confused as to which towel is yours? Or have you seen a family member use your own personal towel, leaving you to sit in a silent smoldering rage? If your answer to either of these questions is “No,” then Karen Pence’s towel charm business is not for you.

Karen has pioneered a solution to a problem that has allegedly plagued her time and time again with her business venture, “That’s My Towel!” Still a bit confused? Who could blame you! As the second lady wrote on her now-defunct website (via Vogue), “I have had so many times where I was swimming at a friend’s beach house, pool, or lake house, using their matching beautiful beach towels. Lo and behold, I would go in the water for a dip or up to the house for a beverage, and when I came back to my towel, it was gone!” Jarring, we know.

The charms are exactly what you might think, or as Vogue so succinctly puts it, “Picture one of those wine-glass name tags on a metal ring and you’ve pretty much got it.” Unfortunately for Karen, the business didn’t exactly hit off, and according to Mike Pence’s 2016 tax information (via Twitter), it actually lost over $3,000 the previous year. At the end of the day, it seems to be a strange 21st-century response to the monogrammed handkerchief, no?