Who Is Simona Brown, The Actress Who Plays Louise In Behind Her Eyes? 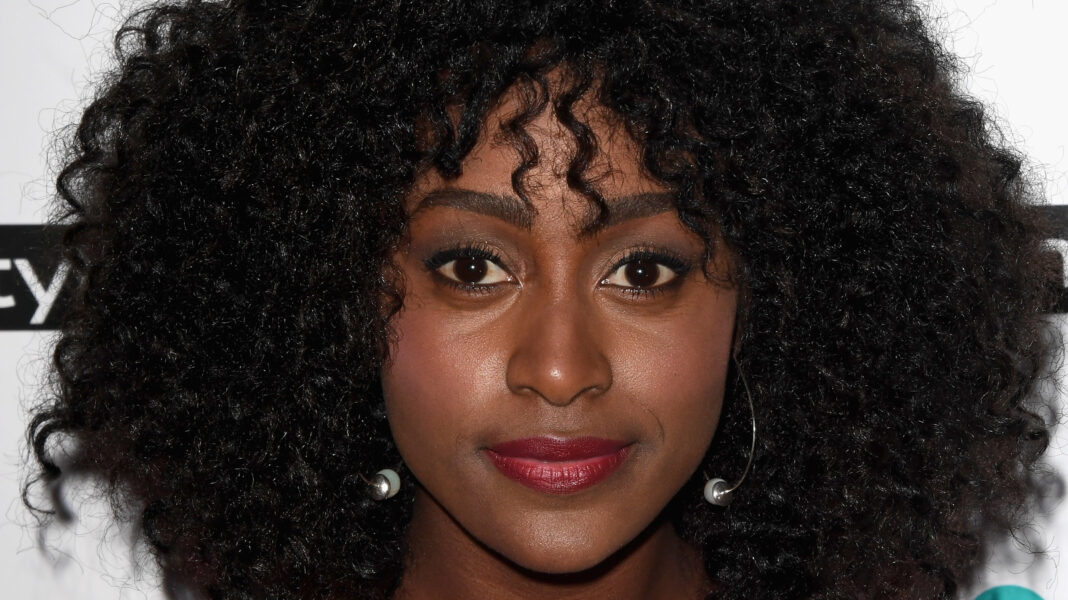 Some may just be getting to know Simona Brown, but the London-born actress has been hustling in the entertainment industry for some time now. After graduating from the Identity School of Acting in 2014, Brown hit the ground running and has acted in several British series including, The Casual Vacancy, The Night Manager, Kiss Me First, and The Little Drummer Girl.

However, while speaking with Essence, she said her childhood dream was to be the next Whitney Houston. “Singing was the dream. Whitney was a huge inspiration for me growing up,” she told the outlet in 2018. “I studied musical theatre for my first two years at The Brit school (Croydon), where I studied singing, acting, and dancing. Of the three art forms, I enjoyed acting the most, so I continued with theatre in the sixth form and started looking for an agent.” Although Brown found her passion in acting, her interests aren’t one-dimensional. “I like to write in my spare time, and I’m keen to learn more about directing as it’s something I could see myself doing one day,” she explained.

Luckily for Brown, she says her mother and sister “have always been very supportive” of her aspirations, and she’ll never stop working on perfecting her craft. “I think it’s important to keep training,” she said, adding that she still takes acting classes and she learns “something new every time.” 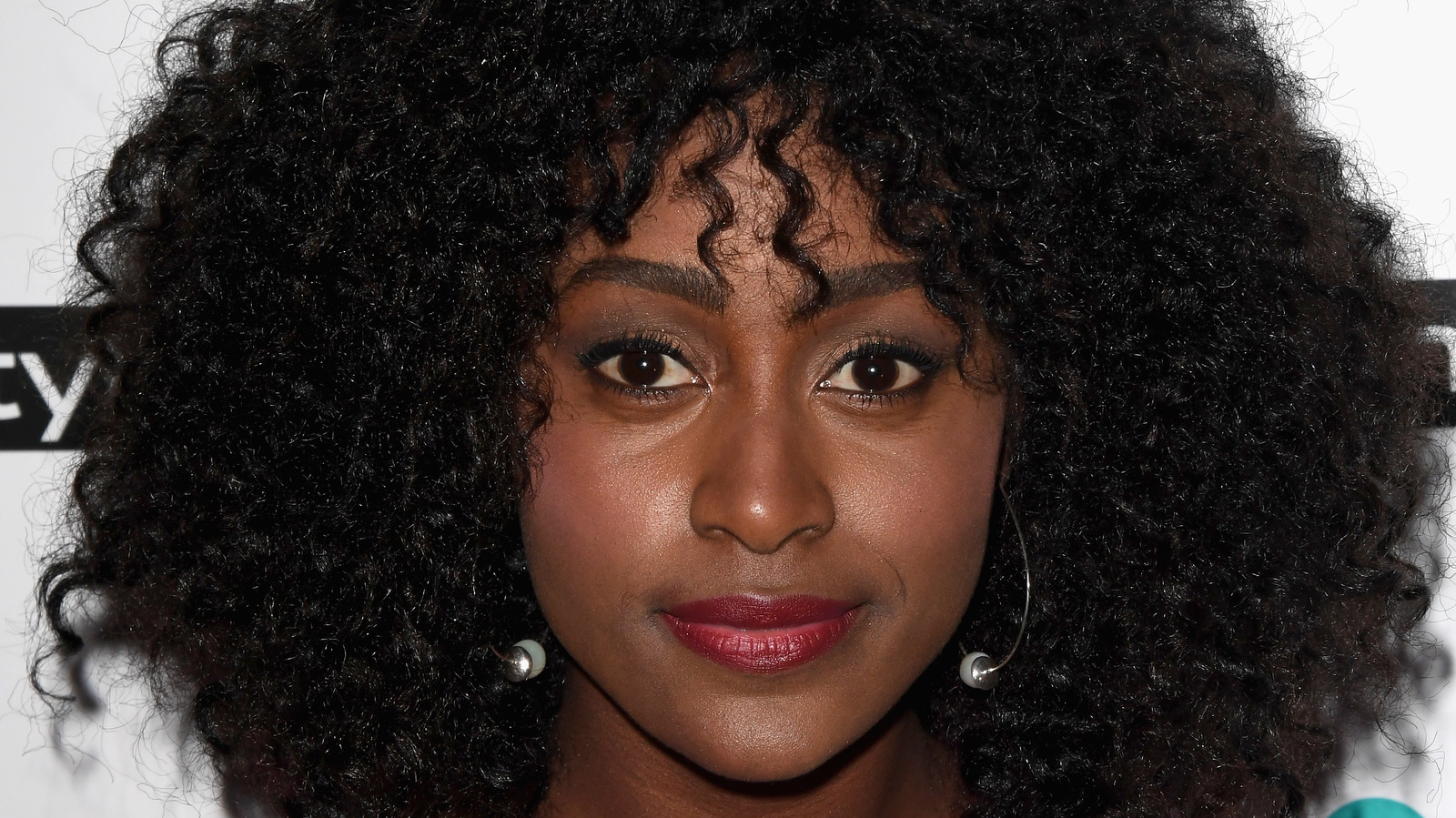