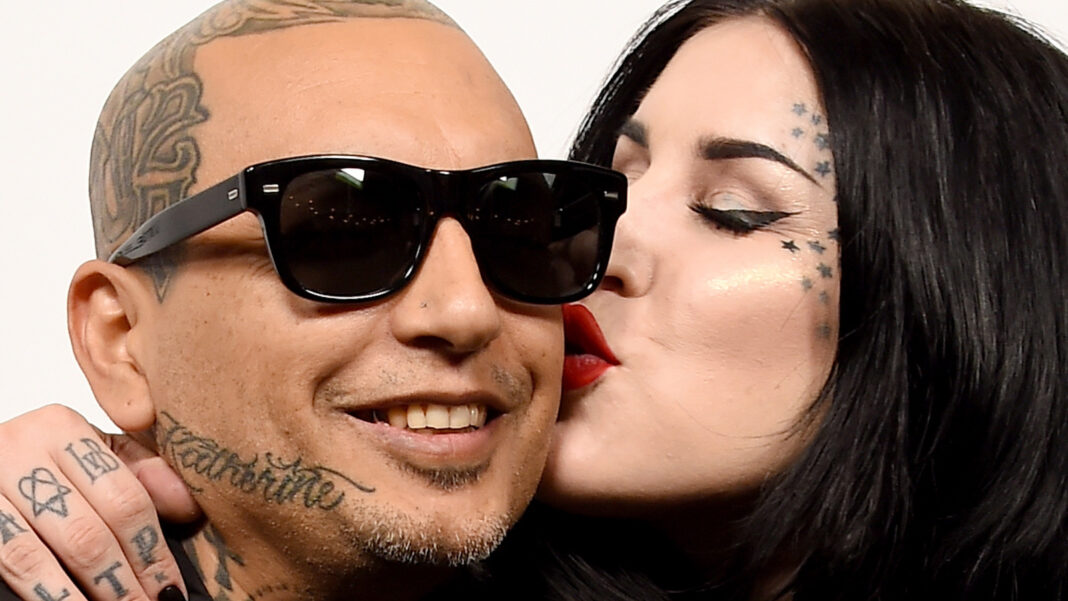 It’s no surprise Kat Von D fell in love with a rocker. Rafael Reyes is the frontman and “poet behind Prayers,” according to his interview with Vice. “The music is a testament to the life I’m living [and] to the people that have fought for me and to all those that have opposed me,” Reyes explained.

Reyes is the son of Mexican immigrants and grew up in San Diego, Calif. He joined a gang and at first resented it before “[falling] in love when the camaraderie and brotherhood started developing,” per an interview with K063 Music. Reyes later served six months in prison in 2010 for assault, as per L.A. Weekly, and spent his incarceration writing a book, Living Dangerously, which came out in 2011. In 2018, Reyes hosted a solo exhibition in Los Angeles titled “The Pain Isn’t Over.”

Reyes is credited with creating “cholo goth” as both a sound and aesthetic. “I had to create… my own way of seeing myself in a world that wanted to punish me,” Reyes told Cryptic Rock. “I relentlessly fought against my environment day and night… I won the fight because today we have cholo goth!”

Reyes had been pining for Von D for close to two decades. “I’ve been in love with her for 14 years! She’s my life source, and she always has been the source of my inspiration,” he told Vice. That’s a match made in heaven! 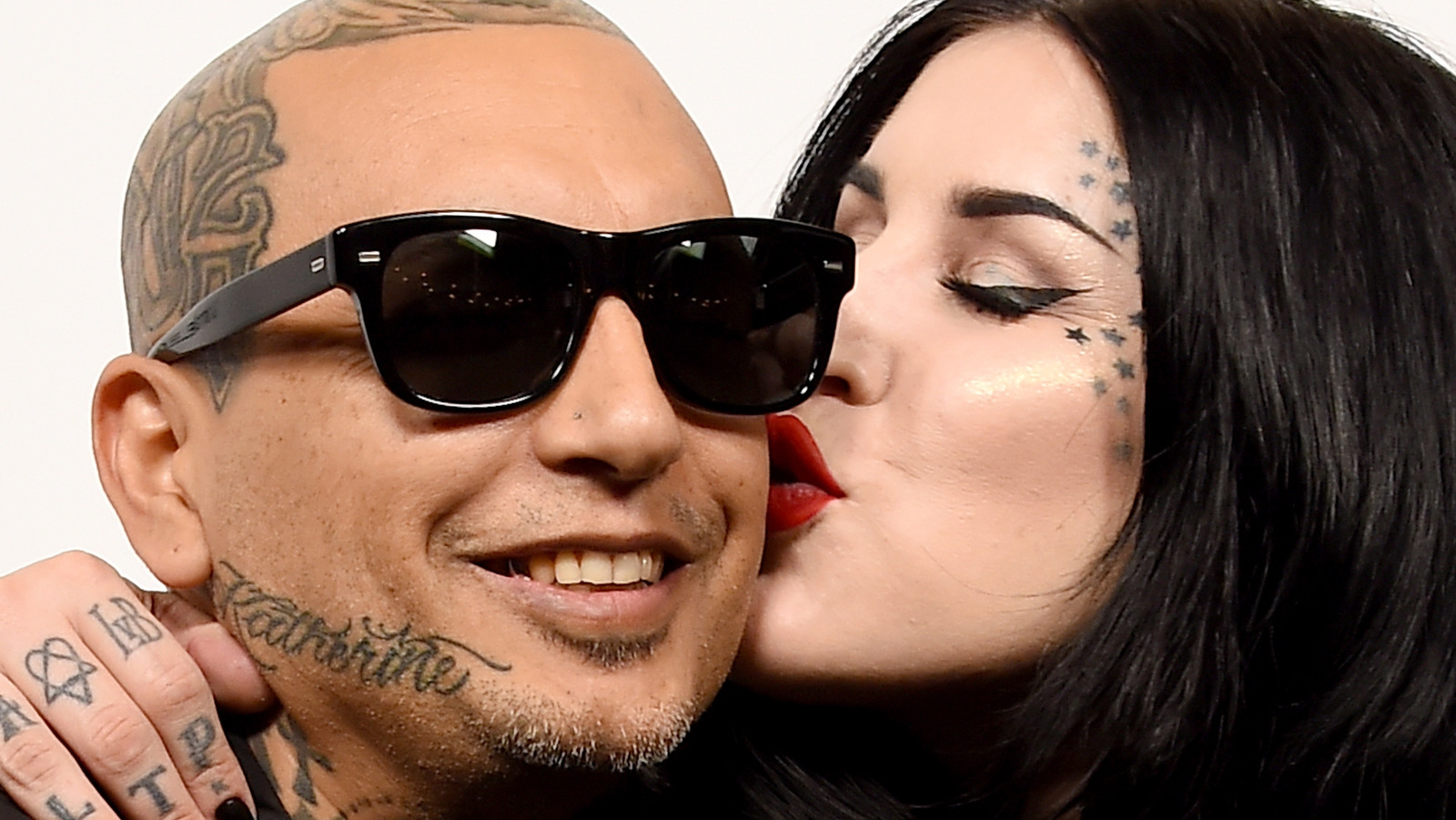