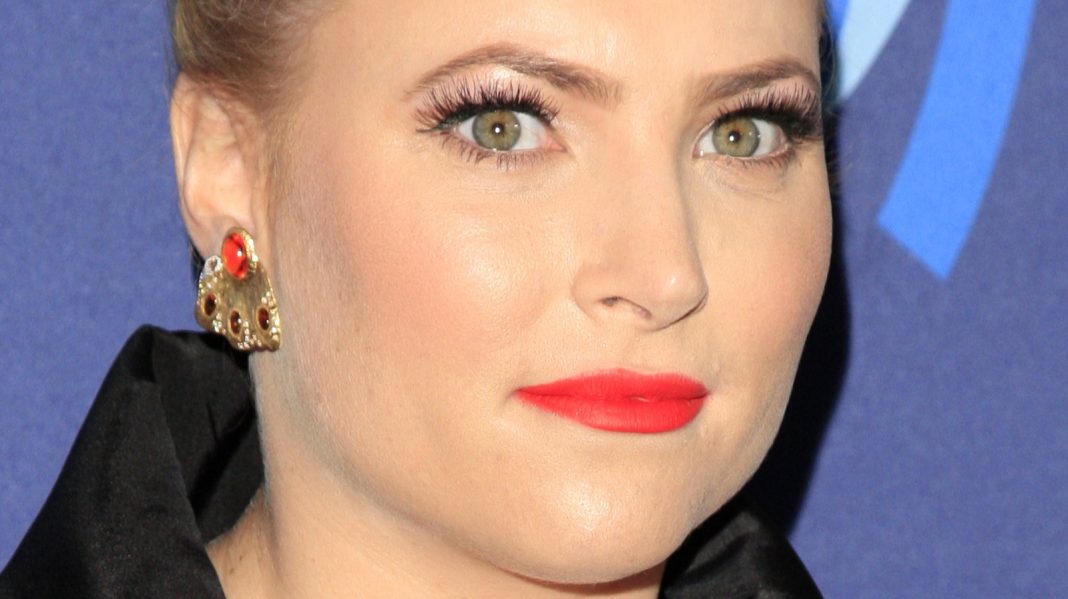 Although many political pundits have tried to read the temperature of what the Republican base is looking for in their next leader, Meghan McCain believes she has the answer. McCain wrote an Op-Ed for Daily Mail to convince her GOP base that Virginia Governor-elect Glenn Youngkin has his finger on the pulse of what Republican voters are looking for.

“Governor-elect Glenn Youngkin could not be more a different personality to President Trump. He is a congenial, calm-spoken, everyman. A former vestry server at the Holy Trinity Church in McLean, VA who has been married to the same woman since 1995 and has four children,” McCain said. “In fact, the best thing I can say about him is that he reminds me of the beloved children’s television host Mr. Rogers.” McCain mainly discusses how the vast differences in personality between Donald Trump and Youngkin can attract former and newer voters who were previously on the fence, especially after dealing with Trump’s abrasiveness. “Moderate conservatives who cannot stomach Trump no longer have a reason not to vote Republican,” McCain said. “And neither do sensible Democrats who cannot stomach their party’s incurable and institutionalized workers. This is our sweet spot.” 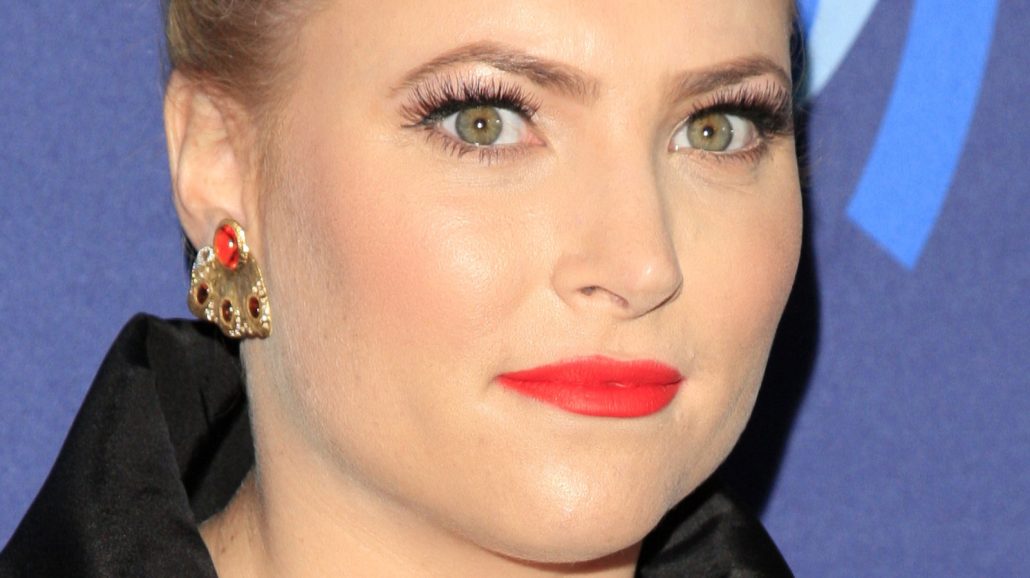