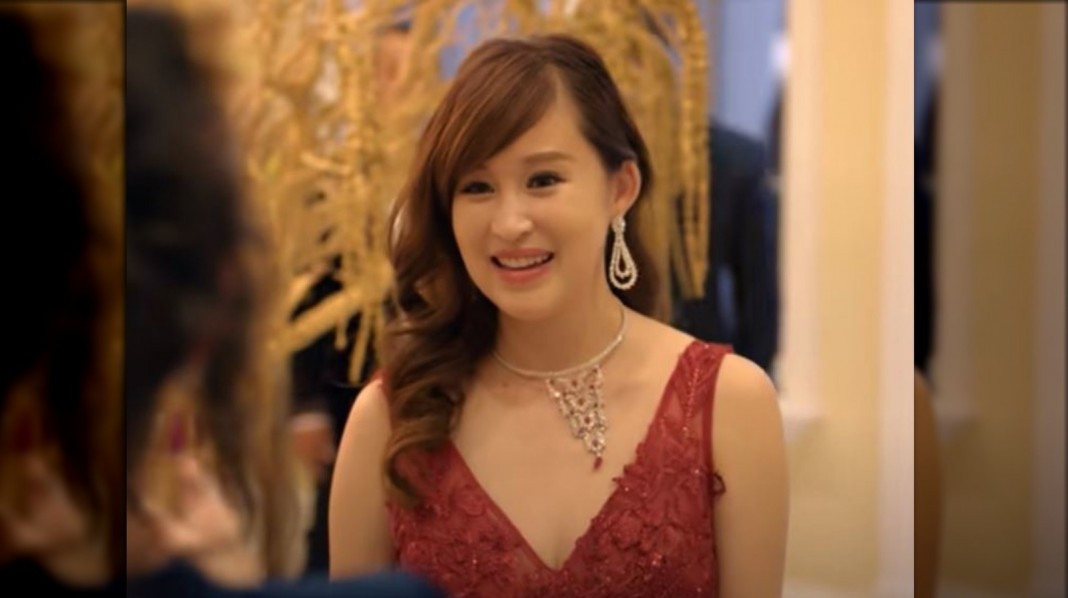 Although Cherie Chan is “an heiress to an undisclosed denim empire,” she’s definitely the most down-to-earth character on the show Bling Empire, outside of Kevin who’s (by all accounts) the commoner of the cast.

According to Bustle, it’s revealed in the second episode of the Netflix series that Chan had aspirations of being a pop star in the past. More than just aspirations, she was actually signed to Sony Music. However, that plan didn’t pan out and she devoted her life to being a mom and started her organic tequila brand, Religion Tequila.

Even though she’s fully into being a mom, Chan doesn’t skimp on her fashion sense. With a quick glance at her Instagram profile, the entrepreneur is on the up and up on the highest trends, even with her food posts.

According to TheCinemaholic, Chan and her boyfriend Jessey are worth $200 million. Cross your fingers that there’s a season 2, so we can see if the pair ultimately walk down the aisle. 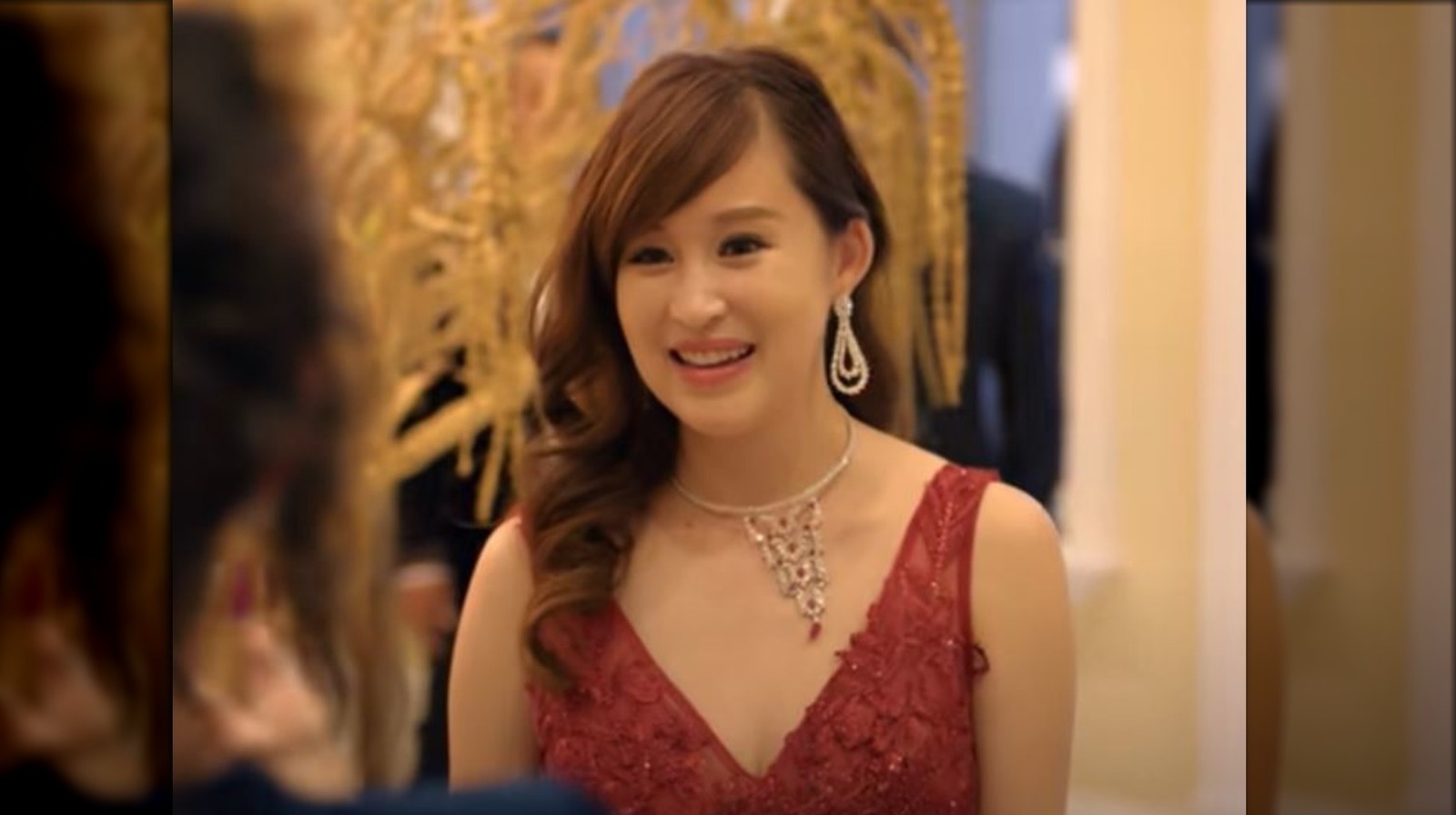