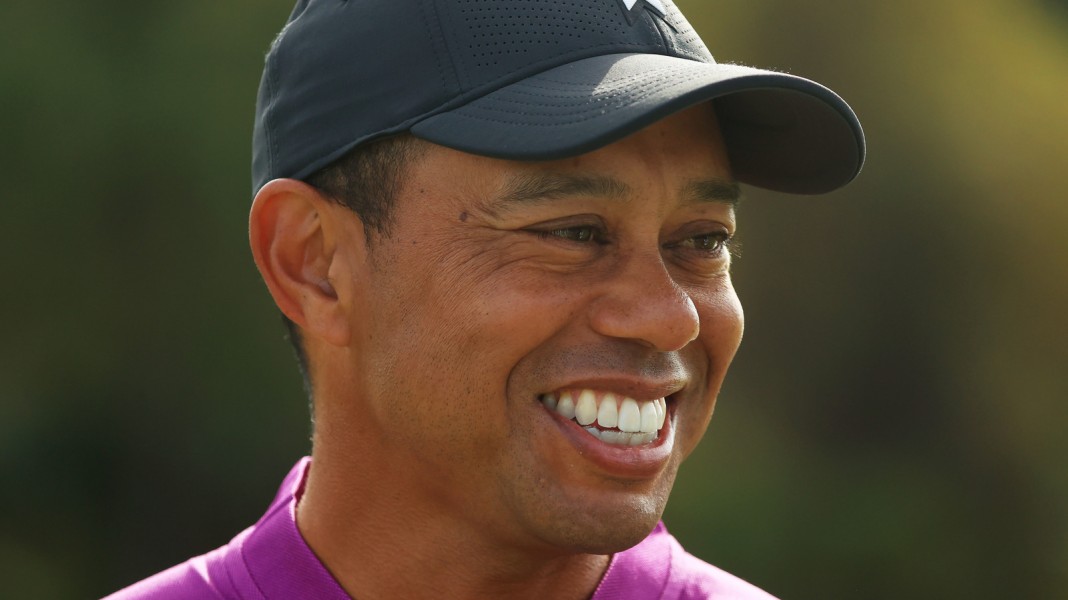 Tiger Woods documentary directors Matt Hamachek and Matthew Heineman requested a personal interview with Tiger Woods on two occasions, according to GOLF.com, but both requests were reportedly declined, citing contractual conflicts. As a result, the HBO docuseries relies heavily on interviews with formerly close associates of the golf champion, including his father, Earl Woods, his former caddie, Steve Williams, and some former girlfriends, in addition to archival footage and an unofficial 2018 biography.

Even though the filmmakers couldn’t get Woods to speak to them, Hamachek and Heineman claim they wanted to make sure the golfer was accurately represented. “There was a constant drive on our part to make sure that even though we didn’t have Tiger, we gave him a voice, and we let the people who knew him well put us inside of his mind,” Hamachek told GOLF.com.

Though Woods has been in the public eye for most of his entire life, little is widely known about his personal story’s complexities, which is what the documentary’s directors tried to address. “Like all of us, he’s human; he’s flawed,” said Heineman in an interview with CNN. “And unlike all of us, his life has played out in the public eye in a way that probably no one else’s life has. Tiger is an incredibly complex person; we want to really embrace that nuance and that complexity.” 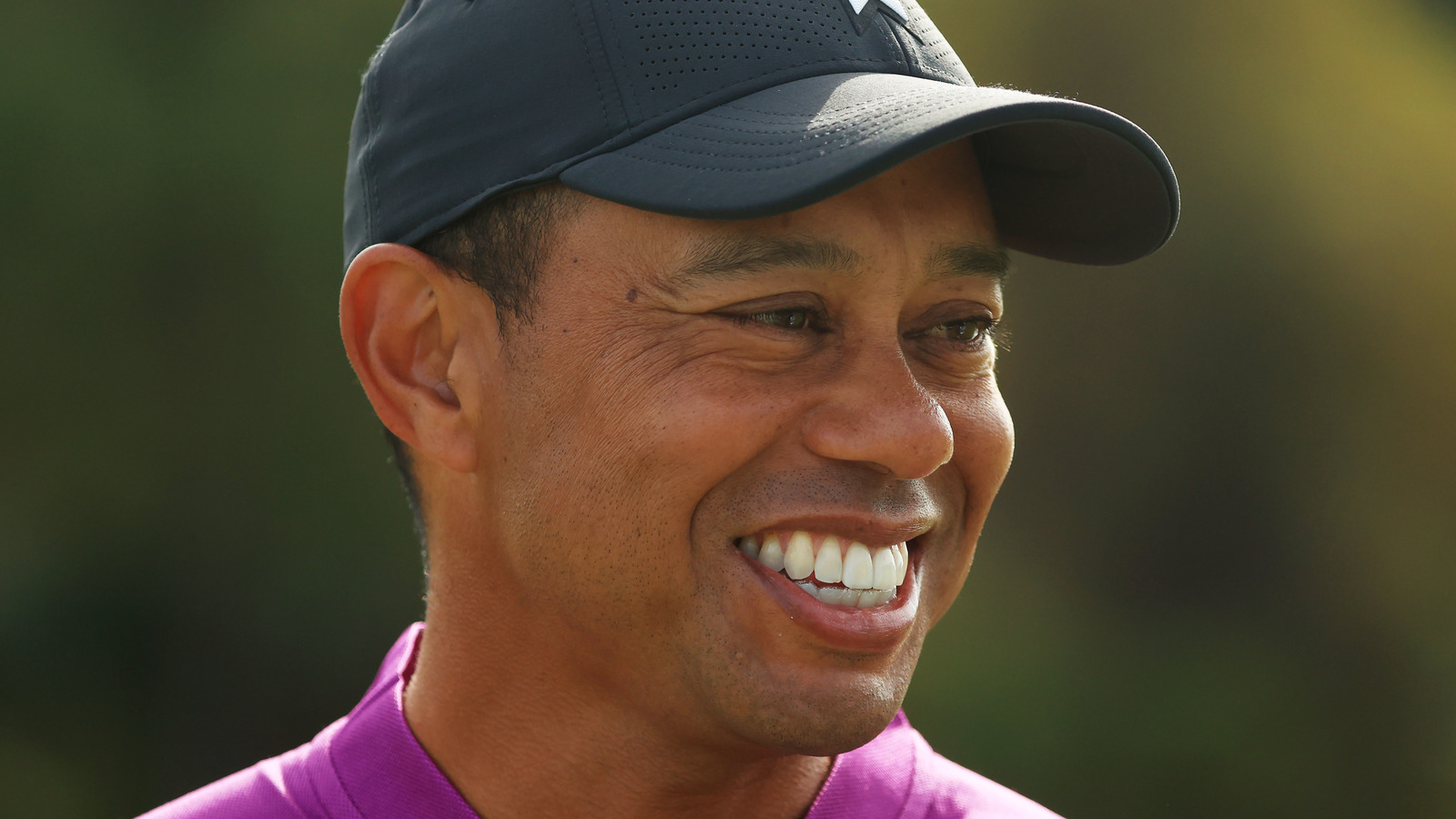