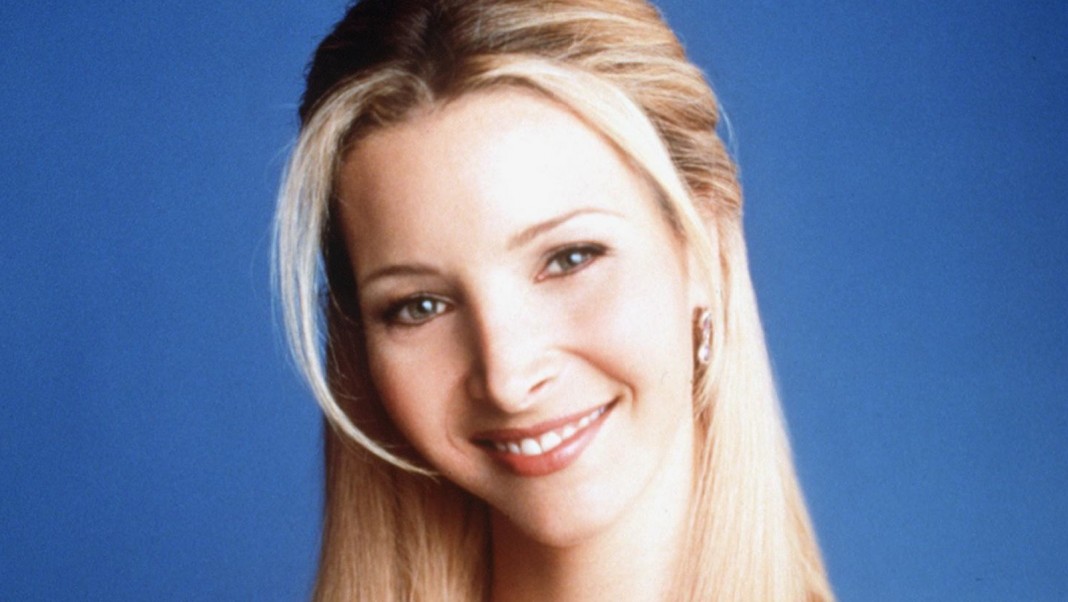 Just six months after graduating from Vassar College with a biology degree, Lisa Kudrow decided to ditch her well-laid plans in headache research to pursue acting. As she watched sitcoms or listened to other comedians, she found herself drawn to the craft in a nagging way that she couldn’t ignore. “It really got relentless,” she told college graduates during a 2010 commencement speech at her alma mater. Kudrow decided she had to give acting a try, even though she was “a little terrified.”

In one of her first improv endeavors, she found herself in the company of Conan O’Brien. When recalling her time with the famed late-night host, Kudrow quipped, “I knew he belonged in this profession, and I made him laugh, so I belonged too.” Throughout her early, pre-Friends acting career, whenever Kudrow started to feel discouraged, she’d think about the people who believed in her and her craft. “I’d cling to the knowledge that friends like Conan O’Brien always liked the sketches I wrote and performed … writers I knew and respected liked my work. These people, I decided, were not wrong … That’s what I would tell myself to keep those moments of doubts only moments … I kept going.”

Kudrow’s early acting endeavors were a headache for many years, but she was eventually offered a minuscule part on Mad About You. That grew into a slightly larger role, which led to an opportunity to audition for the pilot that became Friends. The rest, as they say, is history. 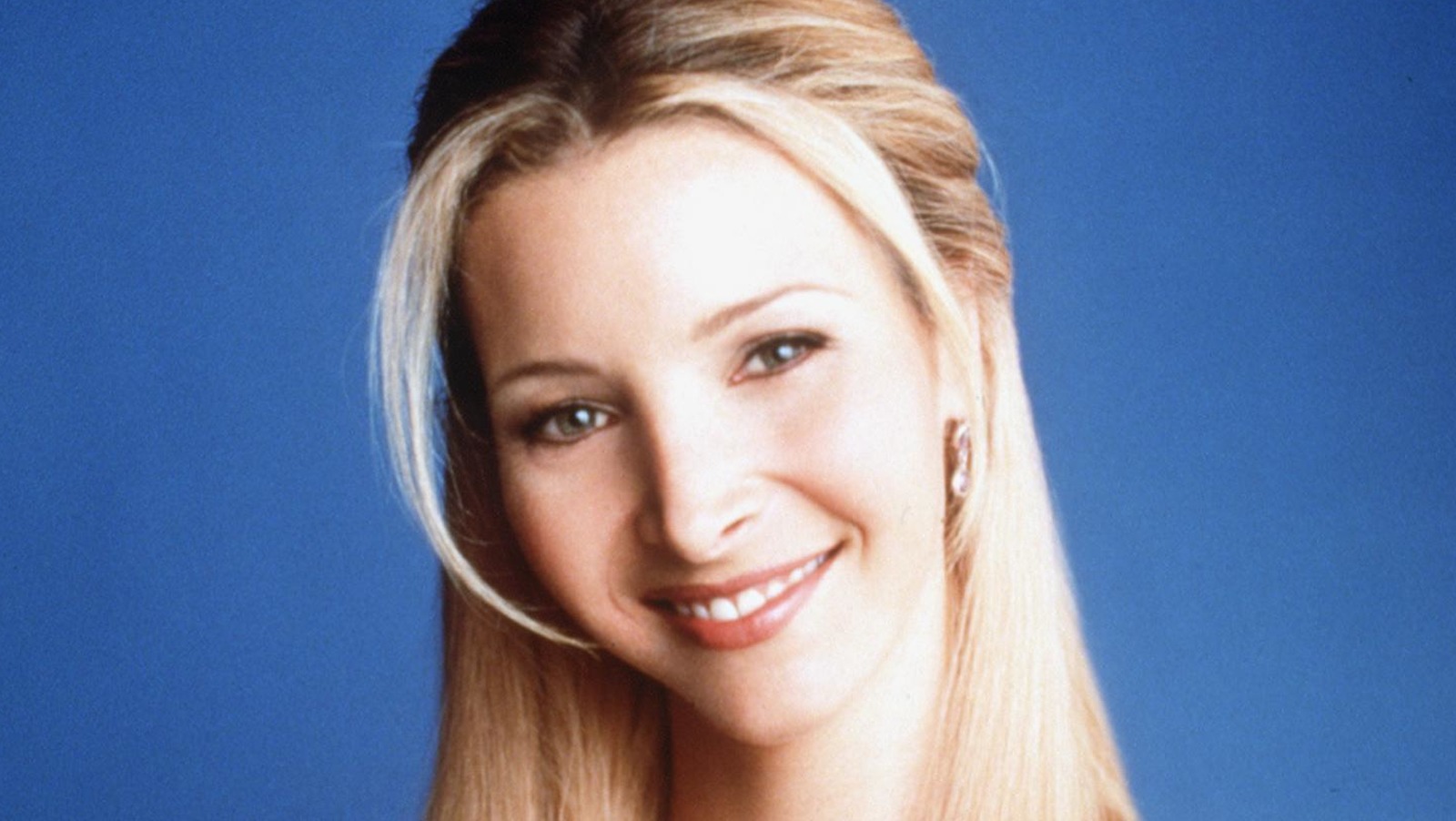