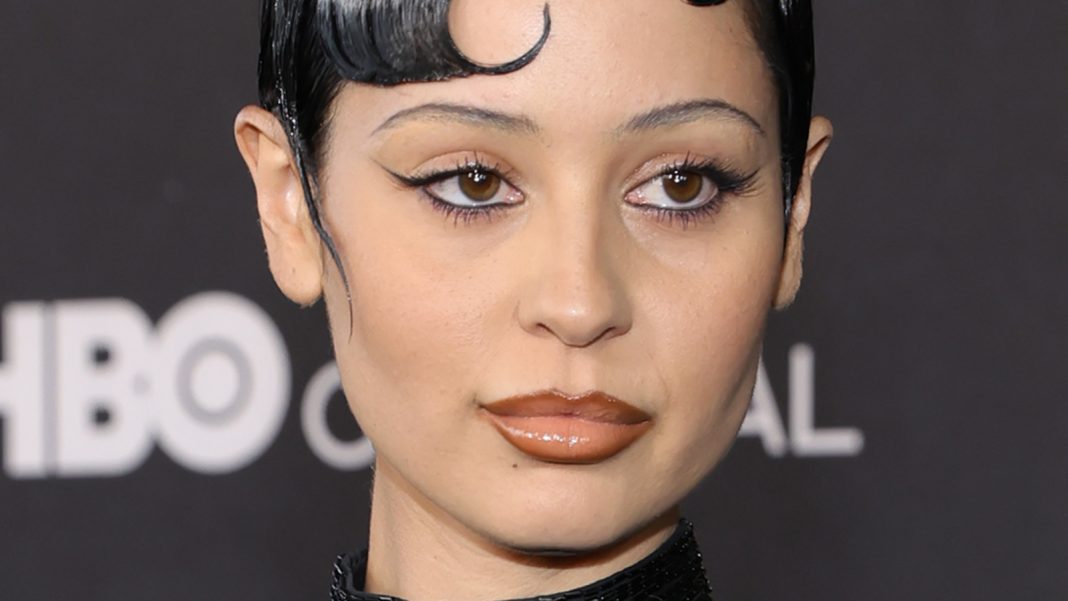 According to Cosmopolitan U.K., Alexa Demie has been with singer-songwriter Christian Berishaj (aka JMSN) since around 2017. At that time, Demie appeared in Berishaj’s music video “Slide,” sparking rumors that they were more than just friends. Berishaj, who has collaborated with Kendrick Lamar, has always wanted to be in the music biz. “I’m blessed for that because some people don’t know what they want to do and stuff,” he told Vice in 2017. “I always knew … that’s what I wanted to do and take seriously. I didn’t know how I was gonna do it, but … you just do it and keep doing it, and something will happen.”

Also read: Prince William’s Friend Reveals His True Feelings About Harry And The ‘Alien World’ He Lives In

It’s unclear when exactly Demie and Berishaj began dating, but Demie has publicly spoken about her preference for musicians. The “Euphoria” star told InStyle that Eminem was her first crush — and interestingly, Berishaj also referenced the Detroit-born rapper as one of his early influences.

Also read: Beyonce Joins Jay-Z At The 2022 Oscars After Slaying ‘Be Alive’ Performance

Both Berishaj and Demie have remained tight-lipped about their own relationship. In 2019, Demie told People en Español that she’s a “very private person” and hinted that this is reflected on her Instagram. As evidence, her feed features tons of curated selfies, but no pictures with her boyfriend. Likewise, Berishaj doesn’t have pictures of Demie on his account, though the actor is one of only two people he follows. Thankfully, the couple’s need for privacy hasn’t stopped them from flirting in the comments, per Cosmopolitan U.K.