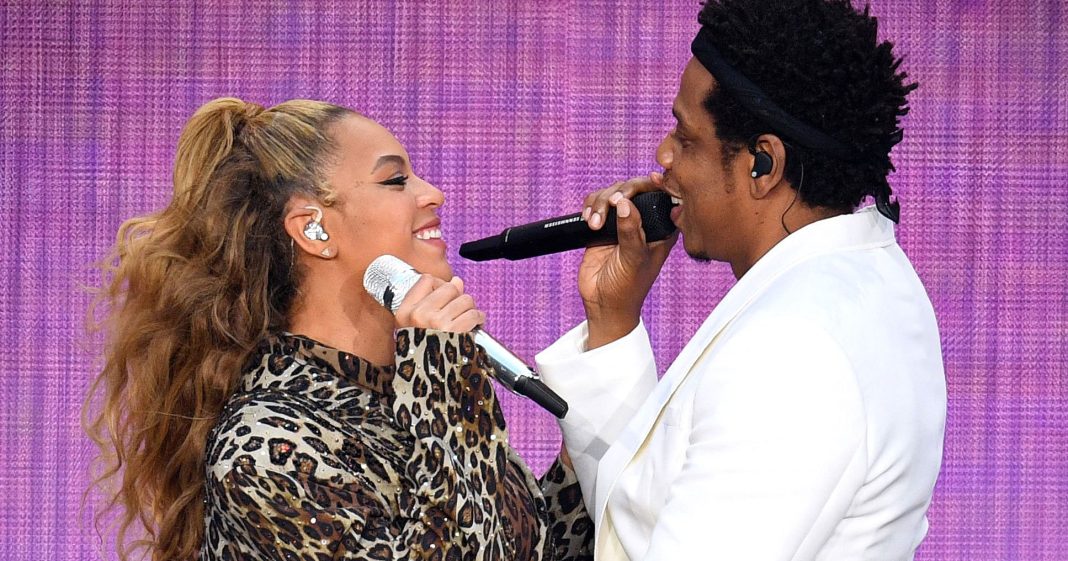 Crazy in love! After more than 20 years together, Beyoncé and Jay-Z are still drunk in love and hooked on each other.

The Destiny’s Child singer met her future husband when she was 18 years old (roughly in 1999), and a year later, they started dating.

“There was no rush — no one expected me to run off and get married,” the Lion King actress told Seventeen in November 2008. “I really don’t believe that you will love the same thing when you’re 20 as you do at 30.”

The couple’s real-life chemistry quickly crossed over into their careers, with their first musical collaboration on Jay-Z’s “03 Bonnie and Clyde” in 2002. The pair followed it up with “Crazy in Love” the following year.

Also read: ‘Charmed’ Behind-The-Scenes Drama Over The Years: A Timeline

Five years later, the lovebirds tied the knot in a secret ceremony on April 4, 2008.

The Texas native announced she was expecting the couple’s first child when she stepped out at the MTV Video Music Awards red carpet cradling her baby bump in August 2011. The pair became first-time parents in January 2012, when they welcomed daughter Blue Ivy.

Two years later, the Dreamgirls actress and “Run This Town” rapper’s relationship hit a bump in the road when Beyoncé’s sister, Solange Knowles, had a heated argument with Jay-Z at the Met Gala in 2014. Soon after, speculation that Jay-Z had cheated on his wife began to spread.

The pair overcame Jay-Z’s infidelity — which Beyoncé sang about on her 2016 album Lemonade and he addressed on his 4:44 record — but it wasn’t until 2017 that the New York native admitted to having an affair.

“That’s my soulmate. It’s the person I love,” the “Made in America” rapper told CNN in January 2018, explaining why he worked so hard to fix his marriage. “And you can be in love with someone, you can love someone, and if you haven’t experienced love and you don’t understand it and you don’t have the tools to move forward, you’re going to have complications, period.”

Since their reconciliation, the artists expanded their family, welcoming twins Sir and Rumi in June 2017. They’ve also joined forces again musically with the 2018 joint album, Everything Is Love, and Jay-Z appeared in his wife’s Black Is King visual album in July 2020.

Scroll down to relive the couple’s hottest couple moments throughout their relationship. 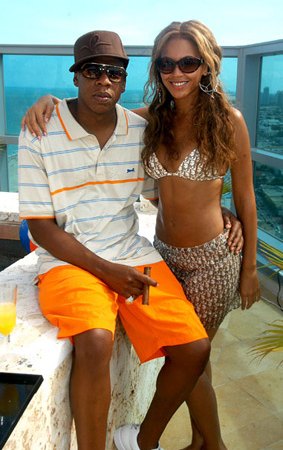 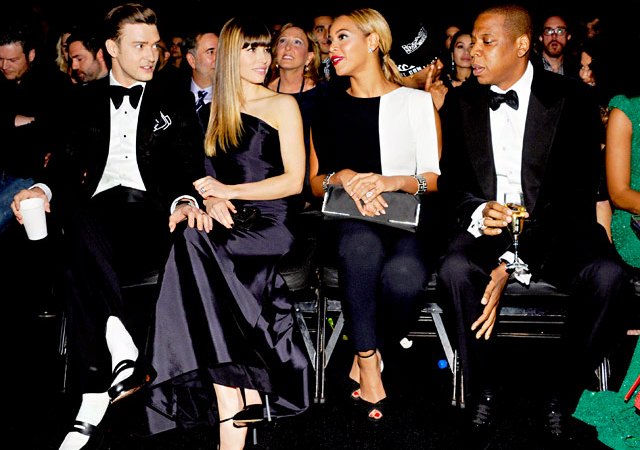 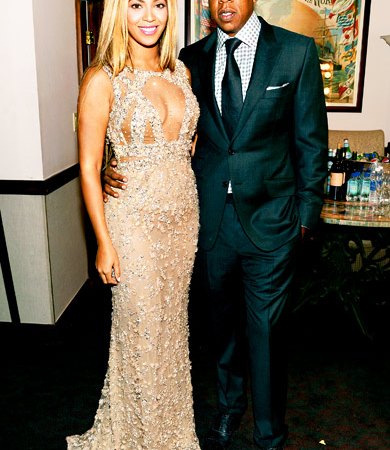 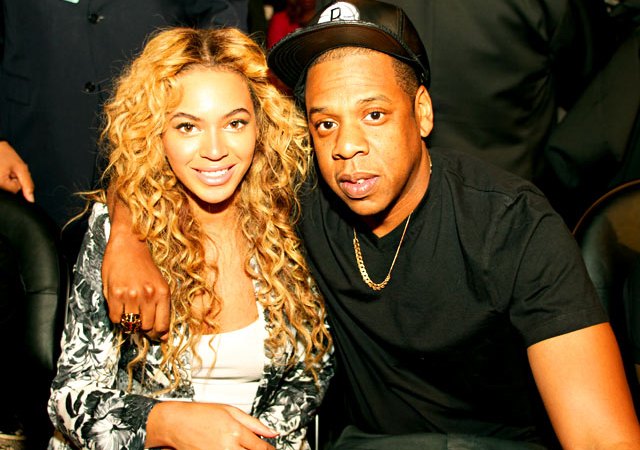 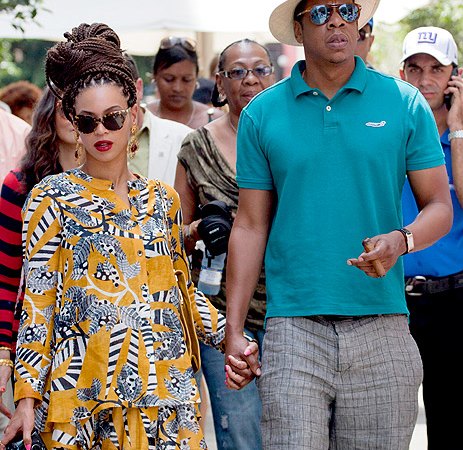 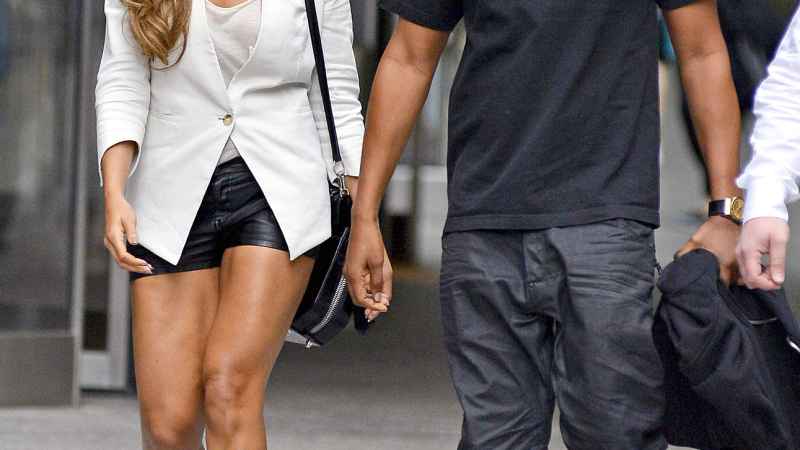 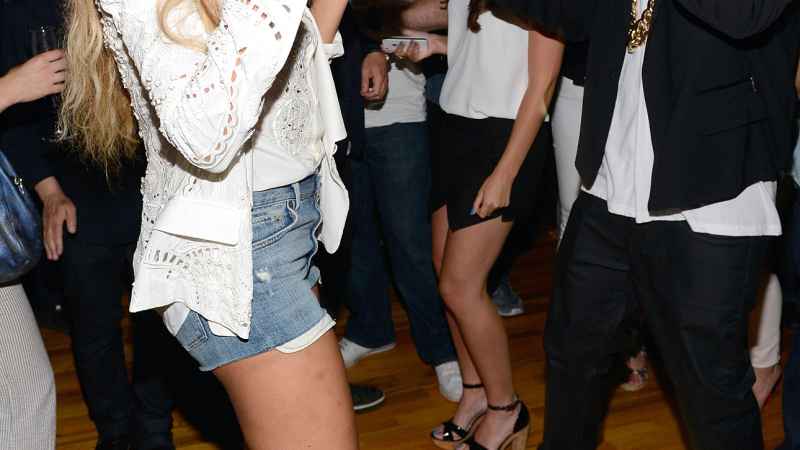 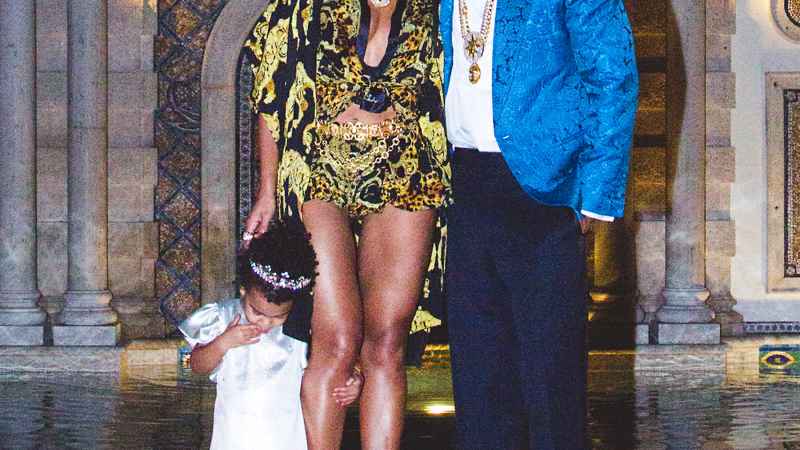 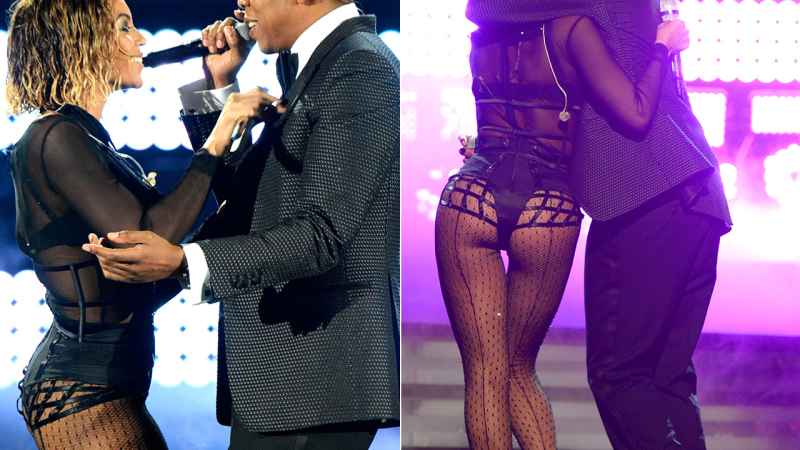 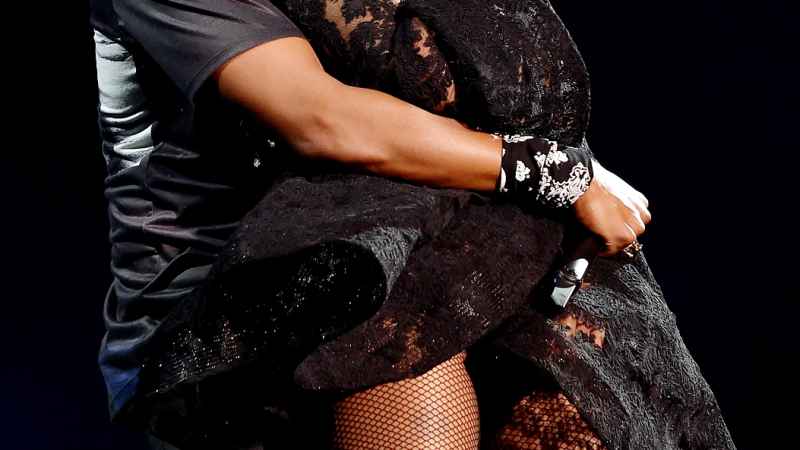 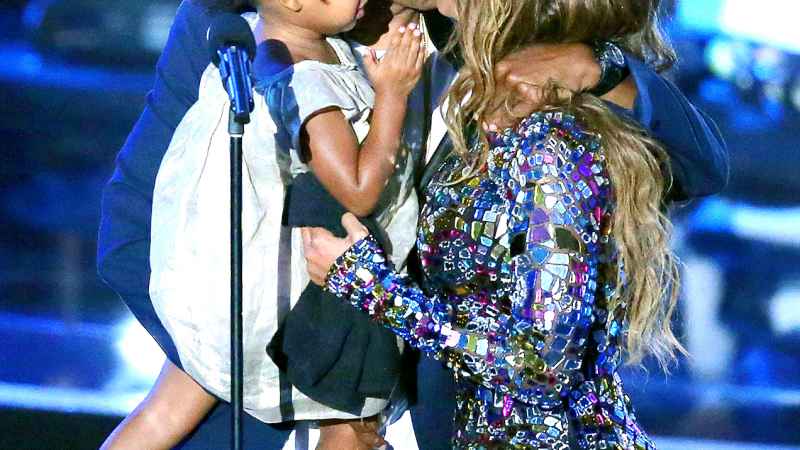 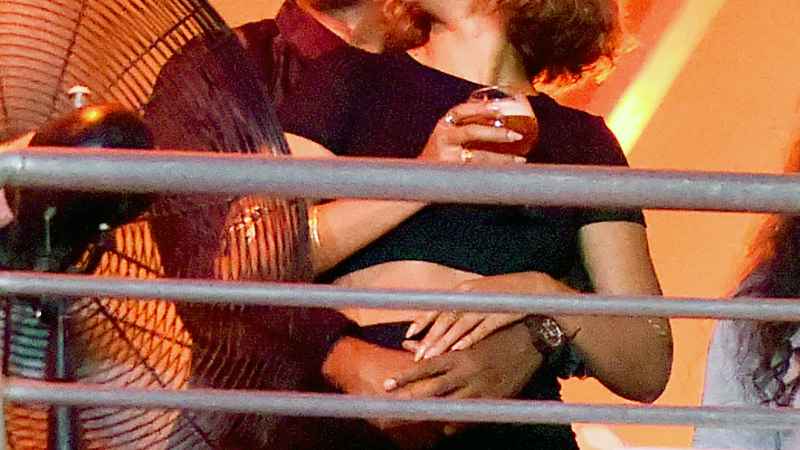 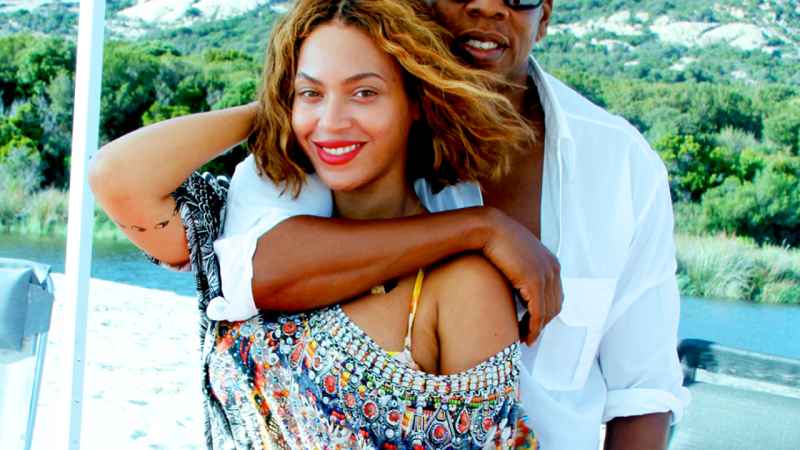 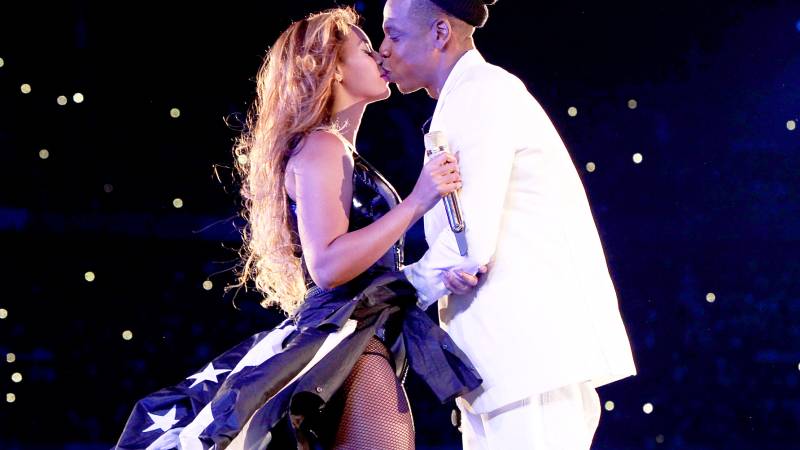 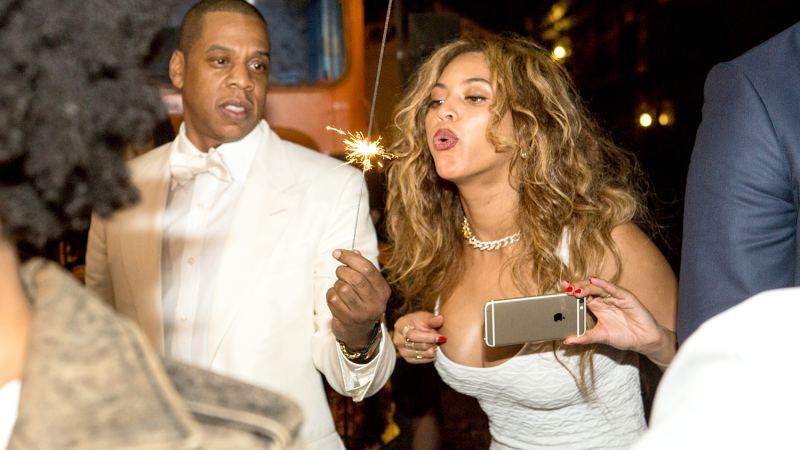 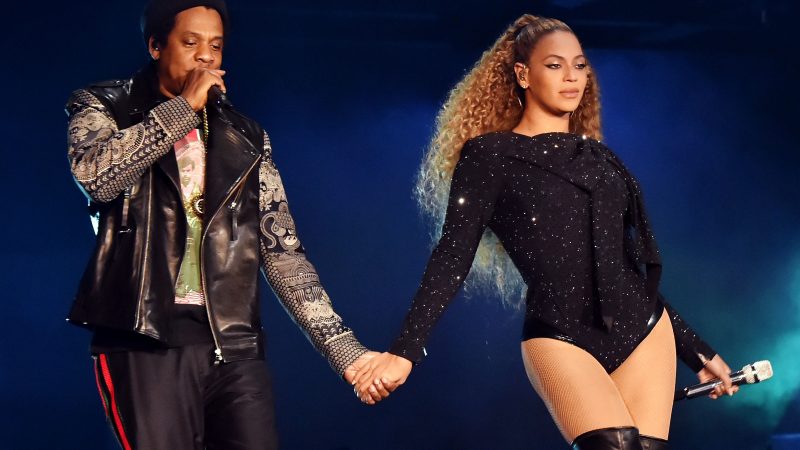 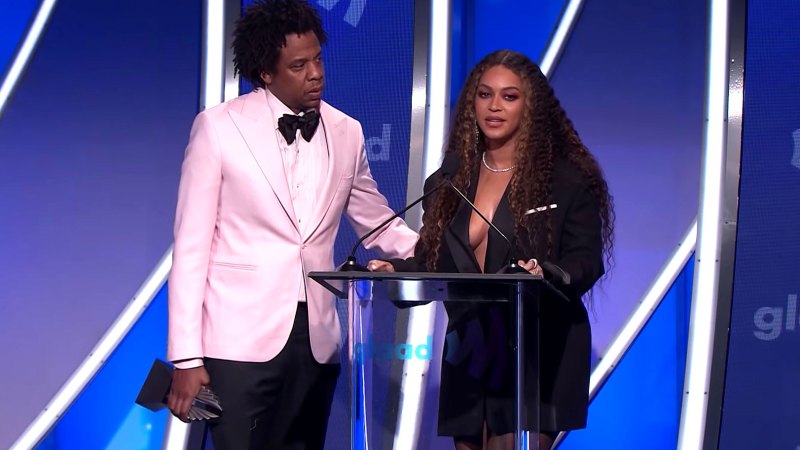 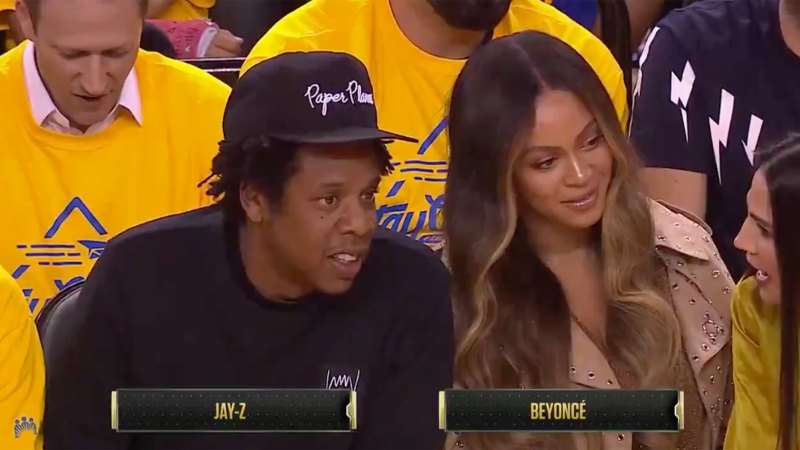 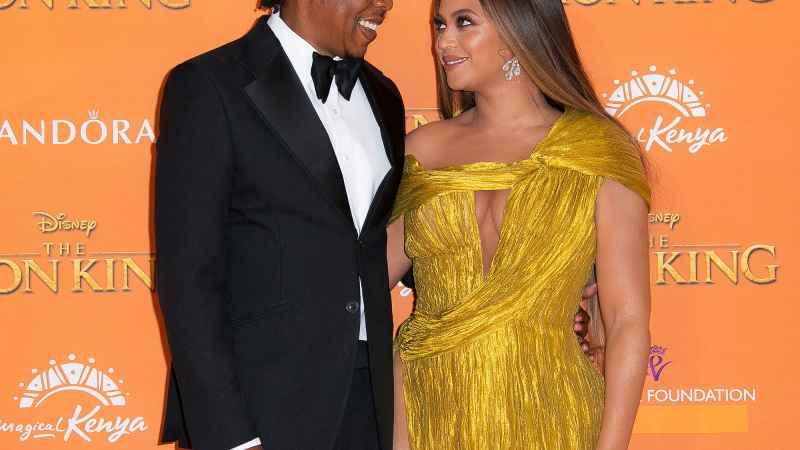 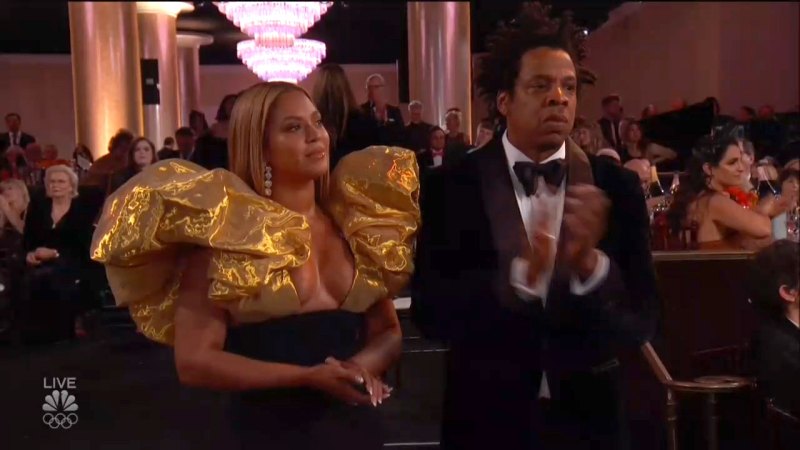 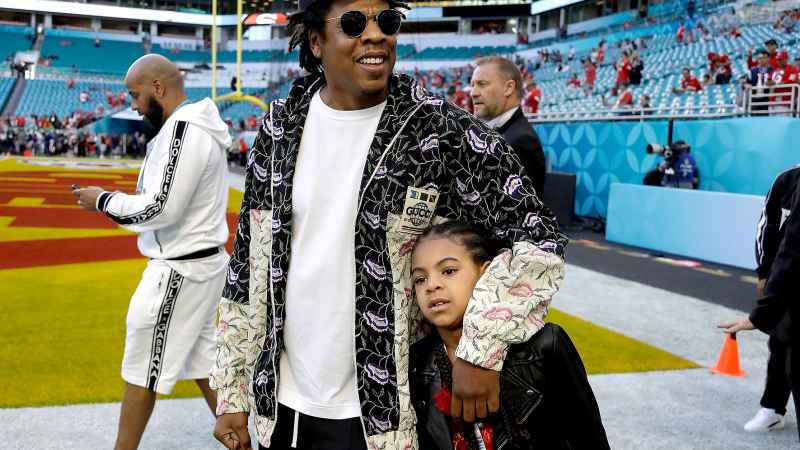 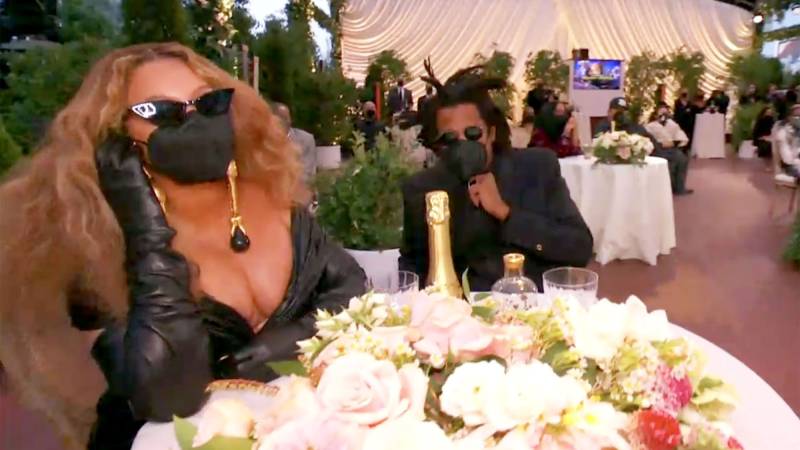