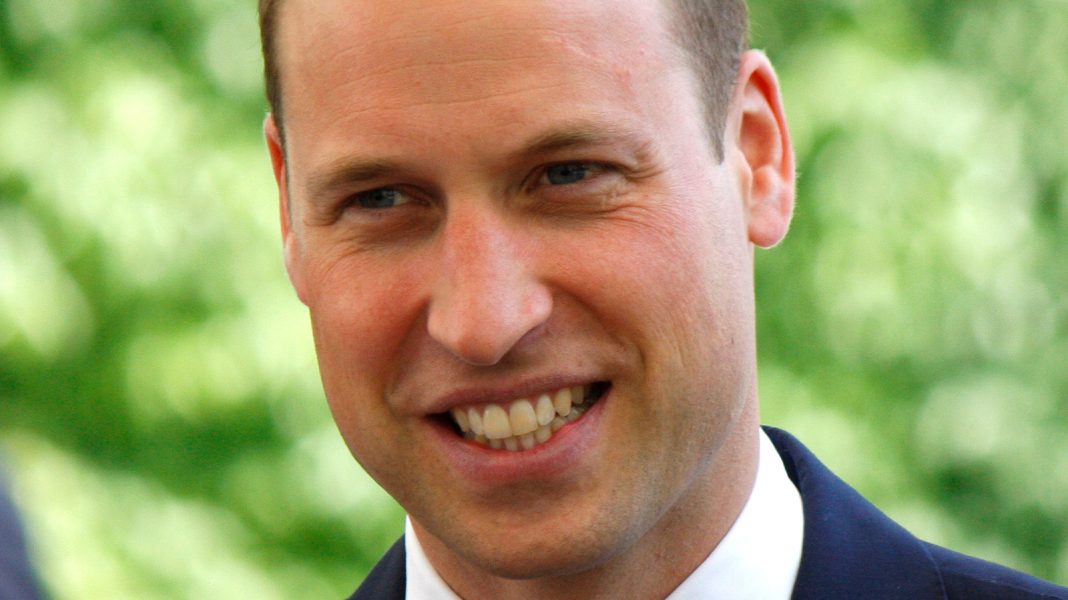 Friends and insiders about Prince William as he turns 40, and the details would break Princess Diana’s heart. Sources told the Mail that William’s feud with Prince Harry is on the future king’s mind on his birthday. “He [William] alternates between grieving for what he

has lost and feeling really, really angry about what his brother has done,” a friend revealed. They added, “He truly loves Harry and feels he has lost the only person, aside from his wife, who understood this strange life of theirs … But he believes there are things you just don’t do. And Harry has 100 percent crossed that line.” Another source told the Mail, “William thinks Harry has been sucked into an alien world and there’s f**k all he can do about it. But he does want Harry to be happy, and if he stops throwing dust in their faces, then maybe he will find a way to forgive and forget.”

When asked if the brothers could repair their bond, one friend told the Mail that was “a hard question to answer” because the two have “to find some common ground again.” However, to do so, “both have to admit fault.” But the Daily Beast reported that the royal brothers are back on “buddy terms,” and an optimistic also source told the Mail that William has “always been very protective of Harry,” and will “keep the door open to him [Harry] forever.”