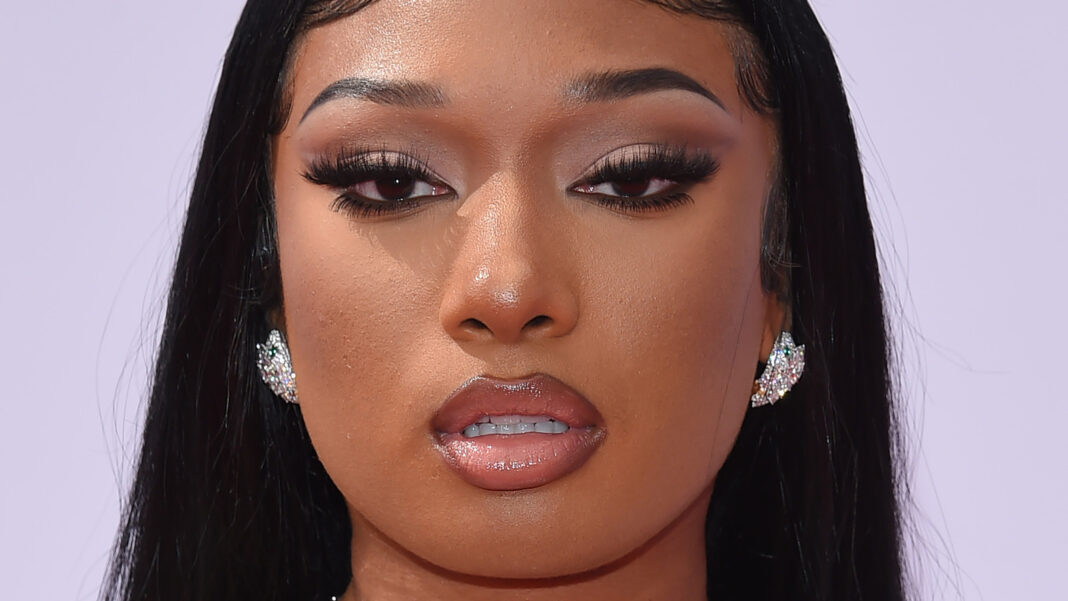 LAPD Detective Ryan Stogner testified that Tory Lanez yelled, “Dance, b****, dance!” while firing his gun at the ground near Megan Thee Stallion’s feet, ultimately hitting her, The detective also claimed Megan told him Lanez was intoxicated at the time and backed up Megan’s claim in GQ that she initially kept quiet about the incident because she didn’t want Lanez to become a victim of police brutality. “[At this point] I’m really scared because this is like right in the middle of all the protesting,” she told GQ, referring to the worldwide protests in the wake of the death of George Floyd. “Police are just killing everybody for no reason …”.

Lanez allegedly had an outburst in the courtroom when a recording of one of his jail phone calls was played. In the call, he apologizes to a woman who was with Megan when the shooting occurred, claiming he was sorry for something he did while he was drunk, though he did not explicitly reference the shooting. Lanez allegedly stood up in court and yelled, “How you gonna tell me what I apologized for?” after which his lawyer instructed him to settle down.

Lanez’s trial is set to begin on January 13, where he will face one count of assault with a semiautomatic firearm in a manner that caused great bodily injury and one count of carrying a concealed unregistered weapon.