Where does Andy Samberg live and how big is his house? 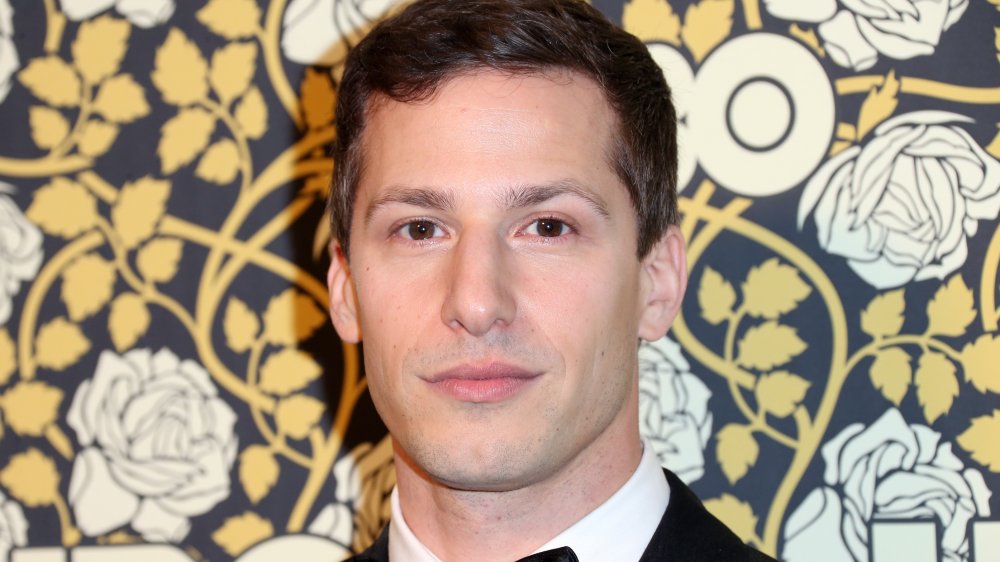 Where does Andy Samberg live and how big is his house?, If you think Moorcrest is a fancy name, then you can rest assured that it suits the home it’s attached to. While the home probably wouldn’t be Jake Peralta’s first pick (the character who Andy Samberg plays on Brooklyn Nine-Nine) due to the level of grandeur, Samberg clearly has incredibly luxurious taste.

Spanning over 6,400 square feet and featuring four bedrooms as well as six bathrooms, the master suite “boasts an impressive copper fireplace and custom steam shower,” the Los Angeles Times notes. The interior also includes “mosaic tile floors in the Gaudí-esque kitchen, loads of slender gilded columns and hand-painted ceilings, and baseboards fashioned from copper and marble,” as well as a “double-height atrium [which] has carved pilasters and a glass ceiling,” according to Variety.

Beyond that, the outdoor space, which spans almost an acre, includes a patio as well as walkways that “are awash in ornate finishes and decorative touches.” Of course, as you would expect from a fabulous Hollywood Hills home, there’s also a pool. Additionally, there’s something you might not expect but would certainly love: a roof terrace with its own fireplace. As Peralta would say, noice!