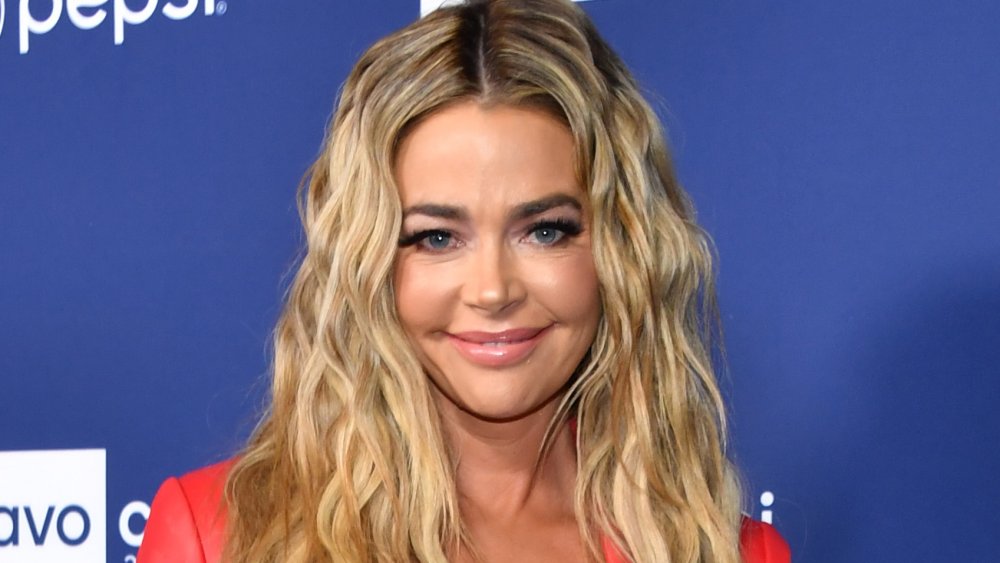 The unsaid truth about #Denise Richards’ legal troubles, American Express wasn’t the only business that came after Denise Richards for unpaid bills. The actress was also embroiled in financial drama with the Cross Creek equestrian center that housed her horses. According to a 2018 report in The Blast, the actress was supposed to pay $2,300 per month to the farm but had not “ponied up the dough in quite some time” – $47,667.05 worth of time, to be exact. The facility allegedly threatened to sell the horses to the highest bidder. Sources claimed Richards’ ex-husband, Charlie Sheen, even got involved to “help save the animals.”

Speaking of Sheen, even though he and Richards divorced more than a decade ago, their ugly split has continued to play out in the courts. According to documents obtained by Us Weekly in 2019, Richard claimed Sheen owed her a whopping $450,000 in child support for their two daughters, Sam and Lola. The former Two and a Half Men star previously filed to reduce his child-support payments, claiming he is “unable to find steady work” because he’s been “blacklisted from many aspects of the entertainment industry.”

Richards suggested a more sinister motive for all the back-and-forth with her ex. “He said he wanted to bleed me dry, and he did,” she alleged on the Daddy Issues podcast. “Those legal fees add up quite fast.”

As if all that doesn’t sound bad enough, Richards and her current husband may be shelling out big bucks to deal with their own financial snafu.