Here’s how much money Mike Bloomberg is really worth 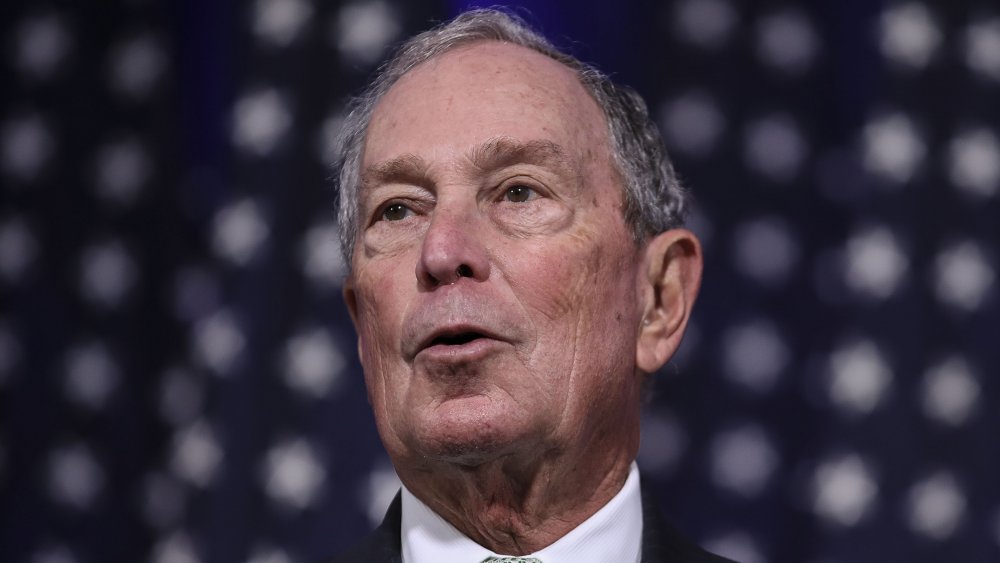 Here’s how much money Mike Bloomberg is really worth, Forbes reports that Mike Bloomberg is worth $65.2 billion dollars. A 2019 report found that he is one of the 10 richest people in the world, alongside giants like Jeff Bezos, Bill Gates, and Mark Zuckerberg. It’s difficult to even conceive of $65.2 billion dollars — that amount of wealth is equal to 660,000 American households (CBS News).

In terms of wealth, Bloomberg has the other 2020 presidential candidates beat by a very long shot. In comparison, President Donald Trump is worth an estimated $3.1 billion, per Business Insider. Tom Steyer is worth $1.6 billion, while Elizabeth Warren is worth $12 million and Joe Biden is worth $9 million.

Bloomberg originally had a career in investment banking. After he was laid off in the early 1980s, he used his $10 million severance package to start his own company, Bloomberg LP. The financial data, software, and media company is now his main source of wealth. The billionaire owns an 88 percent stake of the business, which has estimated revenues of $10 billion. Most of his money is tied up on the company; he only has about $11 billion in “free-flowing wealth,” per CBS News. Over the years, Bloomberg has donated about $8 billion to gun control, climate change, and other causes.

Only time will tell how much Bloomberg will have spent when everything is said and done in terms of his campaign, but one thing’s for sure — he won’t be hurting for money.