What Happened To Logan Brown From Sister Wives 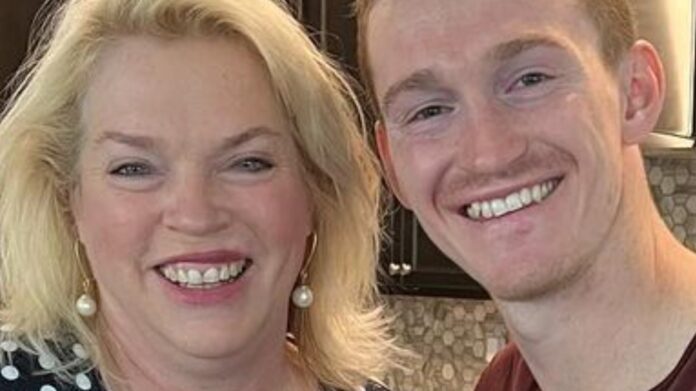 In September 2017, People reported that Logan Brown became engaged to Michelle Petty after three years together. Logan told the outlet, “We were on Congress Bridge in Austin, Texas, enjoying the city … We had just finished seeing a favorite band of ours. Unfortunately, nothing in my elaborate plan had successfully gone through.” So what did Logan do? “In desperation, I found the prettiest view of the Colorado river, Congress Bridge. We walked out to the middle of the bridge, and then I popped the question,” he revealed.

The couple was friends for five years before deciding to tie the knot. Upon getting engaged, Kody and Janelle told People, “We are so happy that Logan and Michelle are engaged. We have become quite attached to Michelle, and we are so thrilled that they have taken this next step. We wish them so much joy and look forward to what comes next.

Also read: What Maria Menounos’ Husband Really Does For A Living

Though love seems to have worked out for Logan, the opposite can be said for his father. As of this writing, three of Kody’s four wives had lave left their marriage to him, per The Los Angeles Times. The only legal wife he still has is Robyn Brown.