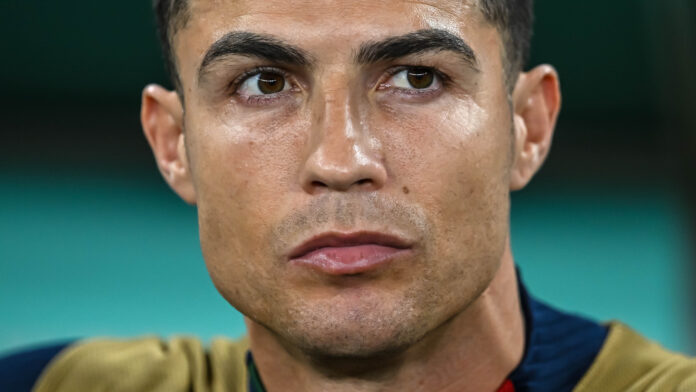 Cristiano Ronaldo’s new agreement with Saudi Arabian soccer club Al Nassr just scored him a record-breaking payday in sports. According to CNBC, Ronaldo will earn close to $200 million per year with endorsement deals as part of signing a contract with Al Nassr until June 2025 — topping the largest salary ever received in professional football. His contract with Al Nassr reportedly equals out to $1 million a week in earnings, a hefty difference from the star player’s paycheck of $605,000 per week at Manchester United.

Al Nassr has deemed Ronaldo’s trade “History in the making” upon announcing the news on December 30, per the team’s Twitter account. “This is a signing that will not only inspire our club to achieve even greater success but inspire our league, our nation and future generations, boys and girls to be the best version of themselves,” said the club. “Welcome @Cristiano to your new home @AlNassrFC.”

Ronaldo responded to his big career move in a statement to ESPN, sharing: “I am excited to experience a new football league in a different country.” He added, “The vision of what Al Nassr are doing and developing in Saudi Arabia both in terms of men’s and women’s football is very inspiring. We can see from Saudi Arabia’s recent performance at the World Cup that this is a country with big football ambitions and a lot of potential.”