What Ever Happened To Eric Nies From The Real World: New York? 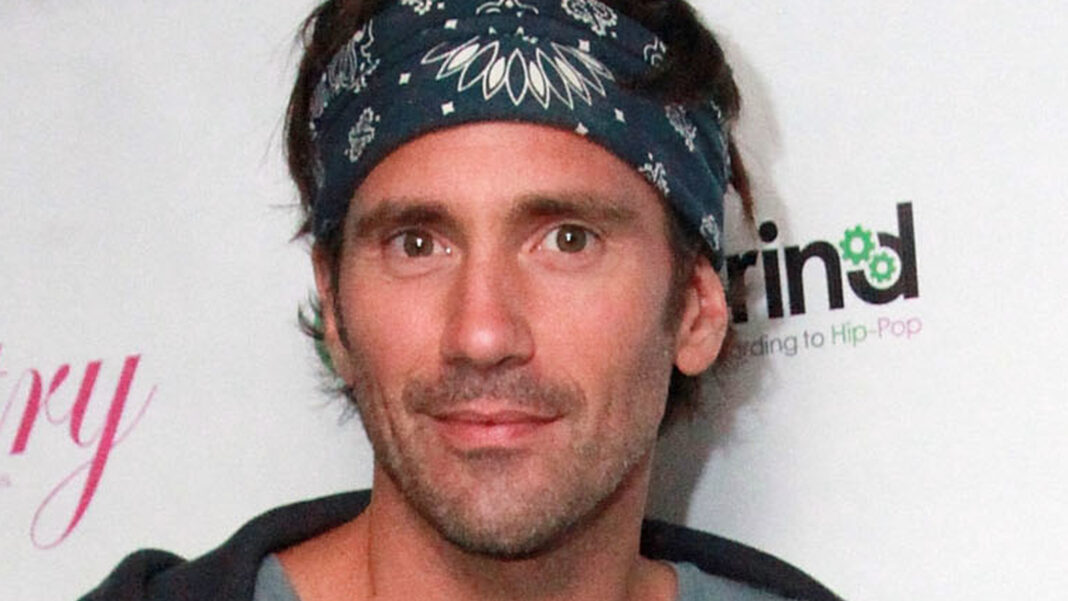 Following his time on The Real World, Eric Nies’ career took off as a reality television staple (he famously competed on three seasons of the Real World spinoff show The Challenge) and host for various MTV specials, according to his IMDb page. He also married a woman named Iona and has one child with her. However, as Distractify noted, they do not appear to be together any longer due to her absence from his Instagram page and his lack of a wedding ring on his ring finger in his social media posts.

Eric has had quite a diversified career. He is an author of two books titled Rent Your Way to Freedom: Live Well Now While You Build Your Future and Bypassed: GenX’s Vanishing American Dream, according to Us Weekly. In 2020, he wrote a song with his niece Maxx (pictured above) about their troubling life experiences, and she lent her vocals for it. “We traveled through emotional tidal waves of emotions, climbed over mountains of traumas, and crawled through valleys of fears. This little angel is now ready to stand on the edge of the cliff and fly,” he wrote of his collaboration with his niece on Instagram. The single is called “No Good at Love” and was released in October 2020. 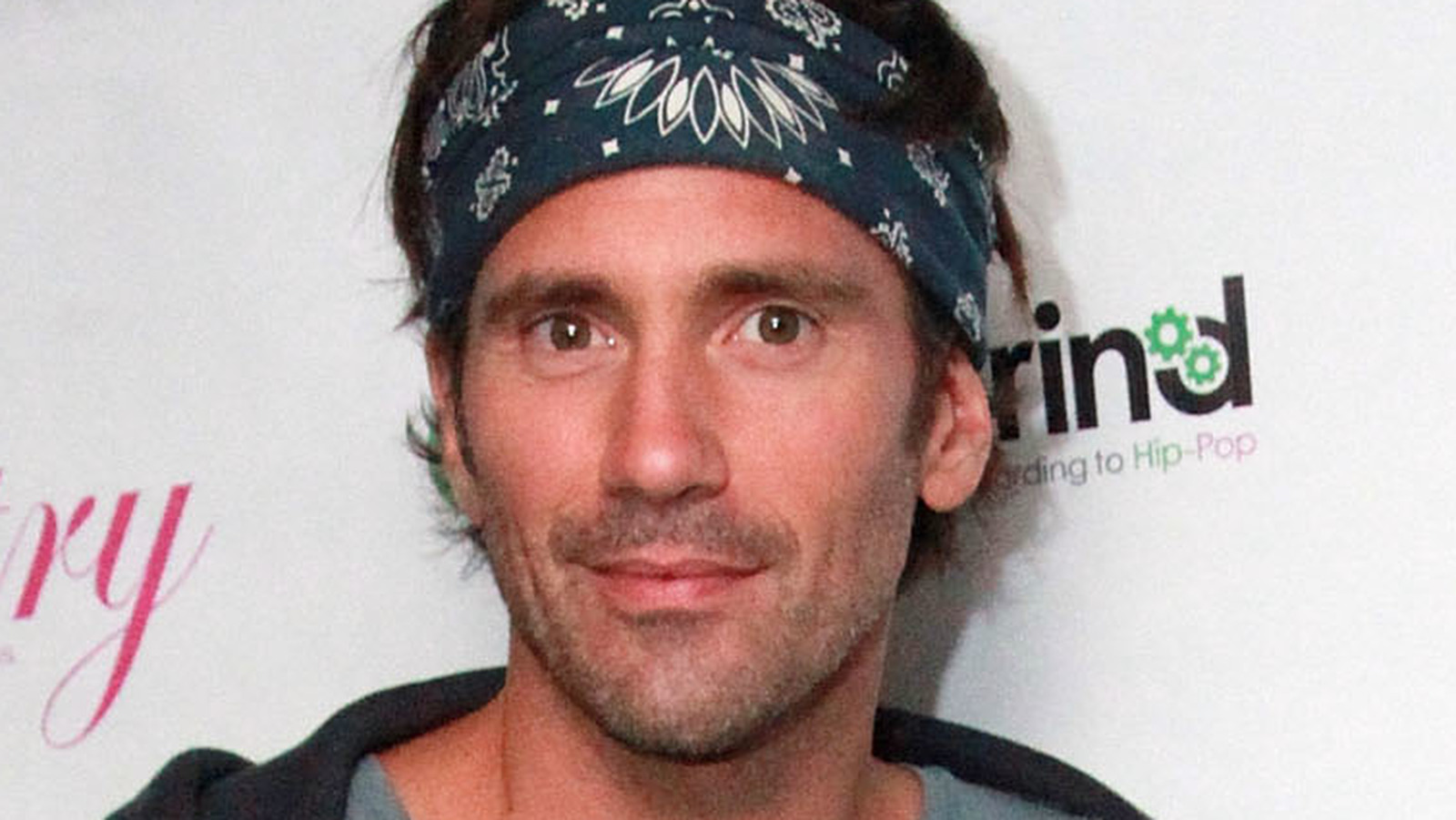