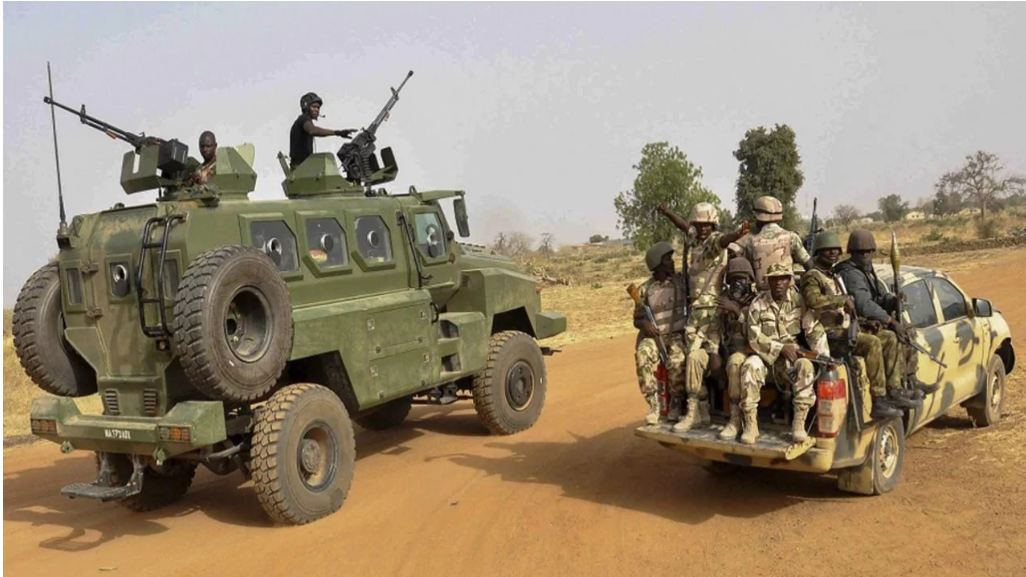 In a video obtained by PRNigeria, the troops invited some locals to help themselves with food produce before destroying the farm.

The troops could be heard mocking the sect leader, asking him to come out from the hiding.

The Multinational Joint Task Force (MNJTF) is assisting troops in the offensives.

Boko Haram bases in Sambisa forest and environs have been attacked and cleared.