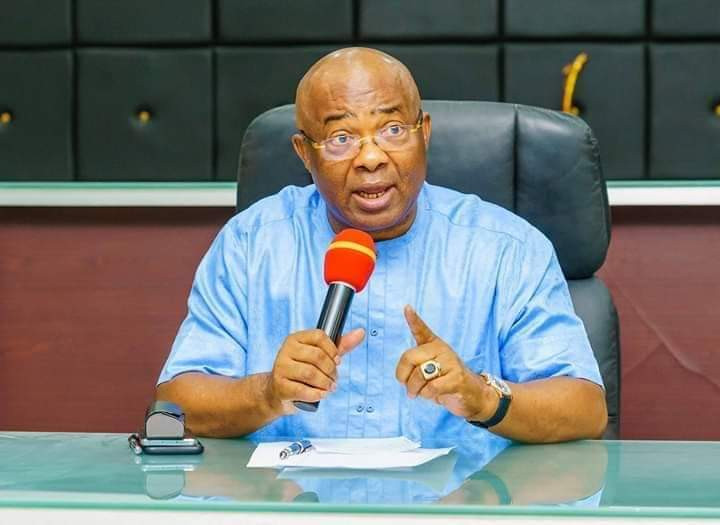 After weeks of tension in the state following the unknown gunmen issue that embroiled the cities and citizens of Imo in pensive moods, things are taking a turn to normal as IMO people in the capital city of Owerri are wearing a new smile on their faces following the spate of roads that the Governor Senator Hope Uzodinma has constructed to ease the movement of people.

In recent times, places like Chukwuma Nwoha, Relief Market Road, DickTiger axis has been dilapidated to the extent that residents of the area go through many difficulties accessing their homes.

Transportation fares also went high because of the damage the Keke and taxis expose their vehicles to when plying such routes.

Senator Hope Uzodinma has made the roads in IMO his priority at this time. The people of IMO are happy for the high-quality facelift with modern machinery and technics that he has adopted to ensure that potholes and floods are never seen on their roads again.