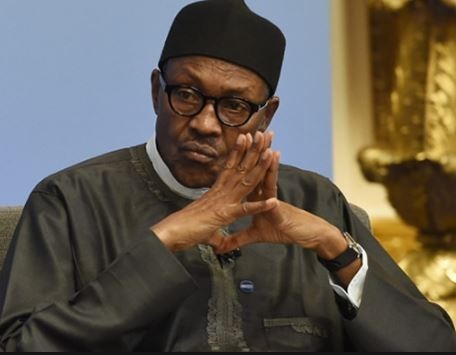 On Saturday, the Presidency said it would not stop looking back and referring to “colossal atrocities in the management and disbursement of public funds” experienced under the past administration.

It said it was a mere wishful thinking to believe that Nigerians will forget such atrocities in a hurry. The Senior Special Assistant to the Vice President on Media and Publicity, Laolu Akande said in a statement.

Akande said Nigerians have not forgotten the “severe damage caused the economy by the rampant abuse of public trust and grand larceny” that he claimed characterised the past administration.

He said, “Those who are asking our people to simply forget the blatant violation of public trust and the pillaging of the nation’s commonwealth witnessed in the past are saying wittingly or otherwise that we should forget where the shoe actually pinched and pretend as if the social raping of the nation never occurred.

How can we do that? We have a situation where a former First Lady came out openly to claim over $171m found in her accounts and you think Nigerians will simply overlook that. You have a situation where hundreds of billions have been recovered including the discovery of $43m cash in an apartment in Ikoyi, and you think Nigerians will simply forget that?”

Akande said the many pending corruption cases arising from the conduct of the past administration would benefit with the establishment of special courts for the speedy trial of corruption and other criminal cases.

“We have a number of lawyers, senior lawyers, people with solid reputations who have volunteered to assist in prosecuting the cases and soon the prosecuting agencies will be assigning specific cases to them,” he said.