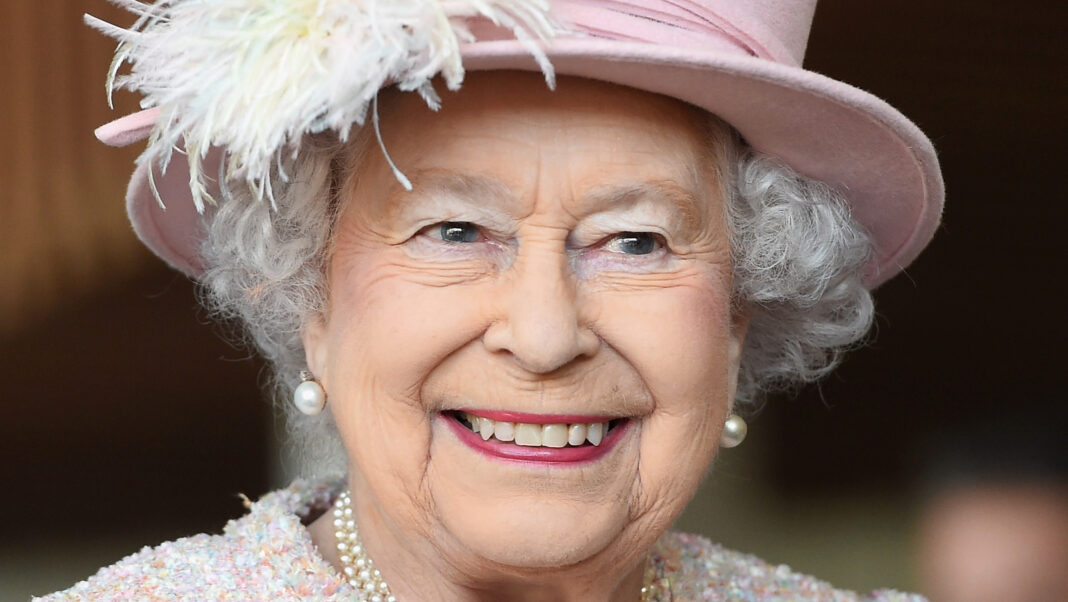 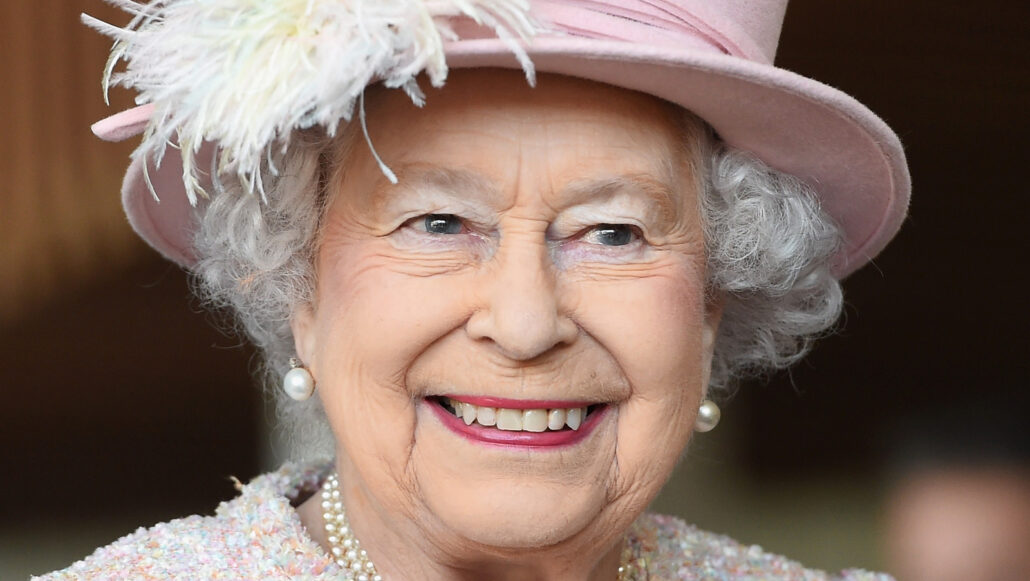 According to a new book, Queen Elizabeth’s decision to move a photo off her desk of Prince Harry, Meghan Markle, and Archie before a national broadcast was the last straw for the couple, leading them to leave the royal family. Page Six reported on Christopher Andersen’s book, “Brothers And Wives: Inside The Private Lives of William, Kate, Harry and Meghan,” which contained the aforementioned anecdote about the queen and her grandson Harry.

Also Read: The Heartfelt Moment Between Kate Middleton And A Holocaust Survivor

A palace source revealed to Andersen that Prince William was apparently shocked to see that the Sussex family photo was missing from the queen’s desk as he watched his grandmother’s address on TV. The source told the author William believed Harry would be “terribly upset.” In the book, Andersen writes that the queen’s snub was hurtful to the young prince, causing Harry to tell a friend he “felt as if he, Meghan and Archie were being erased from the family.” Less than 30 days later, Harry and Meghan “stepped back” from their royal duties and left the U.K., making “Megxit” official.

Sadly, the queen’s small decision about her grandson Harry’s family photo was supposedly due to her hurt feelings. The Sun reported that Andersen’s book claims the queen was upset when Harry, Meghan, and Archie decided to spend the holidays away from the family in Canada.