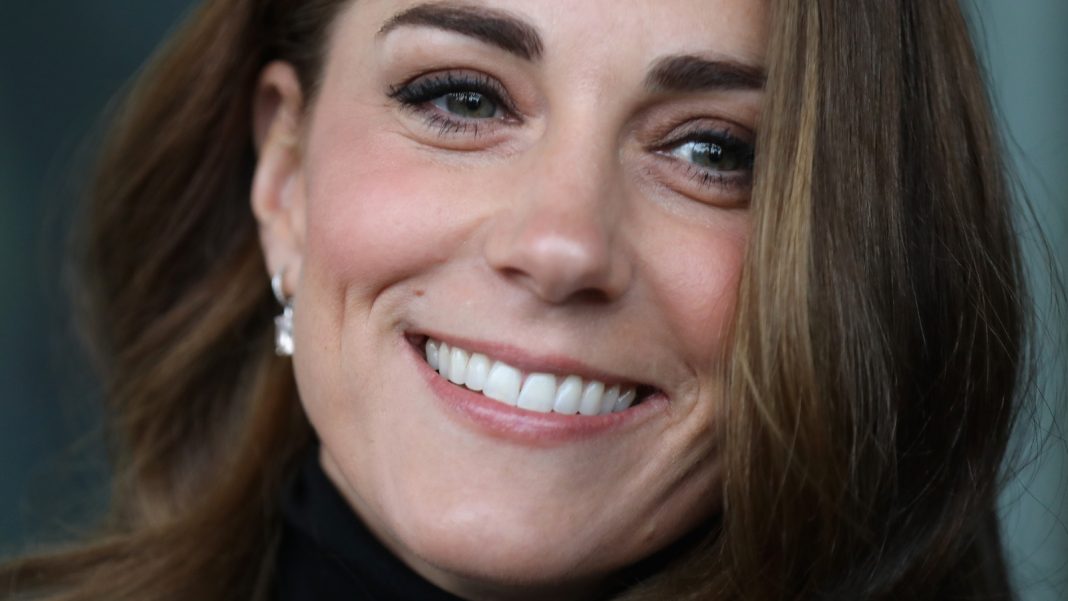 As the Daily Mail reported shortly after the reunion took place, Kate Middleton (pictured above with Holocaust survivor Yvonne Bernstein and her granddaughter) expressed joy upon seeing both Bernstein and survivor Stephen Frank at the exhibition’s Imperial War Museum debut.

Also Read: Understanding PayPal Business Model, What You Can Learn From It

Per the outlet, the Duchess of Cambridge quickly approached Frank after spotting him, exclaiming, “Hello! I want to give you a big cuddle!” — despite hesitating as to whether or not such a gesture would be appropriate to enact. As the Daily Mail noted, Frank welcomed the statement by embracing the Duchess in a warm, emotional embrace.

Also Read: 10 Best Franchises You Can Buy From

Though Kate’s passion for the art exhibition’s premise of preserving history, and with it, the stories of Holocaust survivors — a demographic which is quickly dying out — could be presumably linked to rumors that the Duchess of Cambridge herself is of Jewish heritage, it seems this link is faintly tenuous at best. Hey, Alma unpacked speculative reports of Kate’s possible matrilineal Jewish heritage circulated right before and after her marriage to Prince William in 2011; subsequent reports found no basis in this conspiracy theory. Either way, Kate’s dedication to telling the stories of survivors is a lesson in compassion and humanity, along with advocating for the rights of minorities, marginalized peoples, and their communities. 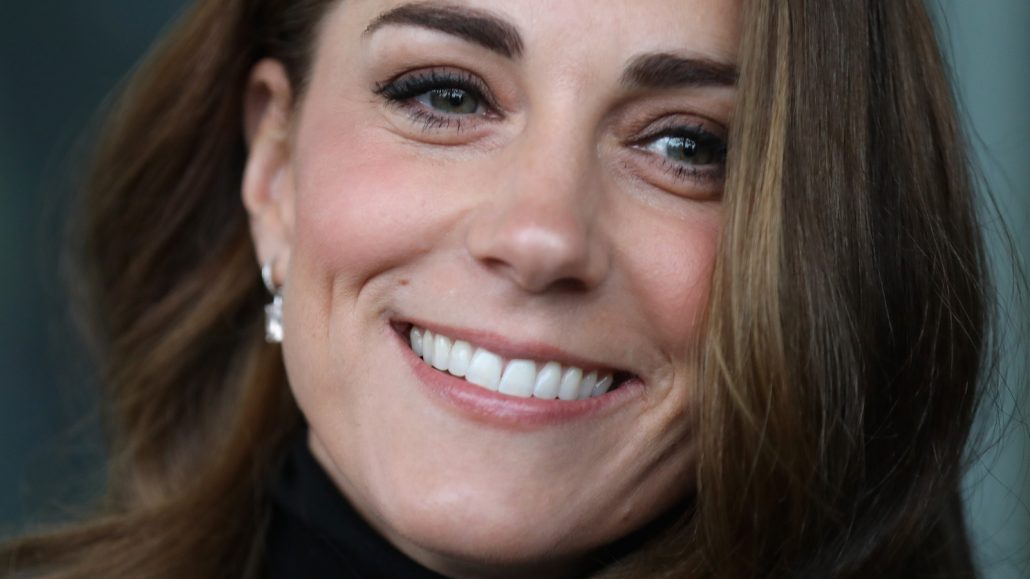