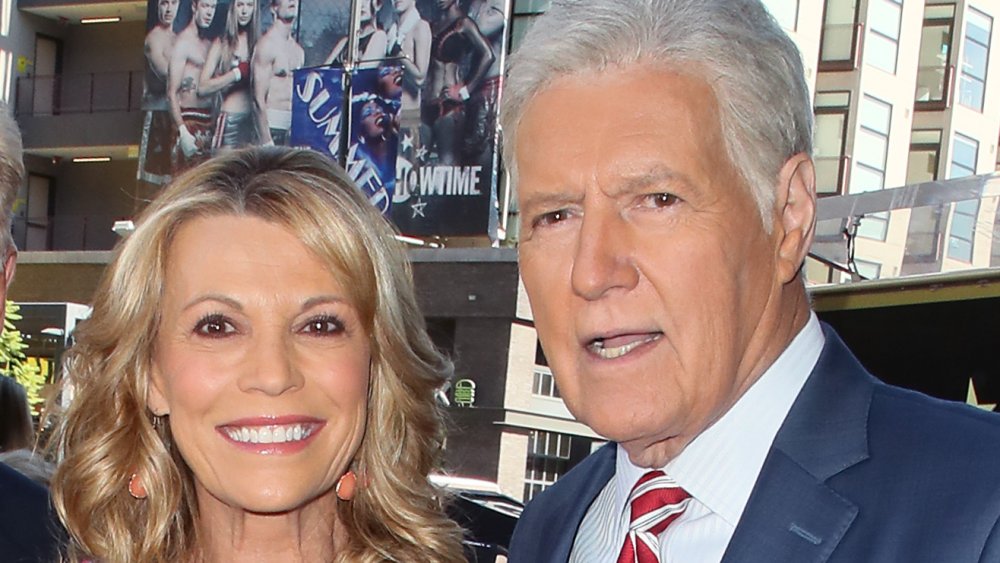 Vanna White updates fans on Alex Trebek’s cancer battle While there are lots you may not know about Alex Trebek and Vanna White appreciates the fact that he’s being open and honest with Jeopardy! fans when it comes to his cancer battle, that doesn’t make his updates any less tough to hear about.

Trebek discussed his condition with Canada’s W5 newsmagazine in October, explaining that it’s his intention to host Jeopardy! “as long [his] skills don’t diminish.” However, he also admitted that he feels like he’s nearly reached that point as his abilities have indeed “started to diminish.”

“I talk to the producers about this all the time now,” Trebek said during the interview. “I say, ‘Look, I’m slurring my words. My tongue doesn’t work as much, as well as it used to. The chemo has caused sores inside my mouth. It makes it difficult for me to speak and enunciate properly.’ They say, ‘Well, we don’t notice.'” However, he says, “I notice those things. And I’m sure there are observant members of the television audience who notice.”

Trebek also talked about what might come after he leaves Jeopardy!, if his health worsens and he finally passes. “I’ve lived a good life, a full life, and I’m nearing the end of that life,” he said. “If it happens, why should I be afraid that?” He may not be afraid, but we hope that we won’t have to say goodbye to the beloved host for a long time still.