US court jails #Hushpuppi, orders him to pay $1.7m to victims 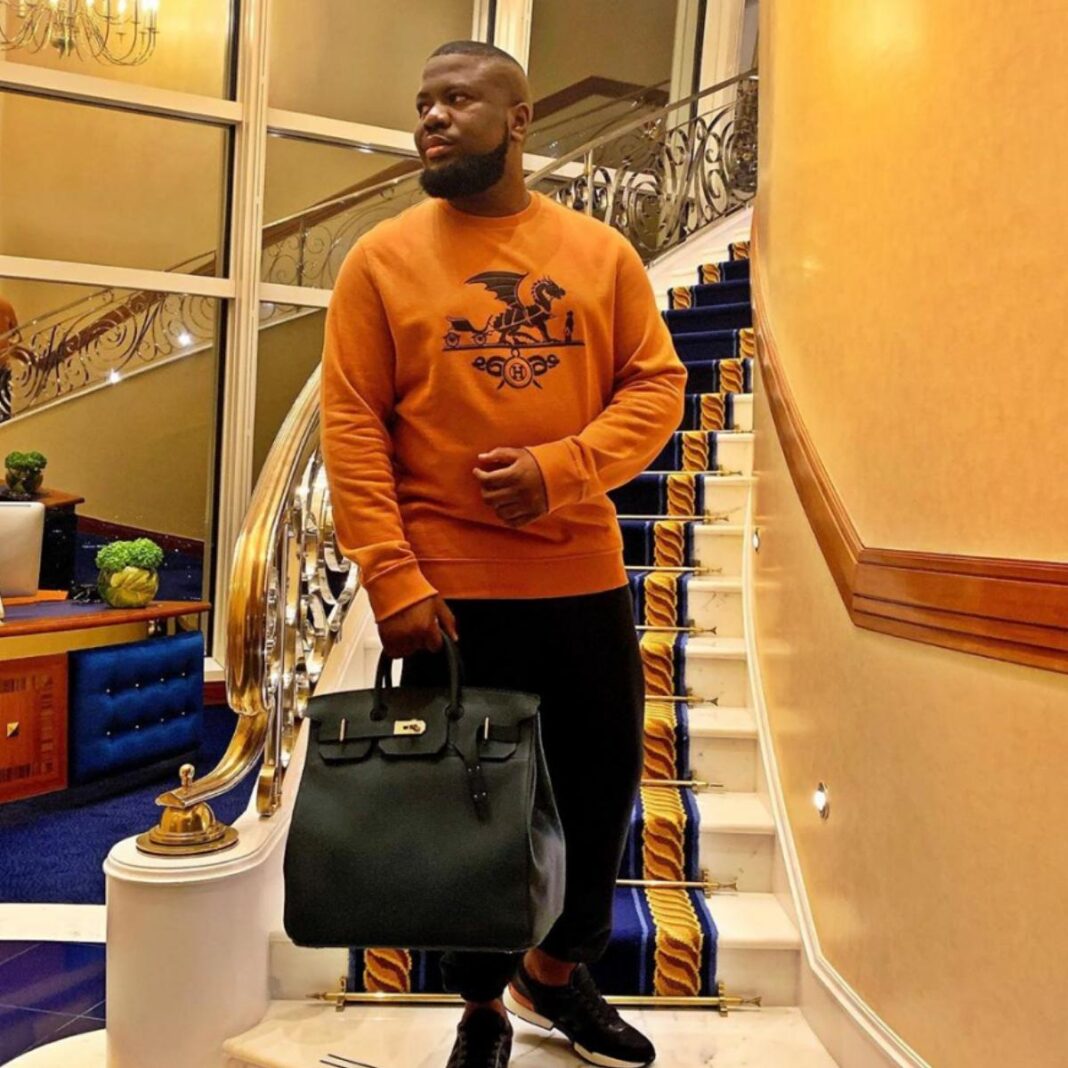 A United States District Court for the Central District of California, on Monday, ordered a Nigerian social media influencer, Ramon Abass Olorunwa, popularly called Hushpuppi, to pay $1.7m in restitution to two victims as he bagged 11 years and 3 months in prison for fraud.

The United States, in a statement issued by the court, stated that Abbas had bragged on social media about his lavish lifestyle – a lifestyle funded by his involvement in transnational fraud and money laundering conspiracies targeting victims around the world.

“This significant sentence is the result of years’ worth of collaboration among law enforcement in multiple countries and should send a clear warning to international fraudsters that the FBI will seek justice for victims, regardless of whether criminals operate within or outside United States borders.”

Wowplus reports that Hushpuppi who had in July 28, 2021, pleaded guilty, also identified Abba Kyari, a serving Deputy Commissioner of Police as an accomplice in his $1.1 million scam.

The following day, a US Court on July 29, 2021, granted an FBI warrant to arrest Abba Kyari, who was further implicated after his conversation with Hushpuppi was released.