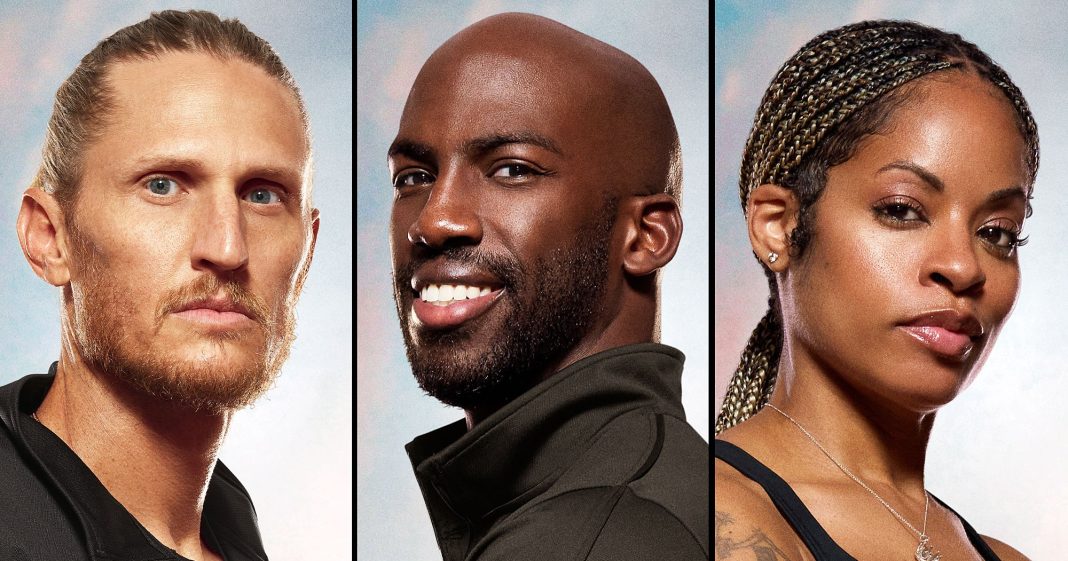 Let the games begin! The Challenge: USA premieres next month — and this time the competitors are winners from other series.

The new iteration of the reality show brings together alumni from the U.S. editions of Big Brother, The Amazing Race, Love Island and Survivor for an action-packed competition that promises to be more difficult than anything they’ve faced on their previous shows.

The cast includes Tyson Apostol, who’s competed on four seasons of Survivor, winning season 27 in 2013. Before his victory, the Utah native, 42, said he always wanted to keep coming back until he won.

“I feel like I’m one of the best Survivor players of all-time,” the Marriage Boot Camp alum told Entertainment Weekly in January 2020. “And I don’t think people realize that. I don’t think I get the credit that I deserve for being as wily as I am, being as athletic as I am, and being as personable as I am, which are the three key ingredients to winning this game. And yeah, I’m here to prove something.”

Tyson will face some fierce competition from Big Brother alum Xavier Prather, who became the first Black winner of the show in season 23.

“To be the winner of Big Brother is already a tremendous honor. So to be not only a winner of Big Brother but now the first Black winner in BB U.S. history is an amazing feeling,” the attorney, 28, exclusively told Us Weekly in September 2021. “I came in the season having my own personal reasons to win, but I also wanted to crown a Black winner for the culture. And to be that person, that representative, for the game and the Black community is amazing. It’s a great feeling and something I’ll never forget.”

The Challenge: USA will also feature James Wallington, who won season 32 of The Amazing Race — and got engaged in the process. During the season finale, his then-boyfriend Will Jardell proposed at the finish line.

“I don’t think we realized the gravity of that in the moment until after we wiped our tears away and hugged it out, kissed it out, whatever,” James, 32, told Us in January 2021. “[Host] Phil [Keoghan], in that downtime, looked at us and even said, ‘This is a big moment for you guys and for your community that I want to make sure you guys have said everything you want to say.’ I think that’s when it slowly started to hit us. We didn’t realize that this was bigger than us.”

Participants in The Challenge: USA may think they know how to play the game because of their reality TV pasts, but the new season will present them with a whole new set of rules. When they arrive, each contestant will get $1,000 to start their individual Challenge accounts, which they can increase through battles.

Each episode, an algorithm will pair contestants for face-offs where they can win more money for their accounts. They’ll have to compete against a different person every week, however, meaning that it will be harder than ever to strategize and make alliances.

Also reaD: Priyanka Chopra And Nick Jonas Have A Bigger Age Gap Than You May Think

At the end of the season, the remaining competitors will battle for a $500,000 grand prize and the title of Challenge Champion. Throughout the episodes, the cast will also be competing for a spot on another Challenge season, tentatively titled The Challenge: Global Championship.

Keep scrolling to see the cast of The Challenge: USA. 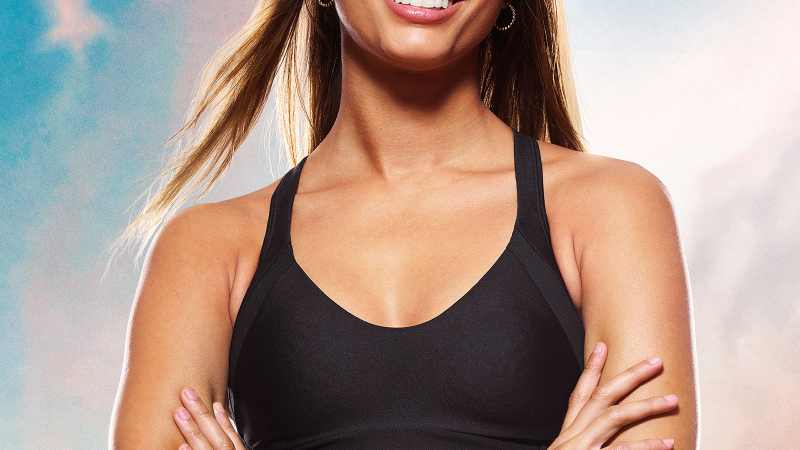 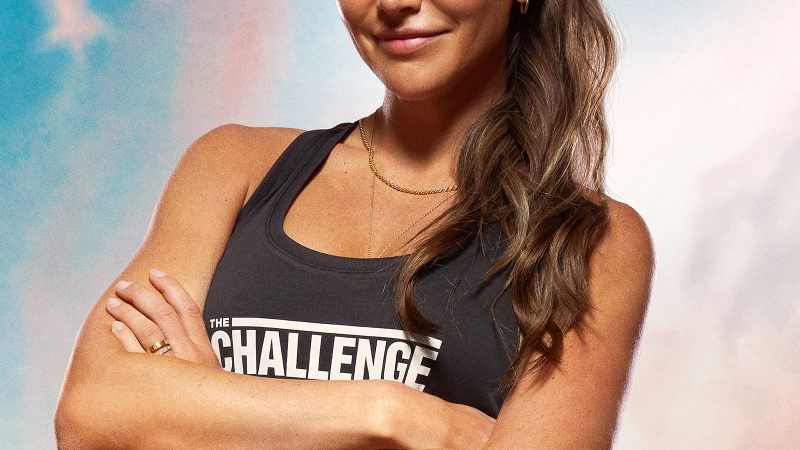 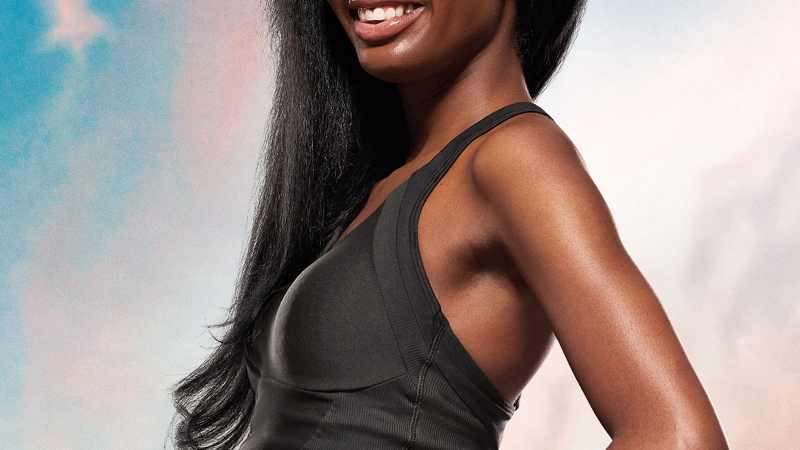 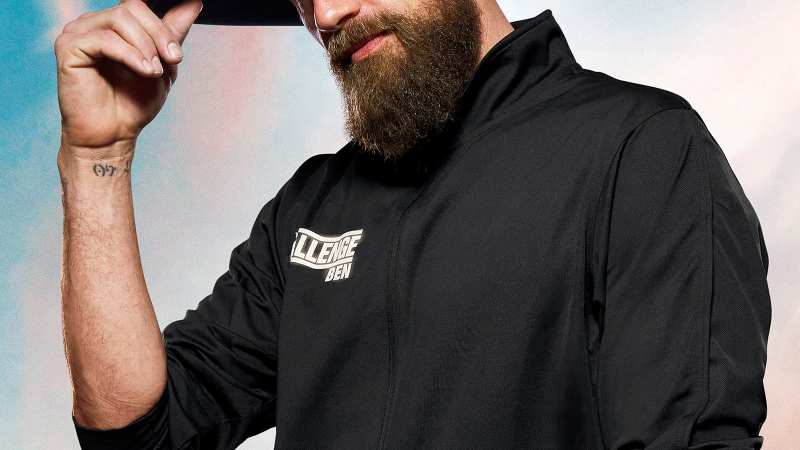 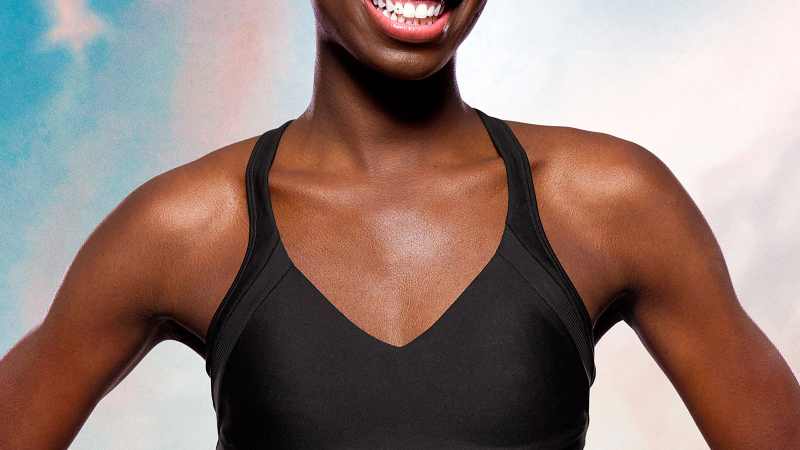 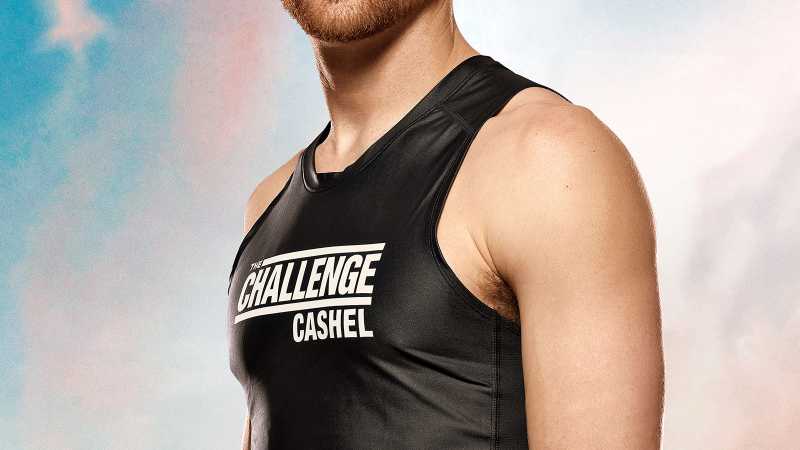 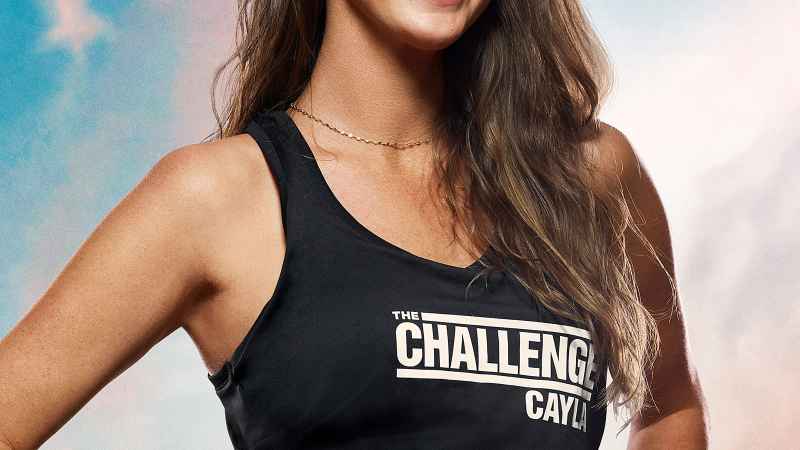 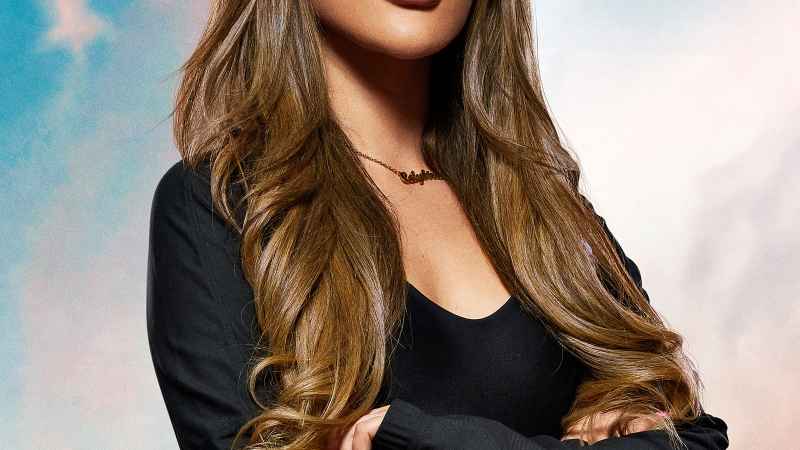 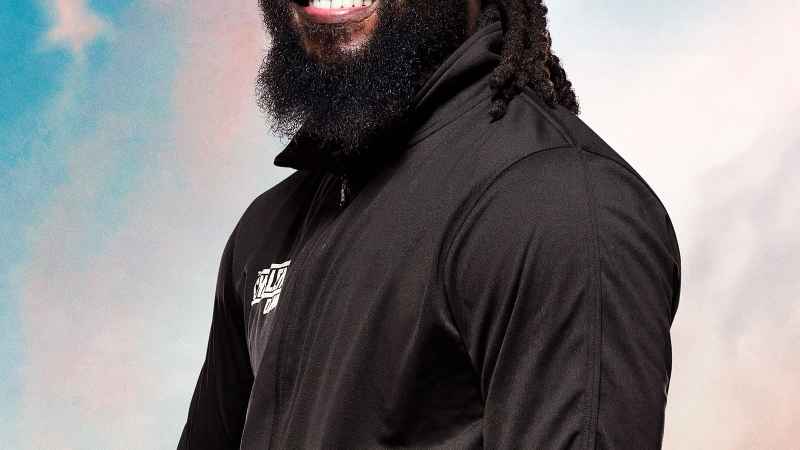 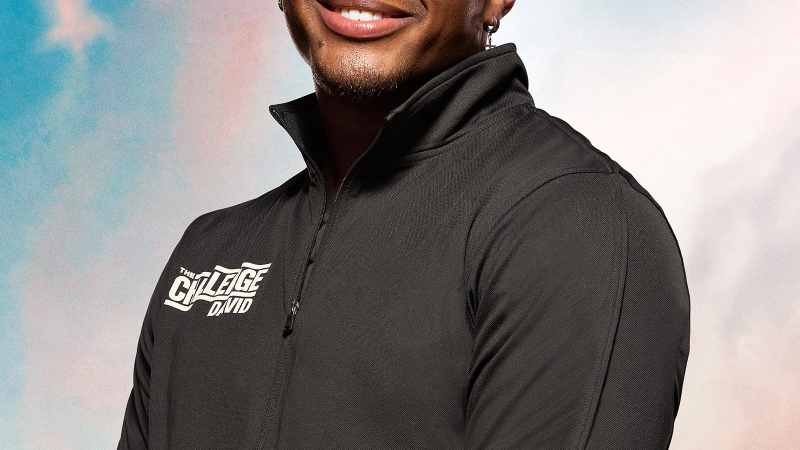 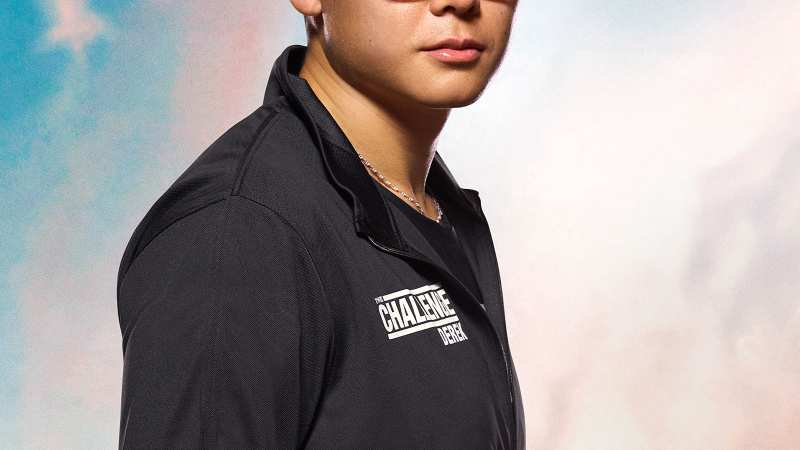 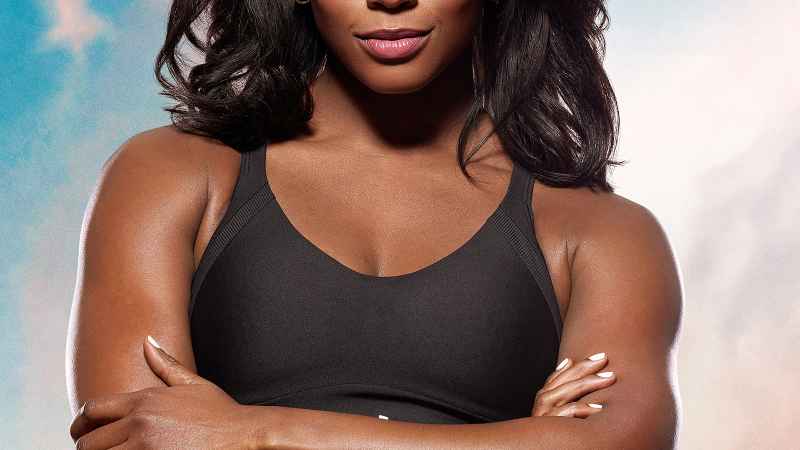 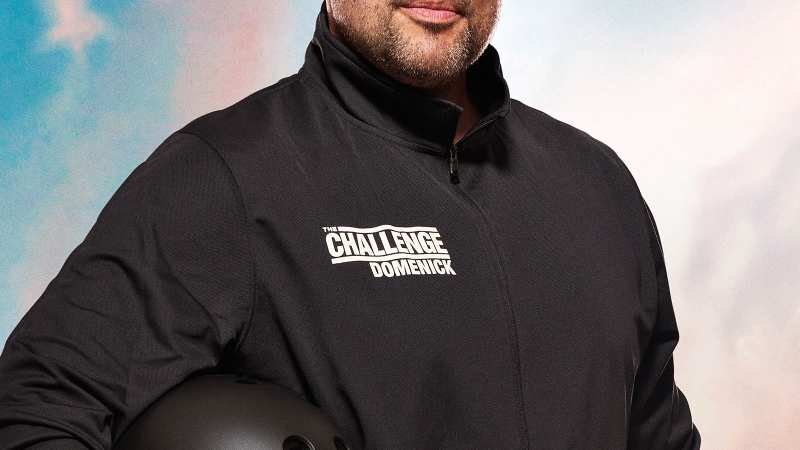 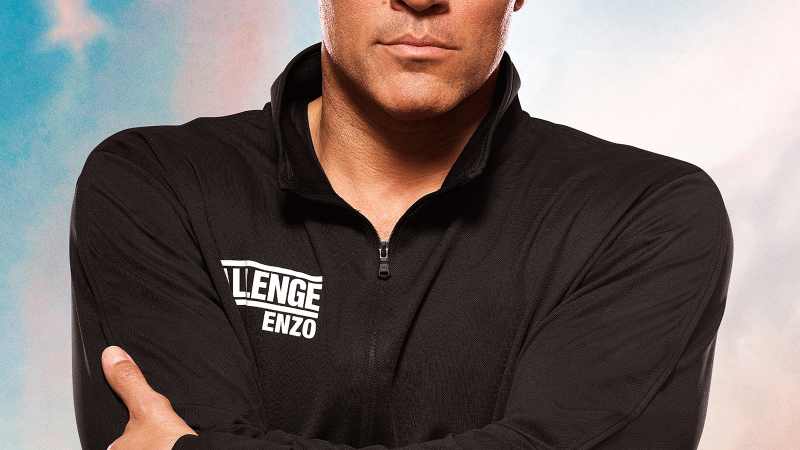 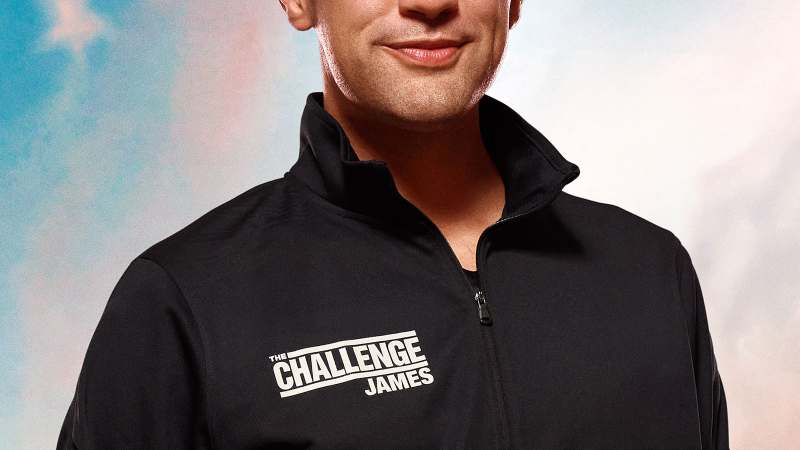 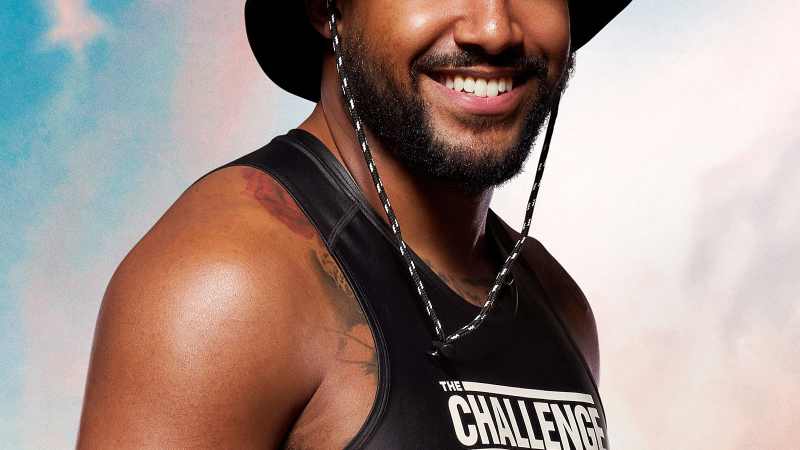 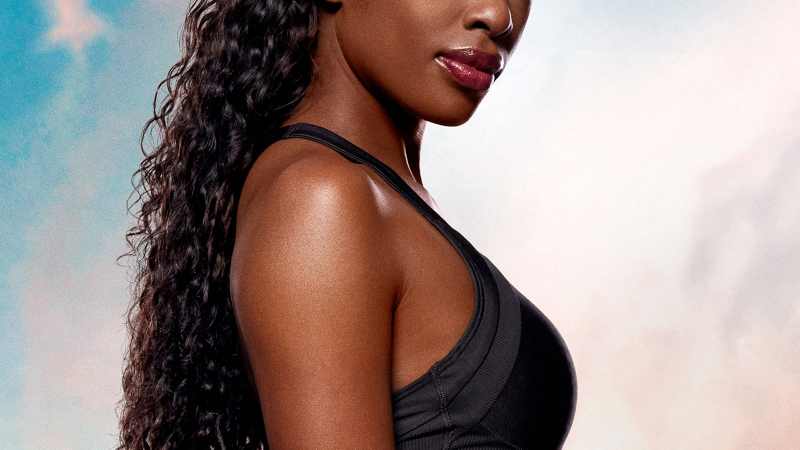 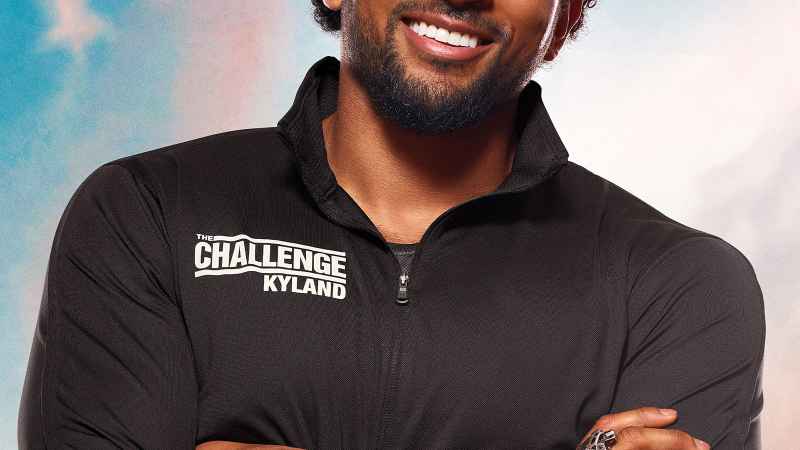 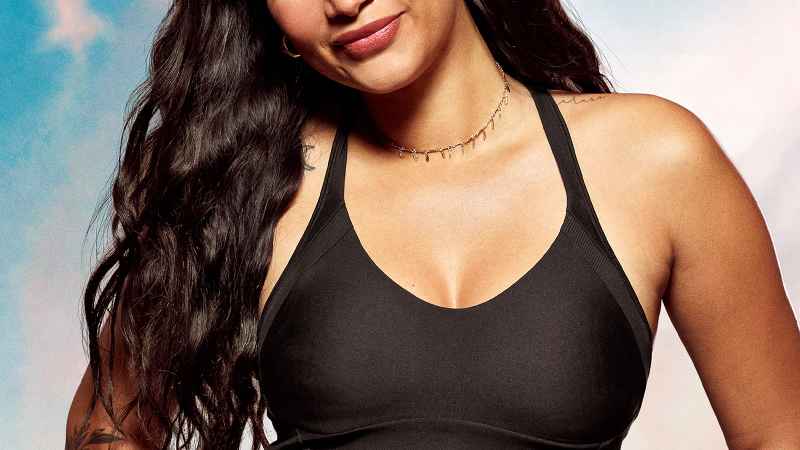 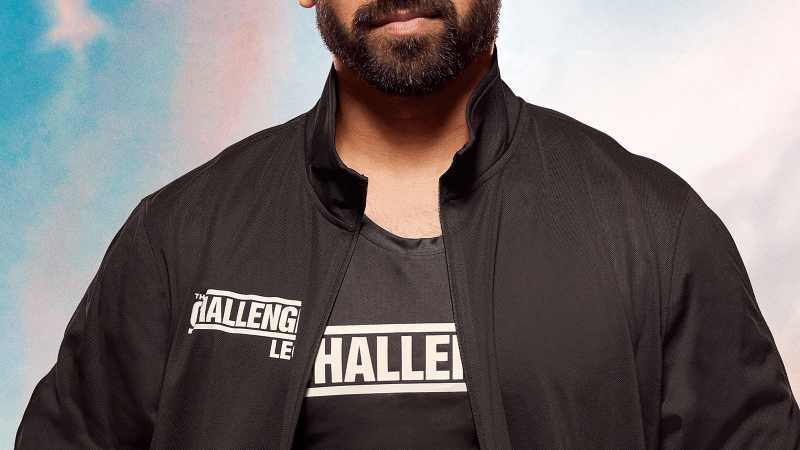 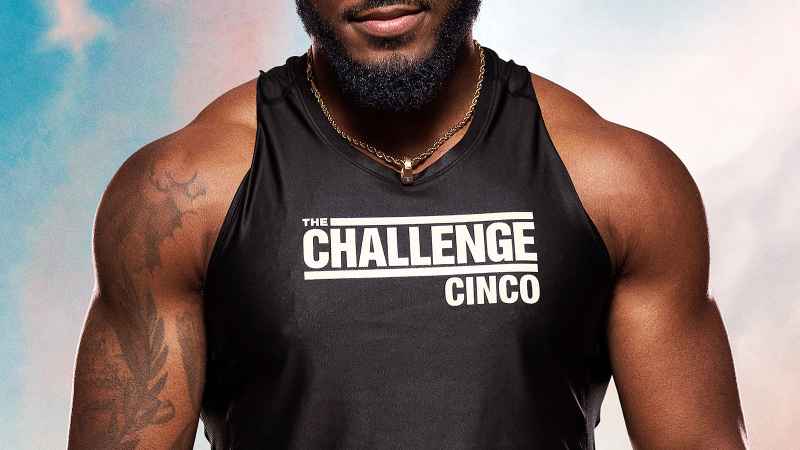 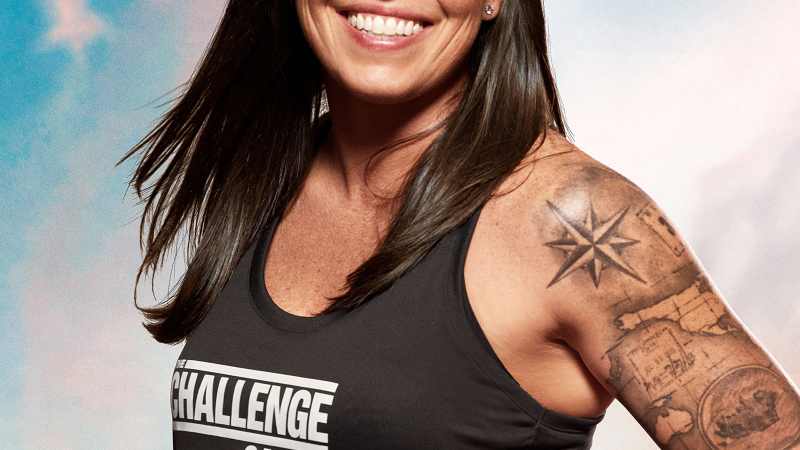 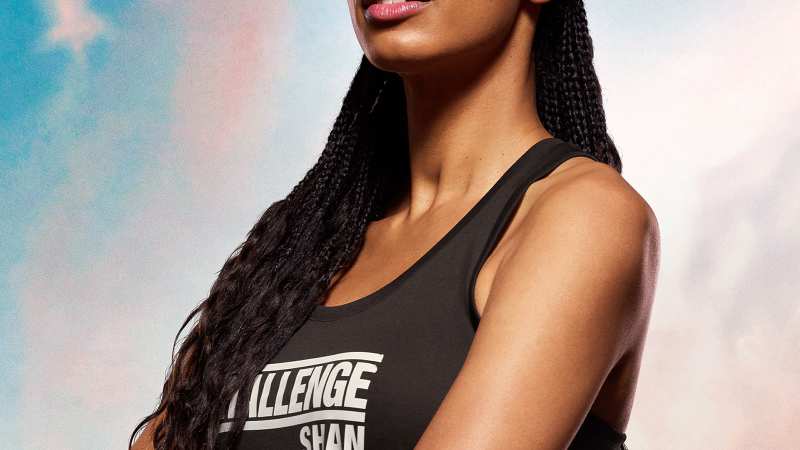 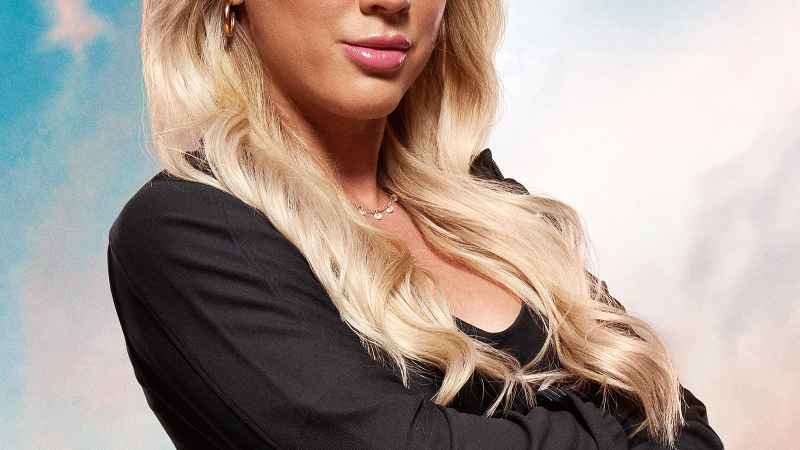 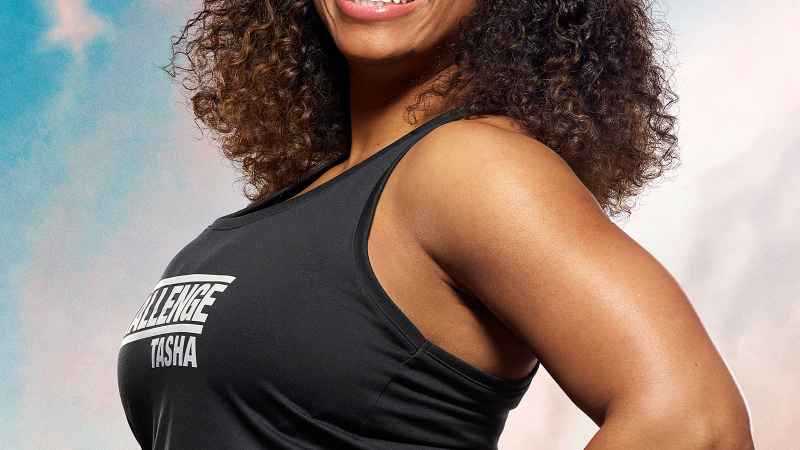 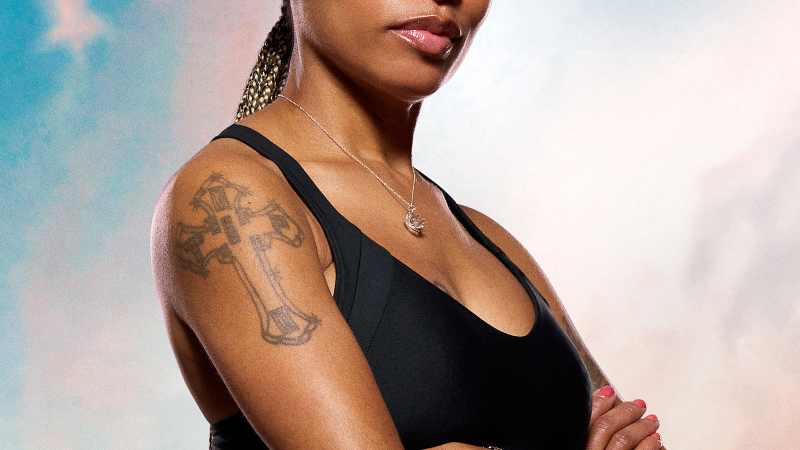 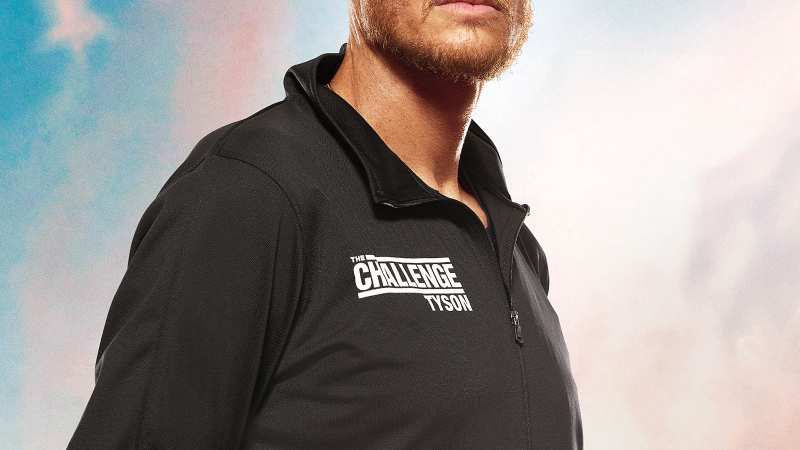 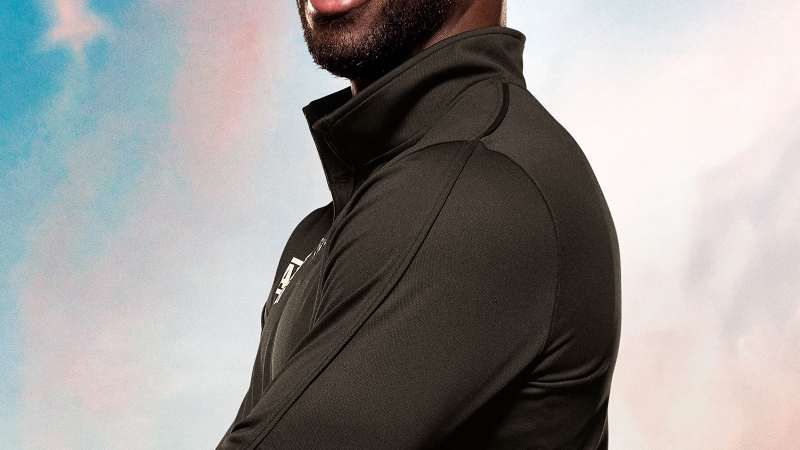