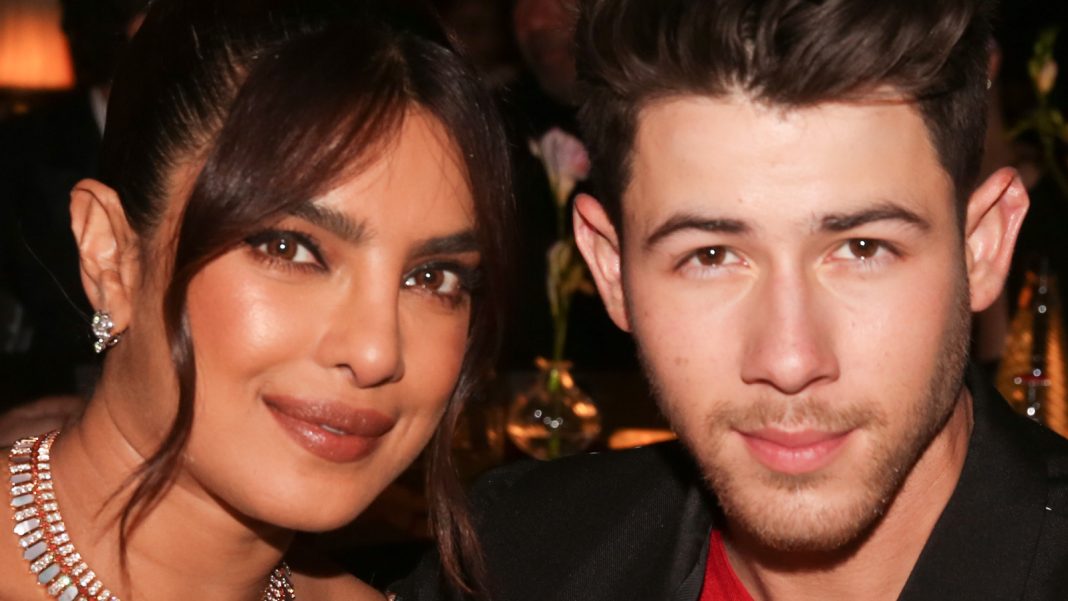 Priyanka Chopra was born on July 18, 1982, while Nick Jonas was born on September 16, 1992, making the “Quantico” star ten years older than her husband. Some people may judge them for the significant gap, but the two have learned to live with the criticisms and take them in stride. They even joke about it sometimes.

“Nick and I have a 10-year age gap, we do,” she said on Netflix’s “Jonas Brothers Family Roast,” per People. “There are many ’90s pop culture references he doesn’t understand, and I have to explain them to him. He teaches me how to use TikTok, for example, and I teach him what a successful acting career looks like.” Ha! She added, “Nick has changed my life. I wouldn’t want to babysit — I mean, be married to — anyone else, ever.”

Clearly, if the couple is comfortable enough to make jokes about their apparent age difference, it shouldn’t be a problem for anyone else!