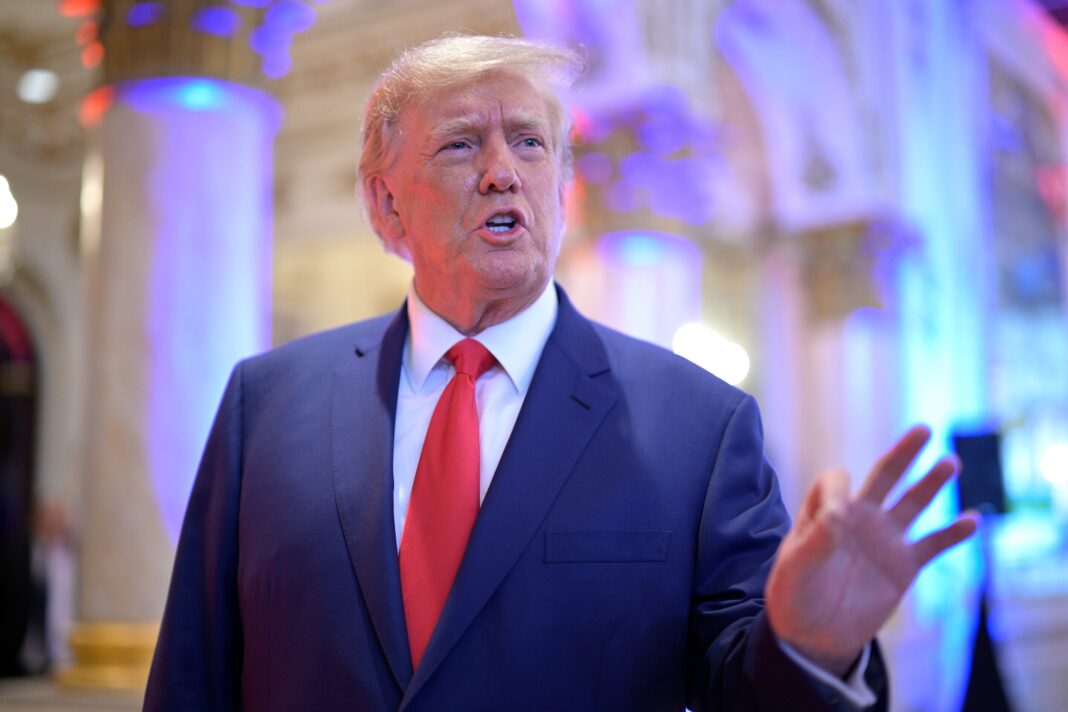 Trump did his dancing best to distance himself from the defeat.

“Don Bolduc was a very nice guy, but he lost tonight when he disavowed, after his big primary win, his longstanding stance on Election Fraud in the 2020 Presidential Primary,” Trump wrote on Truth Social, per Mediaite. “Had he stayed strong and true, he would have won easily. Lessons Learned!!!”

“General Don Bolduc has run a great campaign to be the U.S. Senator from the beautiful State of New Hampshire. He was a strong and proud ‘Election Denier,’ a big reason that he won the Nomination, but he then disavowed,” Trump wrote. “He has since come back, at least on busing, but that is only a small part of N.H. Election Fraud. Nevertheless, Don Bolduc has asked for my Endorsement, and he’s got it, Complete & Total.”

Also read: Wynonna Judd Opens Up About How Touring Helped Her Heal After Naomi Judd’s Death: I Want Her ‘Here With Me’

Trump had previously called O’Dea a RINO, or “Republican in name only,” and told followers not to vote for him, Axios reported.

Also read: Jennifer Ruth Green Is A Hero Who Had Her Sexual Assault Used Against Her For Politics