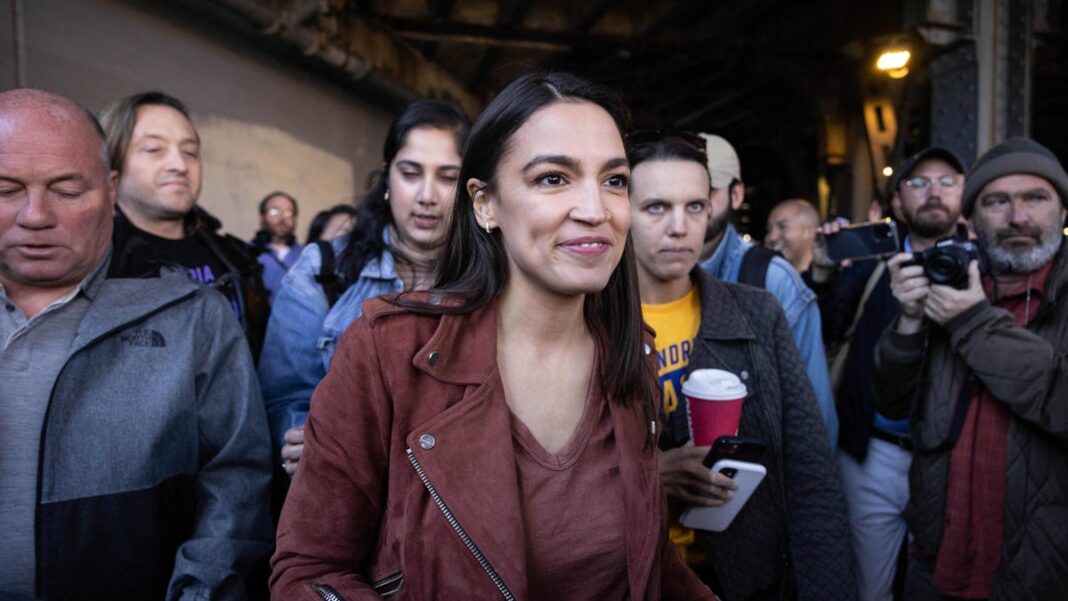 Democratic New York Rep. Alexandria Ocasio-Cortez and the other members of the “Squad” were re-elected Tuesday, cruising to victory in their deep-blue congressional districts by wide margins.

Each lawmaker represents a district that President Biden won by double digits in the 2020 election. Bowman, who represents New York’s 16th Congressional District comprising parts of the Bronx and Westchester County, had the slimmest margin of victory and yet still was leading 65%-34% against Republican challenger Miriam Flisser, with more than 91% of results reporting.

“Thank you to every member of our community and every grassroots supporter for entrusting me with the great responsibility of representing NY-14 in Congress,” Ocasio-Cortez wrote in a victory message on Twitter. “We do this with small dollars, every time. I remain grateful to all of you who make a new kind of governance possible.”

Ocasio-Cortez, Omar, Pressley, and Tlaib were the founding members of the “Squad,” who gained notoriety as freshman lawmakers after the 2018 election for pushing the Democratic House conference to the left. Bush and Bowman joined the informal group after winning the election in 2020.

All six are comparatively young among House Democrats and have at times come under fire from the party’s establishment for championing progressive causes like “defund the police,” which may be popular in their districts but not with the rest of the country. As a group, they opposed the bipartisan infrastructure bill favored by President Biden and have fought against compromises on government spending or other progressive priorities.

Though some members of the group faced primary challenges from moderate candidates earlier this year, they all easily defeated their challengers.

“To every single volunteer, thank you for protecting people’s right to vote. Thank you for caring enough. Thank you for showing up with joy and love,” Tlaib tweeted Tuesday. “Tonight, we will show folks that our community is beautifully loud and powerful. We aren’t going to be silenced.” 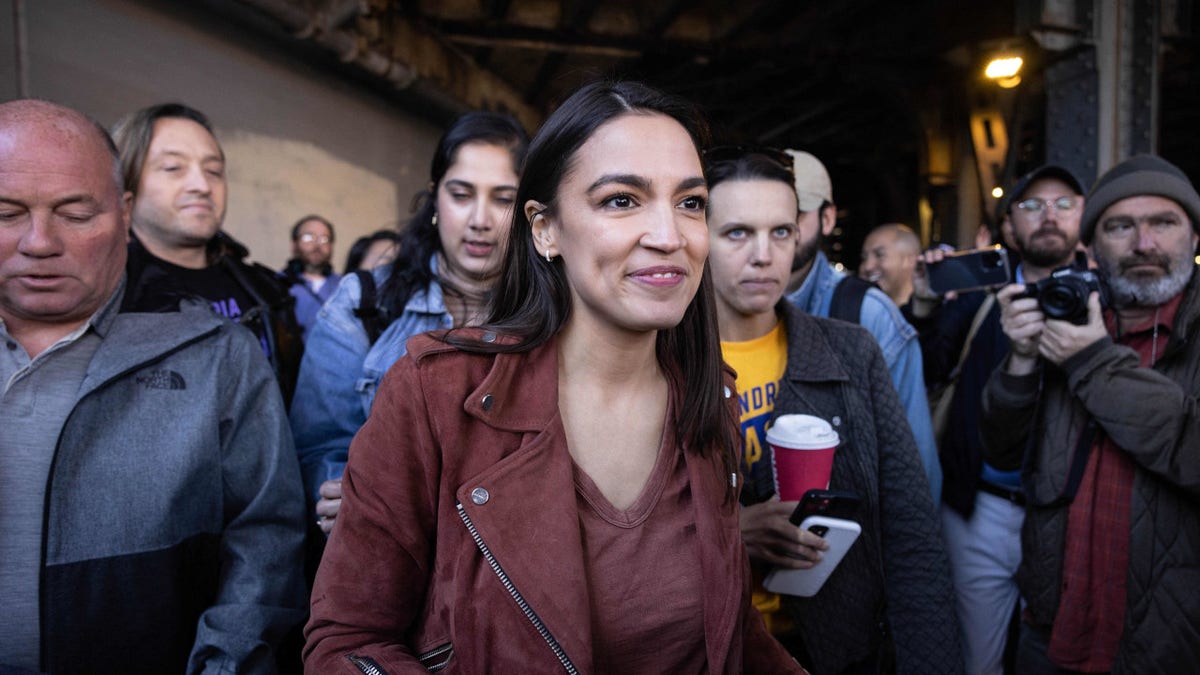