Wynonna Judd opens up about how touring helped her heal after Naomi Judd’s death: I want her ‘here with me’ 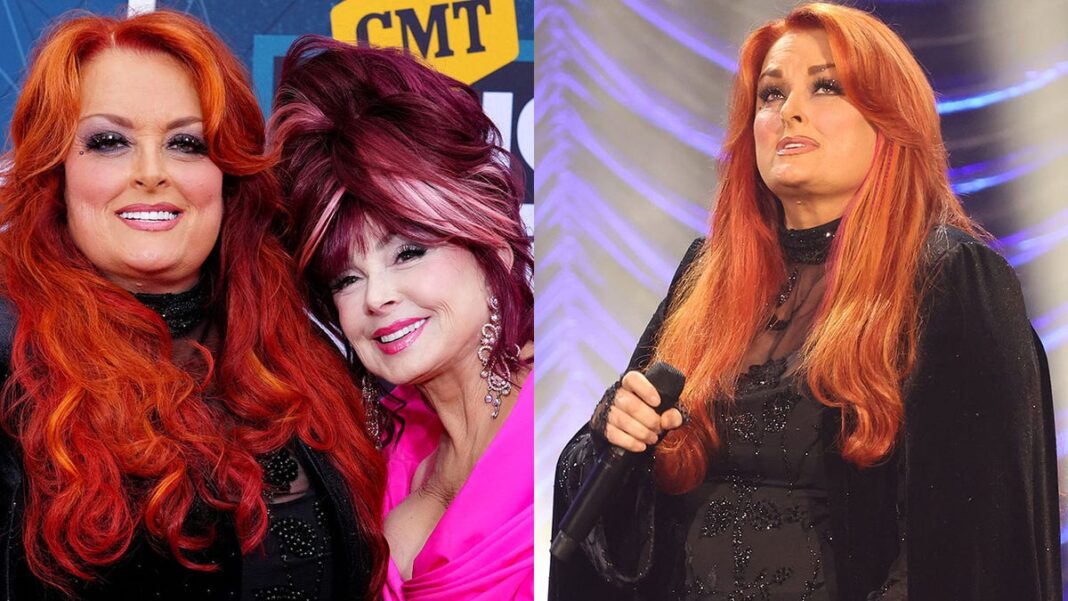 Six months after Naomi Judd died by suicide, her daughter Wynonna Judd is opening up about how touring has helped her heal and shared how she has been navigating grief.

“I think sometimes we think ‘oh, snap out of it, it’s not that big of a deal,’ – no, it is a big deal,” Wynonna said during an appearance on an ABC News special.

As the 14-time CMA Award winner reflected on her mother’s death after she suffered from a long battle with mental illness, Wynonna shared how she still misses her mother’s presence and wishes she was by her side.

During a nearly 60-second trailer for Judd’s special “On the Road to the CMA Awards,” fans can see highlights of Wynonna going on tour, as she gets candid about the loss of her mother.

“I’m so glad I decided to do this tour,” she announced in a crowded audience.

As Wynonna remembered the loss of her mother, she expressed how touring has helped her heal during this extremely difficult time in her life.

Also read: Soon More Job Listings Will Include Salary Ranges. Here’s How To Make That Work For You.

“There are five stages of grief, they say…there are actually six,” the country star explained.

“The sixth stage is finding meaning in all of it,” she continued.

Wynonna has currently been on tour with country stars, including Little Big Town, Ashley McBryde, Kelsea Ballerini and Martina McBride.

Little Big Town singer Kimberly Schlapman noted what it is like touring with Wynonna since her mother passed away.

“She’s actually given the people who have grown up on this music and loved it so much, the opportunity to grieve and celebrate with her,” Schlapman pointed out.

“That’s unlike anything we’ve ever been a part of,” she added.

Wynonna and her sister Ashley announced Naomi’s death via a statement shared on social media.

“Today we sisters experienced a tragedy,” the joint statement said. “We lost our beautiful mother to the disease of mental illness. We are shattered. We are navigating profound grief and know that as we loved her, she was loved by her public. We are in unknown territory.” 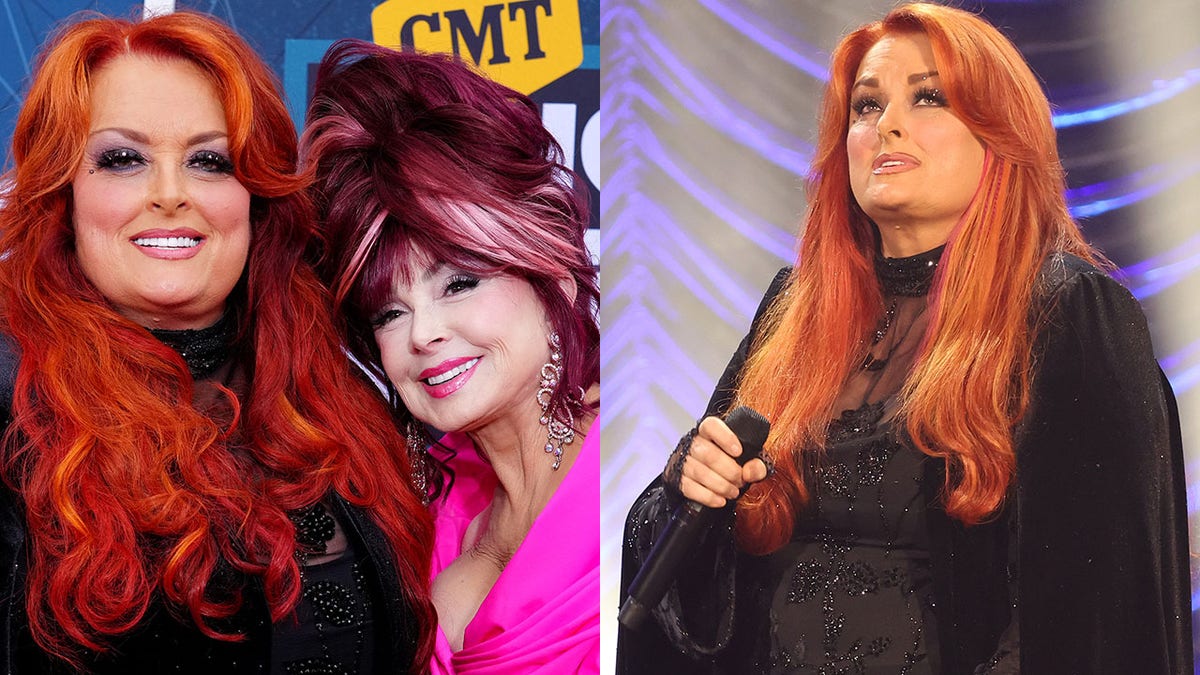