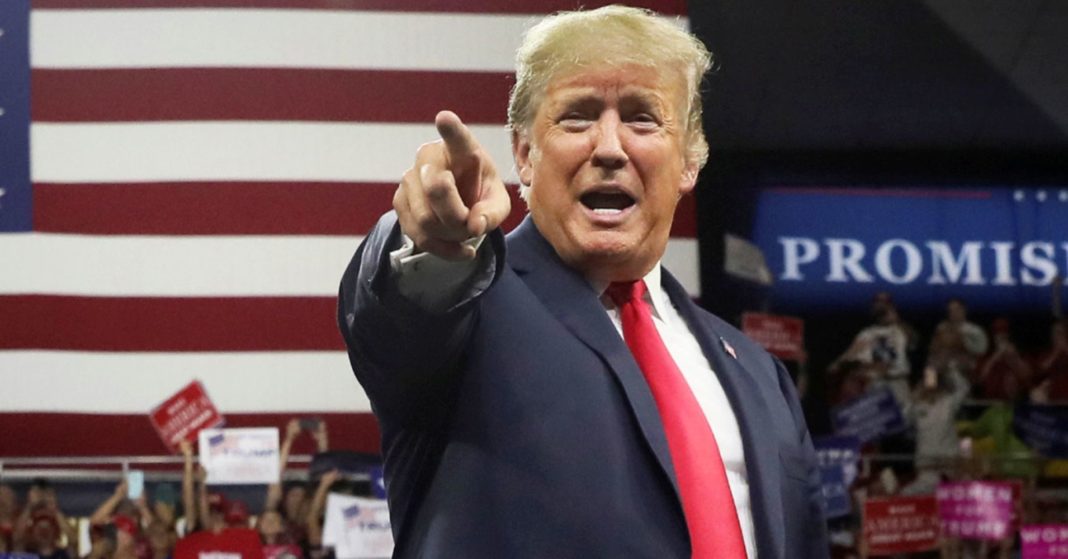 President Donald Trump is on the verge of naming Pat Cipollone, a veteran Washington litigator and a loyalist of the president, as White House Counsel, two published reports said on Saturday.

According to Axios and The Washington Post, Cipollone is preparing to replace Don McGahn, the embattled incumbent White House Counsel who is expected to step down after the midterm election.

Cipollone, a civil litigator with no White House experience, is reportedly well liked among Trump’s inner circle — even if he was not an obvious choice, unnamed sources close to the matter told Axios. “But he’s a true believer,” one source told Axios about Cipollone.

A White House spokesperson did not immediately respond to CNBC’s request for comment.

Loyalty to Trump is seen as a big prerequisite for the job. In August, it emerged that McGahn was cooperating extensively with Special Counsel Robert Mueller’s investigators, giving detailed information about the president’s conduct regarding Russia, The New York Times reported. While Trump said McGahn’s cooperation was part of a bid for transparency, Axios reported that Trump relationship with McGahn became marked by loathing and distrust.

Trump and his advocates have vigorously denied collaborating with Russia’s efforts to influence the election. In fact, McGahn’s cooperation was the fruit of an initial decision by Trump’s first legal team to collaborate fully with Mueller’s probe, in the belief he did nothing wrong.

On Saturday, the president said his team had voluntarily surrendered “over one million pages of documents” to investigators, and again lashed out at the probe.