Trump impeachment: What we will expect with in one week – White House 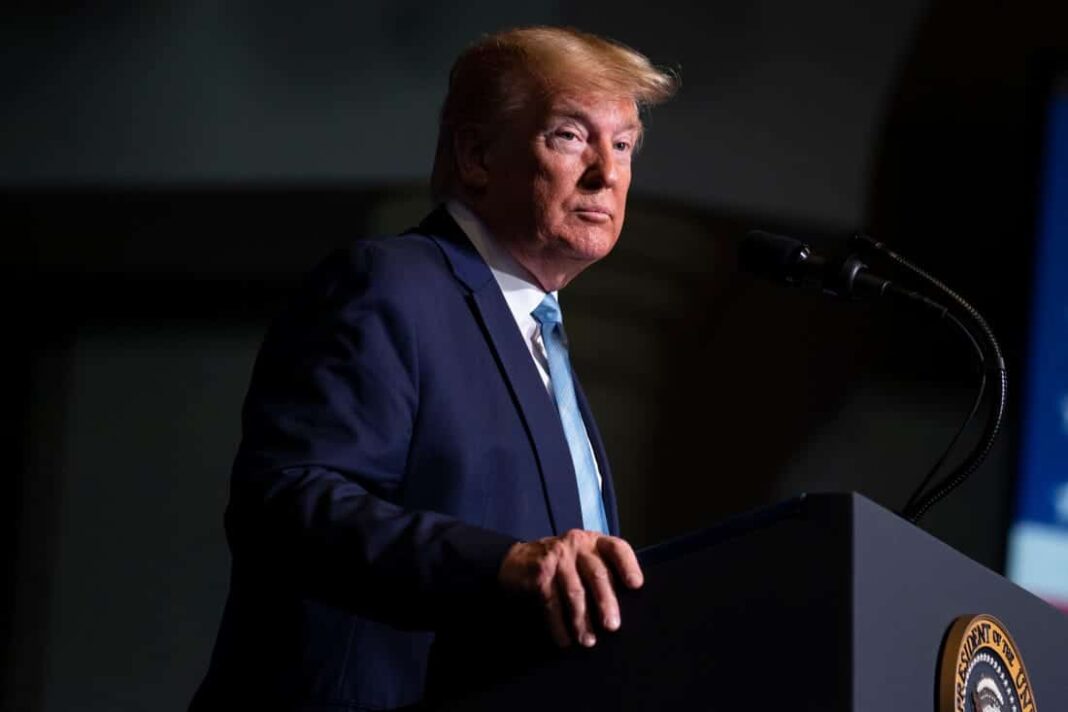 Trump impeachment: What we will expect within one week – White House, A spokeswoman for President Donald Trump has said she hoped the impeachment trial would wrap up by the end of next week.

She described it as a distraction from the country’s pressing issues.

“I think that next week we need to get this over with, so we can get on with the business of this country,” DPA quoted Stephanie Grisham, the White House Press Secretary, as saying.

Grisham spoke as the trial in U.S. Senate entered the third and final day of the Democrats’ opening arguments against the president.

Trump’s legal team is due to open its defense arguments on Saturday, with the president already taking to Twitter to complain that his lawyers are likely to get poor ratings.

“Looks like my lawyers will be forced to start on Saturday, which is called Death Valley in T.V.”

Trump insisted that he has been “treated unbelievably unfairly.”

The president is accused of pressuring Ukraine to help tarnish his domestic political rival.

An announcement is expected on Monday, January 27, exactly three years after Trump signed the original travel ban on January 27, 2017, just a week into his tenure.

DAILY POST recalls that the ban was upheld by the US Supreme Court in June 26, 2018.

For the new restrictions, countries on the list include Belarus, Myanmar (also known as Burma), Eritrea, Kyrgyzstan, Nigeria, Sudan and Tanzania,