Nigeria news : Muhammadu Sanusi II, lobbied to be Vice President to Prof. Yemi Osinbajo when President Muhammadu Buhari was on sick leave in the United Kingdom 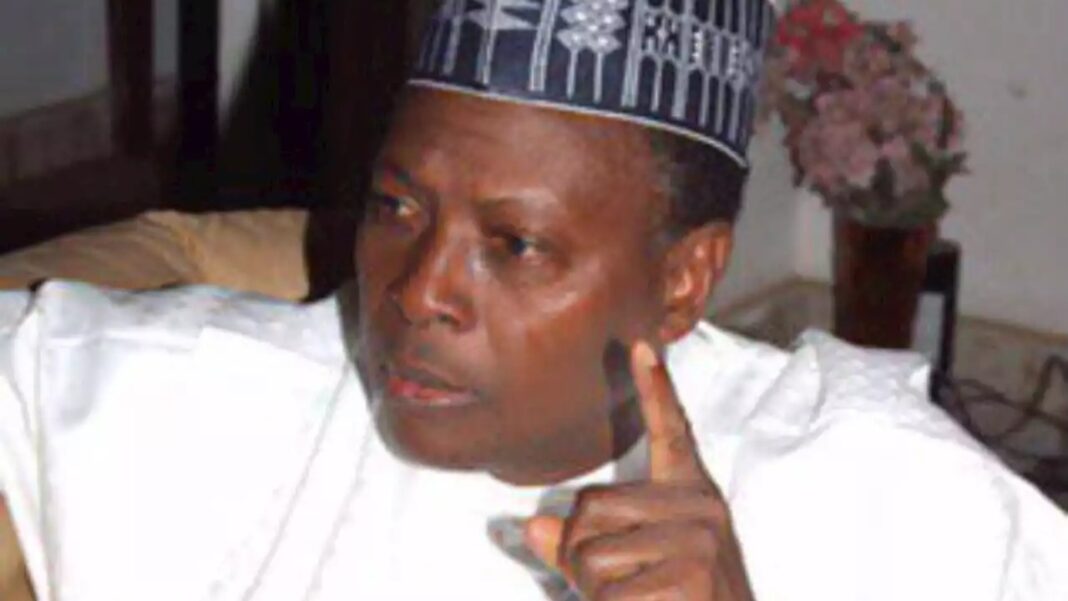 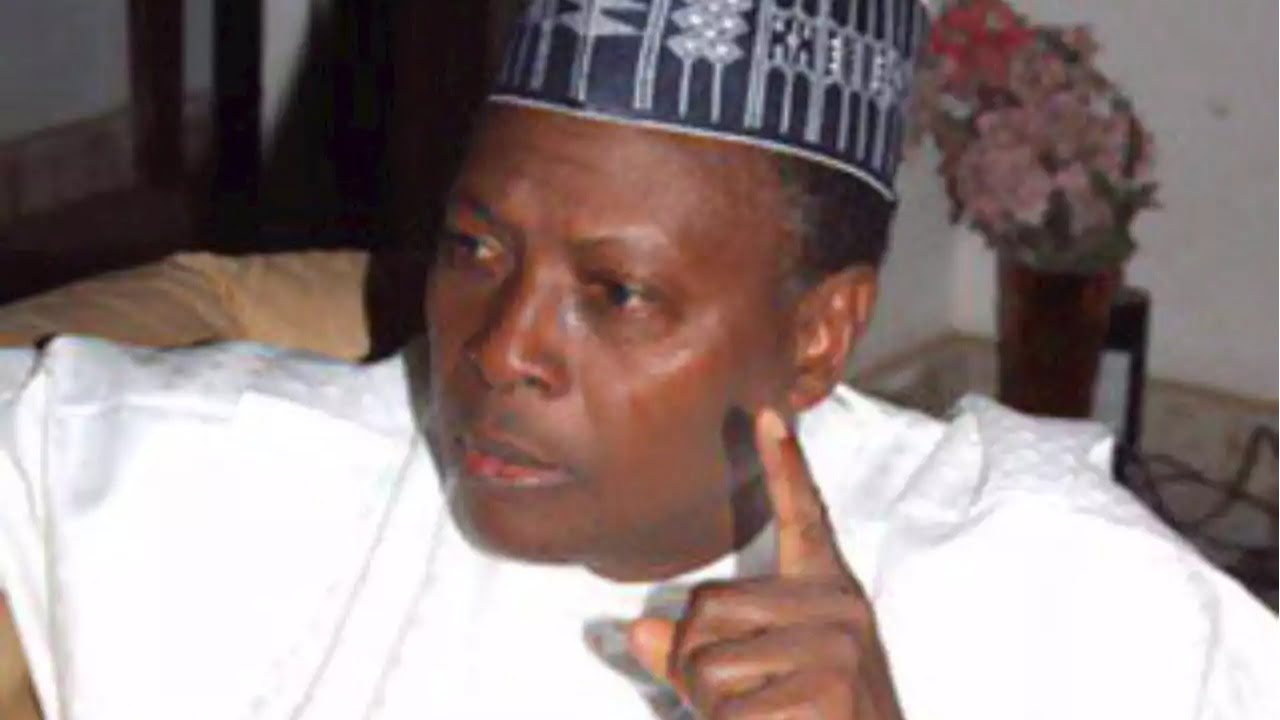 Speaking in an interview with the interview, Mohammed said Sanusi told the then Acting President, Osinbajo to consider him for the VP in the event that the President Buhari dies.

Recall that President Buhari spent several months in London in 2017 on sick leave for an undisclosed ailment.

Mohammed said, “Once Buhari was sick, very sick in England, he went to Osinbajo, this current Emir Sanusi; he was sure that Buhari was going to die. And if Buhari dies, he would like Osinbajo to consider him as a vice president, even though on the surface, he belonged to no party.

“He wanted Osinbajo to consider him as vice president! Now, anybody with any sense of logic, any sanity would not countenance this kind of thing. If for whatever reason, this issue was reported to Buhari, if Buhari were another leader, he would have got rid of him in a jiffy.

“I know for a fact, and I am glad their people involved who will now confirm. The Emir of Kano, when he was governor of Central Bank went to see my friend Bola Tinubu and went to see the current Oba of Lagos, Oba Rilwan Akiolu telling them that a certain presidential candidate was actually the choice of Kano and the choice of the north. So, he would want them to support that person.

“This is not the first time. I am now 70 years old. I am older than the Emir of Kano, who I have known since childhood. And I knew his father and mother.”