Trump Dismisses Articles Of Impeachment Against Him, Says His Actions Weren’t Crimes 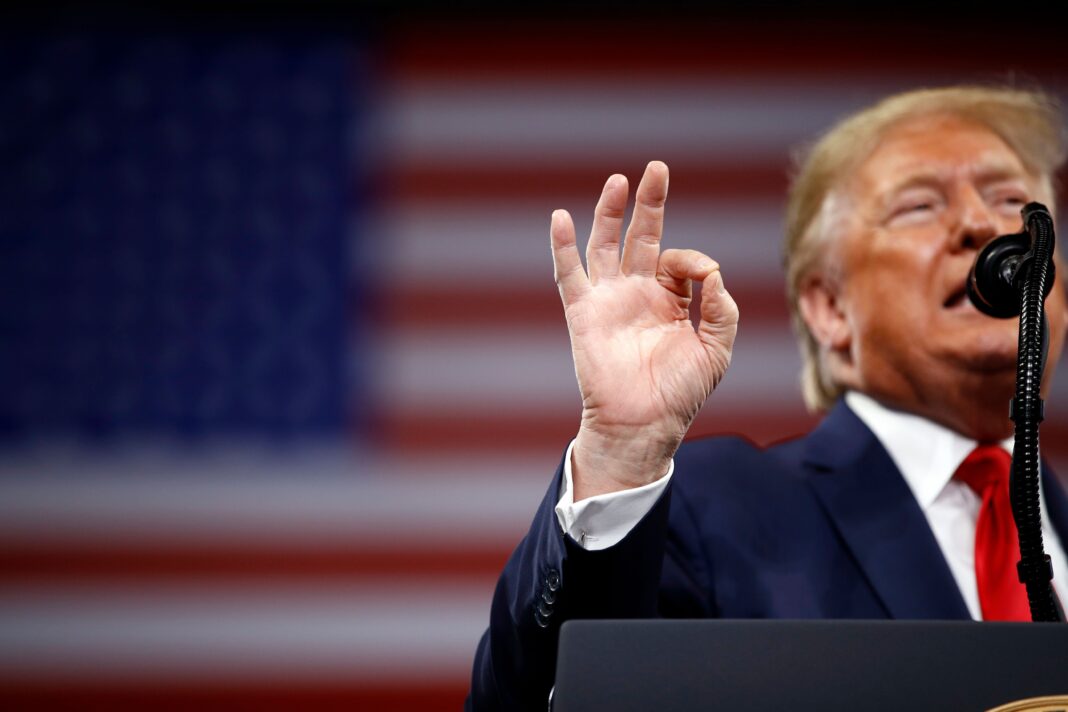 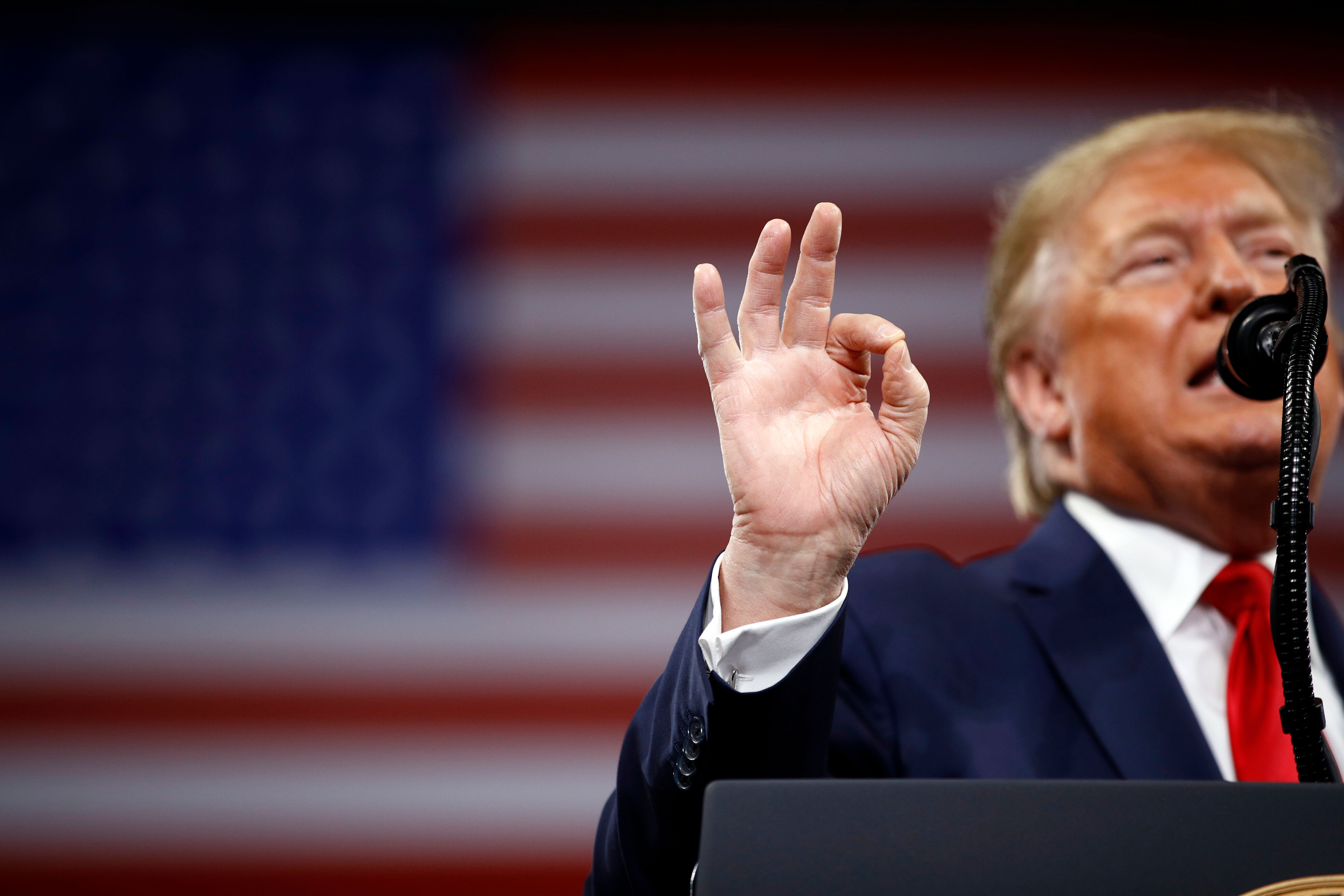 President Donald Trump said Tuesday he believes the two articles of impeachment House Democrats filed against him do not describe criminal acts.

“Today, the House Democrats announced these two flimsy, pathetic, ridiculous articles of impeachment,” Trump told attendees at a rally in Hershey, Pennsylvania, Tuesday. “With today’s announcement, they are now admitting there was no collusion, there was no obstruction of justice, and there were no crimes, whatsoever. They’re impeaching me and there were no crimes. The Democrats have nothing.”

Just hours earlier, top House Democrats unveiled two articles of impeachment against the president, setting the foundation for a vote that could make Trump the third leader to be impeached in U.S. history.

Trump claims that Democrats are trying to “overthrow our democracy” by following the Constitution’s procedures for impeaching the president pic.twitter.com/Akx0qUcinV

The two articles of impeachment are charges of abuse of power and obstruction of Congress, which contrary to Trump’s remarks, are considered crimes. Trump is accused of abusing the power of his office by pressuring Ukrainian President Volodymyr Zelensky to investigate his political rival, former Vice President and 2020 candidate Joe Biden and his son Hunter Biden. He’s also accused of obstructing Congress by blocking the House’s subpoenas while lawmakers investigated his behavior.

“The president holds the ultimate public trust,” House Judiciary Chairman Jerry Nadler (D-N.Y.) said at a news conference Tuesday. “When he betrays that trust and puts himself before the country, he endangers the Constitution, he endangers our democracy, and he endangers our national security.”

The Judiciary Committee said it will begin its markup of the articles on Wednesday evening, and the full House will likely vote on impeachment next week.

JUST IN: House Judiciary Committee announces it will begin markup of articles of impeachment against Pres. Trump on Wednesday evening. https://t.co/SQStABH1VO pic.twitter.com/71V4Od45RN

Vice President Mike Pence emphasized his support of Trump at Tuesday’s rally, calling the articles of impeachment a “disgrace.”

“You know, the truth is they’re trying to impeach this president because they know they can’t defeat this president,” Pence said before Trump took the stage.

Later in his speech, Trump said Democrats are only impeaching him “to win the election,” and that the word impeachment is “a dark, ugly word.”

“They are impeaching me. Do you know why?” Trump asked. “Because they want to win an election, and that’s the only way they can do it.”

If the president is impeached, the Republican-controlled Senate would hold a trial likely to begin in the beginning of next year. A two-thirds majority vote is required to successfully remove a president from office, which would mean that about 20 Republican senators would need to join every Democrat in voting to oust Trump.

But Republicans have so far been mostly steadfast in their defense of the president’s efforts to withhold nearly $400 military aid to a foreign country until its leader committed to investigating a Democratic rival ahead of a presidential election. While Democrats have laid out the evidence of Trump’s attempted quid pro quo, Republicans say the president’s demands to Ukraine don’t amount to a quid pro quo.

House Intelligence Chairman Adam Schiff (D-Calif.) ― who lead his committee’s marathon impeachment hearings ― said Tuesday that he believes the evidence against Trump is “overwhelming” and “uncontested.”

“The president’s oath of office appears to mean very little to him,” Schiff said. “But the articles we put forward today will give us a chance to show that we will defend the Constitution and that our oath means something to us.”