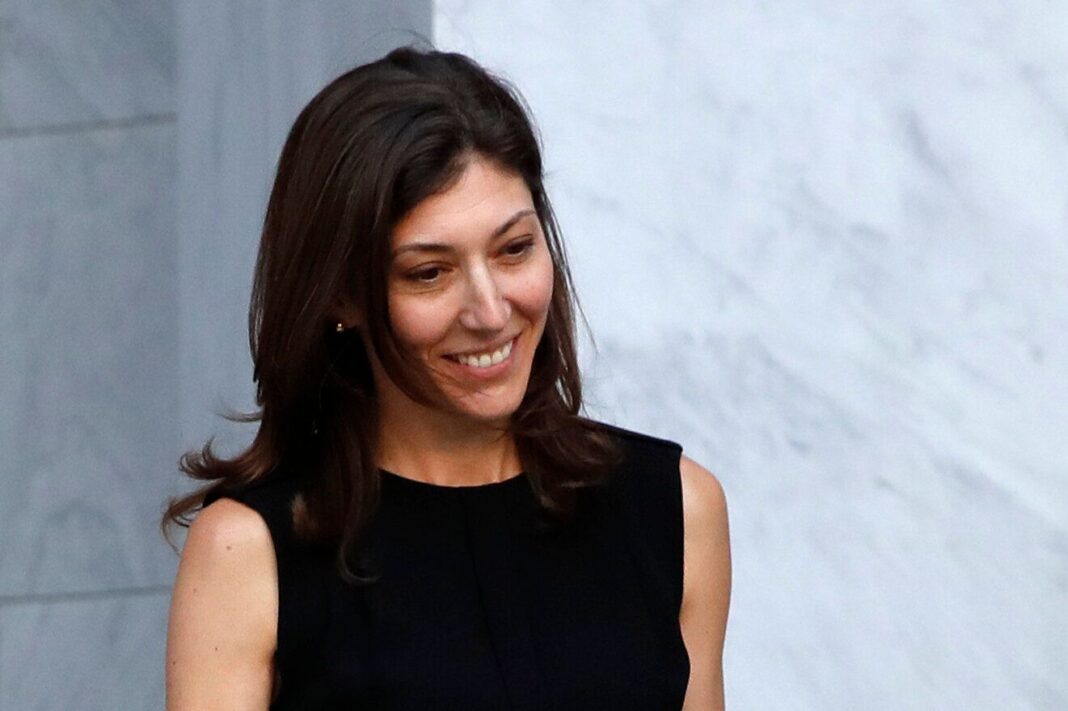 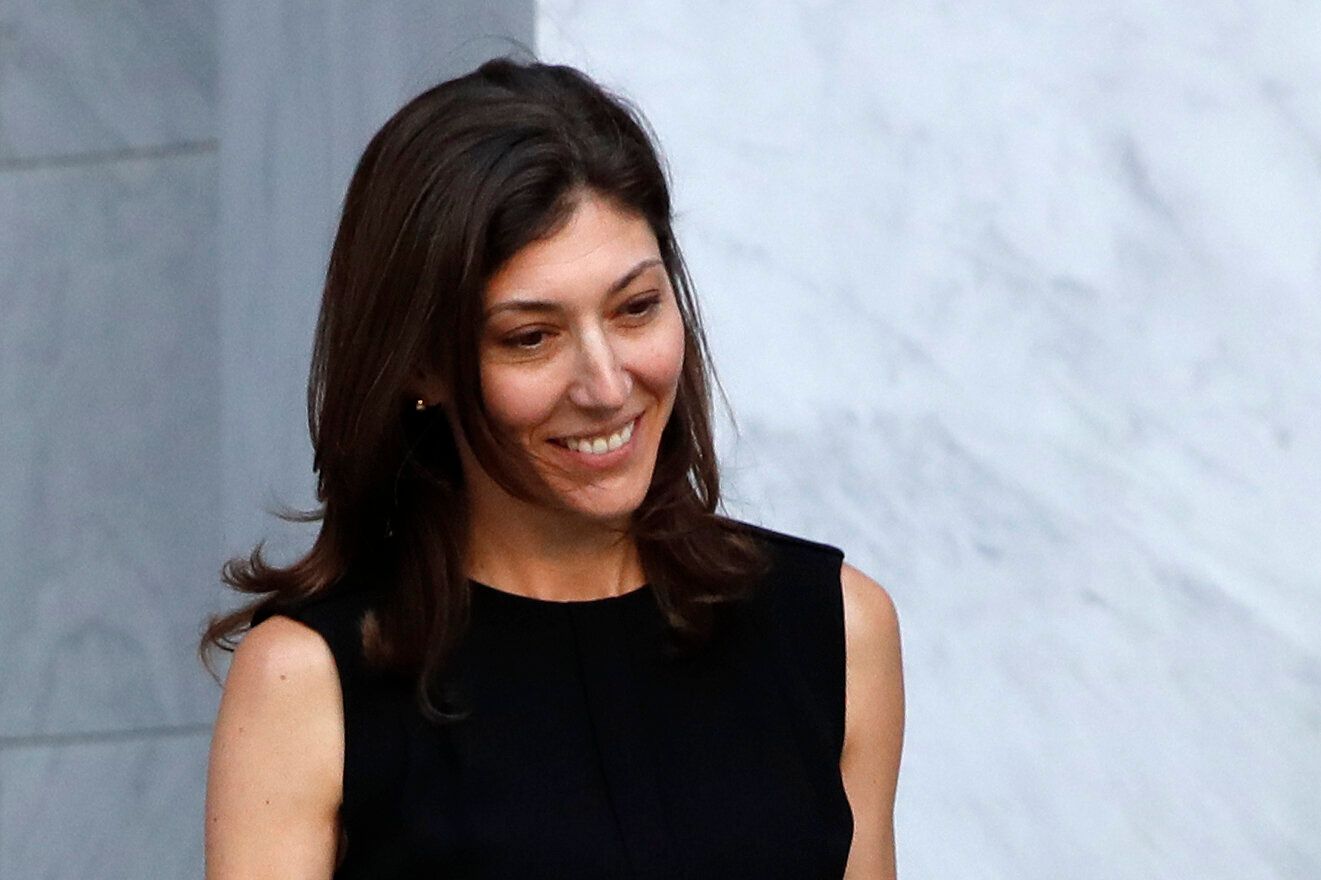 Former FBI lawyer Lisa Page took a victory lap on Twitter after she was cleared of wrongdoing in the report released Monday by the Justice Department’s inspector general.

President Donald Trump has frequently attacked Page, accusing her of treason for her work with the FBI investigating Russian interference in the presidential election.

Page fired back Monday: “The sum total of findings by IG [Michael] Horowitz that my personal opinions had any bearing on the course of either the Clinton or Russia investigations? Zero and Zero.”

For those following along:

At least a dozen IG lawyers and investigators poring over every text, email, and note I ever wrote;

And the President repeatedly accusing me of bias and treason; /1

The sum total of findings by IG Horowitz that my personal opinions had any bearing on the course of either the Clinton or Russia investigations? Zero and Zero.

The president relentlessly attacked Page and her onetime romantic partner Peter Strzok, an FBI agent who has been fired, after disparaging texts they wrote to each other about Trump surfaced (the two also criticized Democrats in texts). Trump had characterized the criticism as a sign of an illegal and biased vendetta against him by an imagined “deep state” of organized government workers, including in the FBI.

Horowitz’s report identified procedural failures by the FBI but found no evidence that the bureau was motivated by political bias in opening the “Crossfire Hurricane” investigation into Russian interference in the 2016 election and possible collusion by the Trump campaign.

The report noted there were “statements of hostility toward then-candidate Trump” in 2016 by Page and Strzok. But it determined that Page “did not play a role in a decision to open” the FBI investigations. Nor was Strzok the “sole, or even the highest-level decision maker” in initiating the process.

The @JusticeOIG weighs in on Lisa Page and Peter Strzok. pic.twitter.com/iIJRpresTM

Page spoke out publicly for the first time about Trump’s attacks on her and Strzok early this month after what she characterized as the president’s “reprehensible” performance at a campaign rally in October of an imagined “orgasm” between the former lovers.

She told the Daily Beast that repeated attacks by the president are “like being punched in the gut.” The “president of the United States is calling me names to the entire world. He’s demeaning me and my career. It’s sickening … [and] also very intimidating,” she added.