Is Clayton Echard Ready to Date After Susie Evans Split? He Says 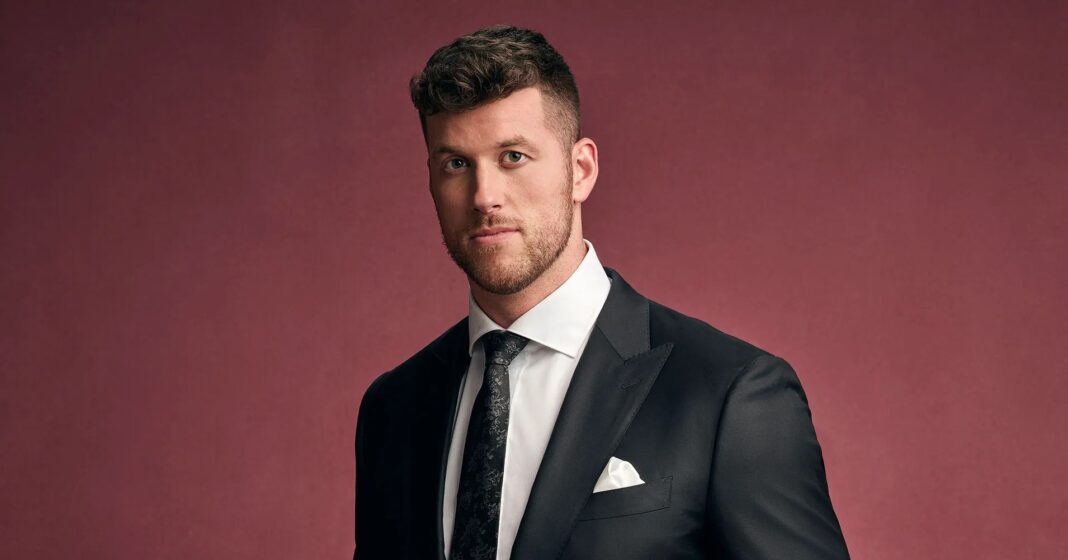 Rolling solo! Clayton Echard opened up about dating life after his split from Susie Evans — and the former Bachelor isn’t quite ready to find love again.

“I’m not looking to date right now. I’m not mentally healed,” Echard, 29, told E! News in an interview published on Thursday, October 6. “I can’t even fathom seeing anybody in that light right now. And so, I think I’m really just taking this time to focus on myself. … If I’m not healed, then I can’t allow anybody else to be a part of my life.”

The Bachelor Nation star and Evans, 29, dated for six months before calling it quits in September. The pair met during season 26 of The Bachelor and sparked a romance until the Virginia native revealed that she wasn’t comfortable with the former football star being intimate with the remaining two contestants, Rachel Recchia and Gabby Windey.

After exiting the ABC series, Evans then returned during the two-part finale, but turned down Echard’s final rose, choosing to go home solo instead.

On the After the Final Rose special, the duo announced they had rekindled their relationship. “I loved him as a person before I ever fell in love with him,” Evans told host Jesse Palmer at the time.

Earlier this month, Evans and Echard revealed they would be moving to separate states with the hope of making a long-distance relationship work. Shortly after relocating, however, the twosome announced they had called it quits.

“At the end of the day, we know what we’ve went through is different than what anyone else has experienced. So, we’ll probably be one of the only few people to really understand each other in that sense,” he said, adding that the two remain “on good terms” despite calling it quits.

“We obviously will always respect and have a love for each other, and I think that’s a really great place to be where it’s not a hostile ex situation,” Echard explained. “It’s more of like we’re very loving and caring, but we just want what’s best for each other and who knows what that looks like?”

While Echard told E! News that he doesn’t know if he could place his “trust and whole identity” in someone else’s hands again, the pair admitted that a reconciliation is still possible during an emotional conversation on the “Off the Vine” podcast earlier this week.