This is why Chelsea Handler doesn’t have any children 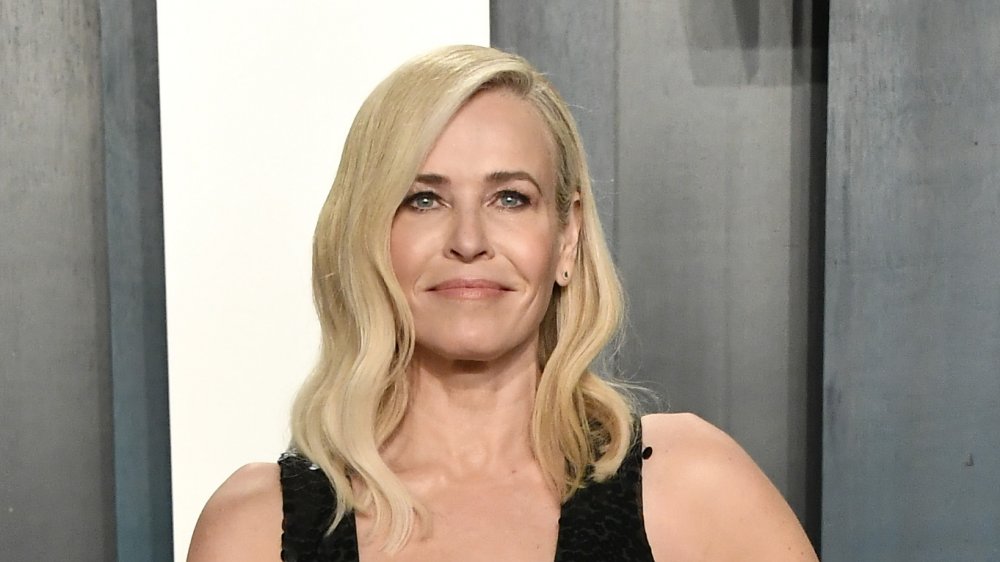 In recent years, Chelsea Handler has been very adamant that she doesn’t want kids, but that wasn’t always the case. In a 2016 essay for Playboy, Handler talked about having two abortions as a teen. She admitted, “I wasn’t really playing with a full deck of cards, and when I got pregnant I just thought, ‘Why not? I can have a baby. Maybe I’ll have twins and give them rhyming names!'”

She recalled, “Of course, the idea that I would have a child and raise it by myself at that age when I couldn’t even find my way home at night, was ridiculous.” Her parents talked and took her to Planned Parenthood for abortion. Soon after, she found herself in the same position. The Netflix alum explained, “Getting unintentionally pregnant more than once is irresponsible, but it’s still necessary to make a thoughtful decision.” Years later, she wrote, “I don’t ever look back and think, ‘God, I wish I’d had that baby.'”

Ultimately Handler thinks, “Anybody who carefully decides not to become a parent — let alone a bad parent, which is what I would have become — should be applauded for making a smart and sustainable decision. I’d love for somebody to try to tell me what to do with my body. I dare them.”

Motherhood isn’t for everyone, and it’s perfectly okay for Handler to believe that it’s not meant for her and to stand her ground.