The the unsaid truth of Drake’s bed 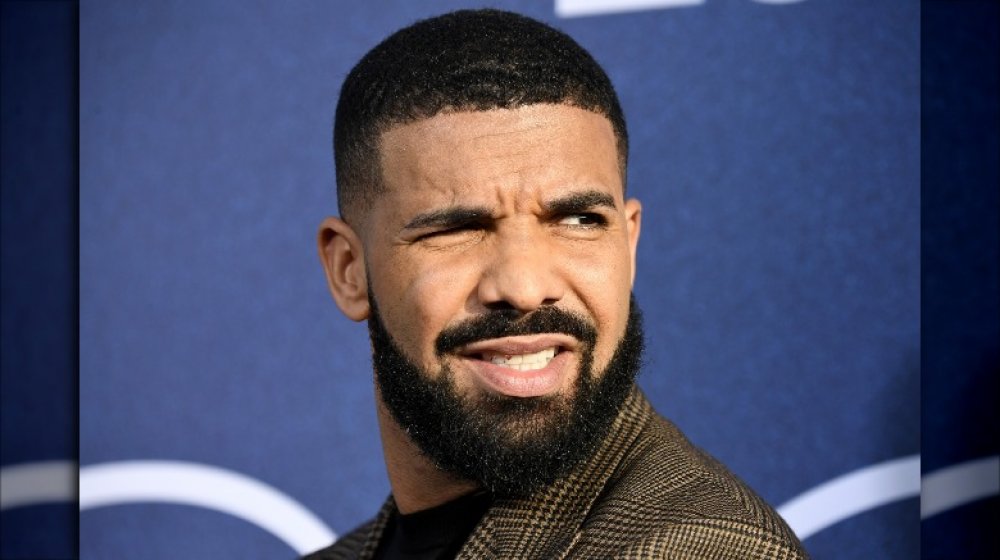 The the unsaid truth of Drake’s bed, While Drake surely adores a lot about his custom-designed home, Architectural Digest notes that his “favorite spot in the house is his 3,200-square-foot master-bedroom suite.” Let that sink in: a 3,200-square-foot suite (“the median size of an American single-family home” in 2019 “was around 1,600 or 1,650 square feet,” according to The Atlantic).

“The bedroom is where I come to decompress from the world at the end of the night and where I open my eyes to seize the day,” he told Architectural Digest. “The bed lets you float, the shower lets you escape and gather your thoughts, and the closet makes you want to talk to yourself while you’re getting dressed.” Granted, not all of us talk to ourselves in the closet, but, hey, we’re not all Drake.

This appreciation for personal space is perhaps why Drake was willing to spend more on his bed than the average American spends on their entire house. “The custom-built bed, named ‘Grand Vividus,’ was made for the ‘Toosie Slide’ rapper [for] $395K,” according to The Blast. Created by the “luxury Swedish mattress-maker Hästens” in collaboration with artist and designer Ferris Rafauli, Vice notes that Drake actually nabbed the very first of the newly-launched pricey black mattresses.

Produced using horsehair and “a complicated arrangement of springs that vary in height, size, and structure,” it takes “[f]our certified craftsmen … around 600 hours” to create each Grand Vividus. Sweet dreams are made of this, as they say.