This is What Andy Cohen thinks about the Vanderpump Rules firings 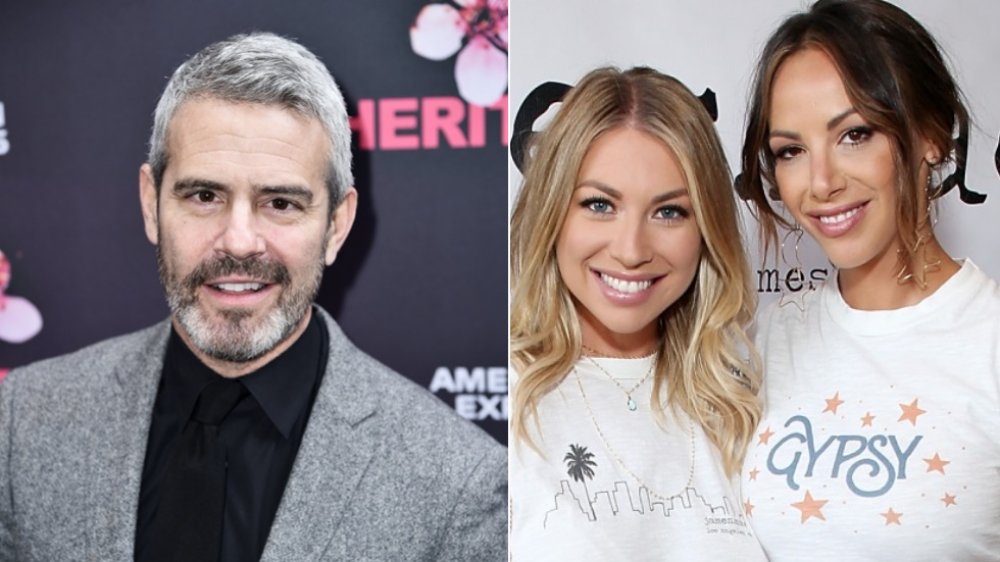 This is What Andy Cohen thinks about the Vanderpump Rules firings, After Andy Cohen commended the network for the Vanderpump Rules firings during the June 10, 2020 episode of Radio Andy, he shared, “There’s a lot more to discuss and we’re already having those discussions. I had a great, very long talk with Kandi [Burruss] two days ago.” He said that the Real Housewives of Atlanta star “had some really fantastic suggestions for how we can move forward and we’re all ears.”

On June 8, he hosted a two-part episode of Watch What Happens Live With Andy Cohen dedicated to a discussion on Black Lives Matter with Atlanta Housewife Porsha Williams and comedian and activist W. Kamau Bell, who remarked, “It’s unfortunate, but true in America that a white person’s whisper is worth a Black person’s scream.” When a fan tweeted about that moment from the discussion, Andy responded, “It really struck me.” Additionally, Kandi, Porsha, and Real Housewives of Potomac star Gizelle Bryant took part in a panel on Bravo’s Instagram called Amplify Our Voices: An Open Dialogue on Being Black in America on June 8.

In May 2020, Andy’s show’s account posted on Twitter, “WWHL stands in solidarity with the Black community against systemic racism and oppression experienced every day in America. We owe it to our Black staff, talent, & viewers to demand change and accountability. To be silent is to be complicit. #BlackLivesMatter.” On his personal accounts, Andy participated in Black Out Tuesday and demanded justice for Breonna Taylor.