The Unsaid Truth Of Leah McSweeney 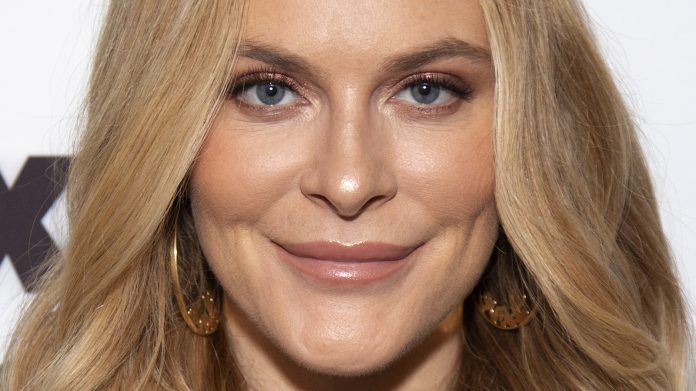 These days Leah McSweeney is recognized for her dazzling smile, outgoing personality, and booming brands, but years ago, the only place her image was widely seen was on a mugshot. Yeah, your girl has a wrap sheet, and the story is pretty wild. But in true McSweeney fashion, she isn’t about to hide the truth of her arrest. “There’s no shame in my game, I am a straight shooter,” she told People while chronicling the details of her run-in with the NYPD.

The year was 2002, and McSweeney was having a heck of a New Year’s Eve, engaging in a 4 am NYC street make-out session following a concert. Suddenly police forces came in, breaking up the crowds and parting McSweeney from her date. The next thing she knew, the guy she’d been smooching was reportedly receiving a beat-down courtesy of the NYPD. 20-year-old McSweeney was frightened and spontaneously threw a water bottle, hitting a police officer in the back.

“He turned around and lunged at me and punched me in the face, I fell onto the sidewalk, and suddenly I had four cops on my back, cuffing me,” she said. “I just felt so many knees on my back. And one of them slammed my face into the subway grates and knocked my tooth out.” Although she wound up in the clink, McSweeney turned those lemons into lemonade when she received a $75,000 compensation settlement from the NYPD following the violent incident.