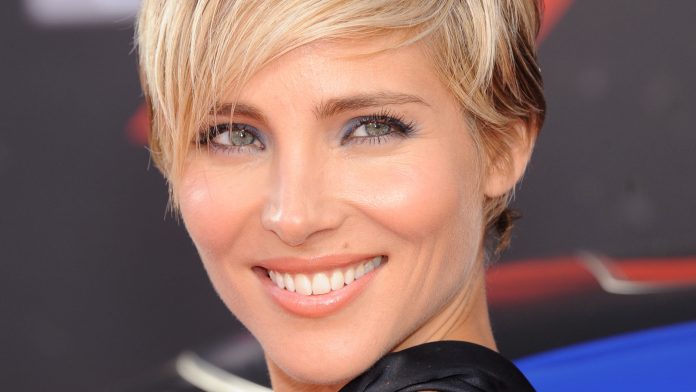 Despite recently reported frictions, Elsa Pataky reflects fondly upon her matching tattoos with Miley Cyrus. The two received the twin ink in 2016 from Sydney, Australia-based

tattoo artist Lauren Winzer while Cyrus was engaged to Liam Hemsworth. A symbol of their then-friendship, the tat is a small wave pattern actually drawn by surfer Kelly Slater, per Winzer’s Instagram share of her handiwork. Cyrus appeared to have the insignia inked on the sole of her foot, while Pataky had hers done on the inside of her left middle finger. “I don’t regret any of them, they’re symbols and I love having them and it reminds me of those moments,” Pataky told Vogue Australia‘s February 2020 issue of the tats.

During the course of their friendship, Cyrus and Pataky were spotted bonding on various occasions Down Under. In January 2016,, Pataky, Cyrus, and a gaggle of girlfriends were spotted on a private shopping excursion after reportedly celebrating the New Year together. In April that year, the “Fast and Furious 6” actor even posted a touching tribute to Cyrus on her now-defunct Instagram account. “True friends are never apart, maybe in distance but never in heart,” Pataky wrote alongside an intimate group photo of her, Cyrus and some other friends, using the hashtags “girls lunch,” “best moments,” and “love you girls.”

However, Pataky’s feelings about the “Plastic Hearts” crooner clearly changed after Cyrus’ divorce from her brother-in-law.