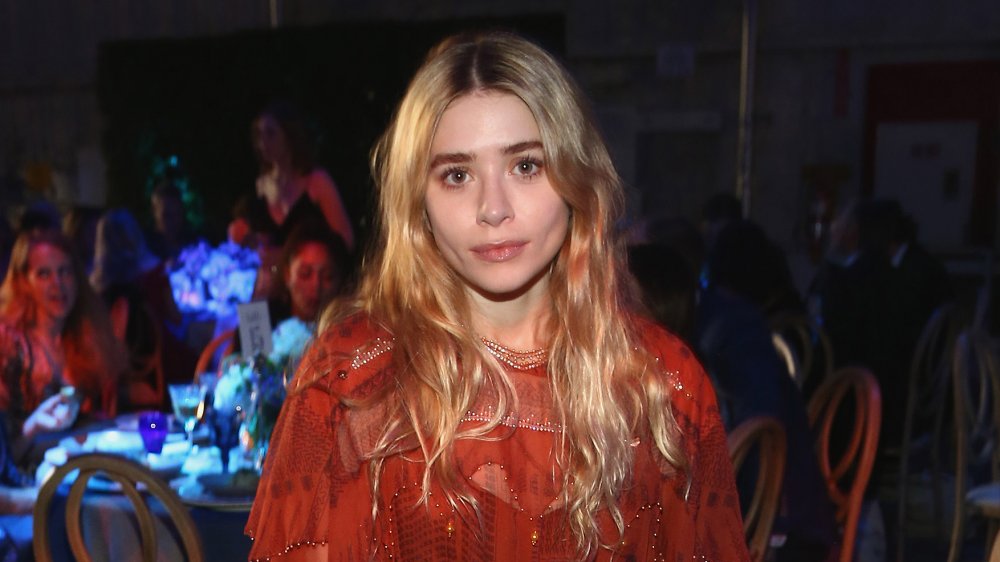 The unsaid truth about Ashley Olsen’s boyfriend, Louis Eisner, In July 2019, rumors swirled that Ashley Olsen and her longtime boyfriend Louis Eisner were engaged. She was spotted wearing a ring on that finger during a casual date night in Los Angeles. Life & Style shared photos of the outing, zooming in on the ring. The ring is not what some people might typically expect from an engagement ring; i.e. there’s no diamond.

Perhaps the fashion designer just likes wearing rings on her left hand and there’s nothing more to it. Entertainment Tonight reached out to the former Full House star‘s rep, hoping for a comment on the engagement rumors. However, the outlet did not receive a response at the time. Since those engagement rumors emerged, there haven’t been any major updates about the couple’s relationship.

At this point, it seems like Ashley and her twin sister Mary-Kate Olsen might be a package deal for Eisner. E! News reported that Mary-Kate has been leaning on her twin for support as her ugly divorce battle heats up. Apparently, Mary-Kate has left the city to spend time with her twin in the Hamptons, which most likely means she’s also hanging with Eisner. In Touch Weekly reported a similar story with an inside source telling the magazine, “Mary-Kate doesn’t want to be alone, so she’s staying with Ashley.”

Unfortunately, Mary-Kate’s divorce inadvertently shines a spotlight on Ashley and her relationship. Hopefully, amidst the craziness, they’ll be able to retreat in peace.