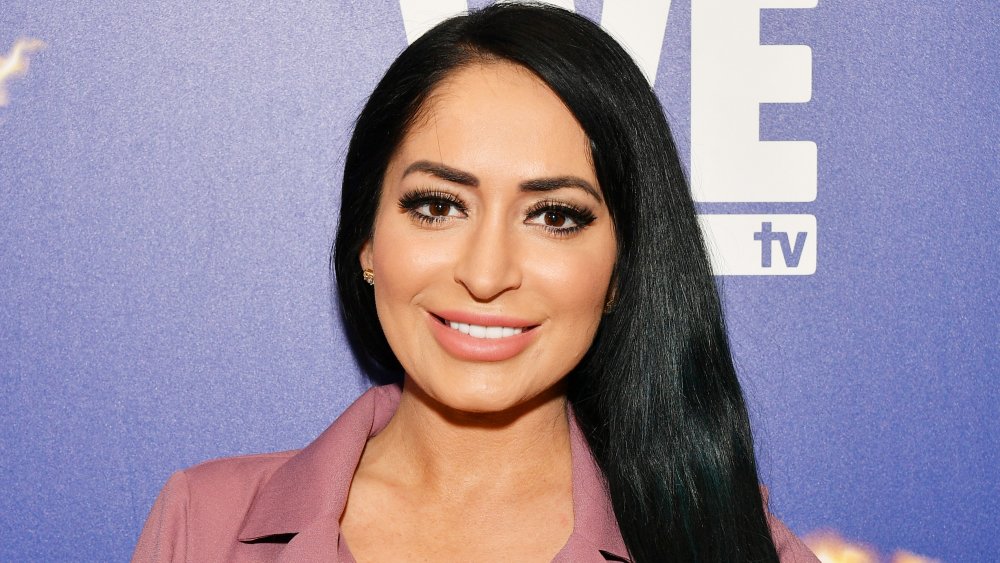 In October 2010, a close friend of Angelina Pivarnick’s told Radar Online, “Angelina’s mother was so pained by her daughter’s experience that she got ulcers and ended up in the hospital.” These comments were made after Angelina left the original Jersey Shore series for the second time in response to some heated drama with her fellow castmates.

Although Angelina left the show, she wasn’t able to reunite with her mom Ann Marie Pivarnick. Her friend explained, “When she left the show, she was basically put on lock down. They put her up in a Miami hotel for a week with no outside contact and she was only able to speak to her mother once on the phone.” A month after that interview, Ann Marie spoke out about Angelina’s experiences on the series herself, telling Radar Online she was “beside [herself]” watching the drama play out.

Ann Marie told the website, “Enough is enough,” admitting she was “glad” Angelina didn’t tape the reunion show. She elaborated, “Why go if they are just going to make her out to be the villain? Why else would they want her there? It would have been seven against one and they would have ganged up on her and it is just not right.” Ann Marie said, “They are calling her these names and it is wrong,” in addition to explaining, “the things she did in the house, she did to try to fit in.”